Why the Governor’s Council Should be Abolished 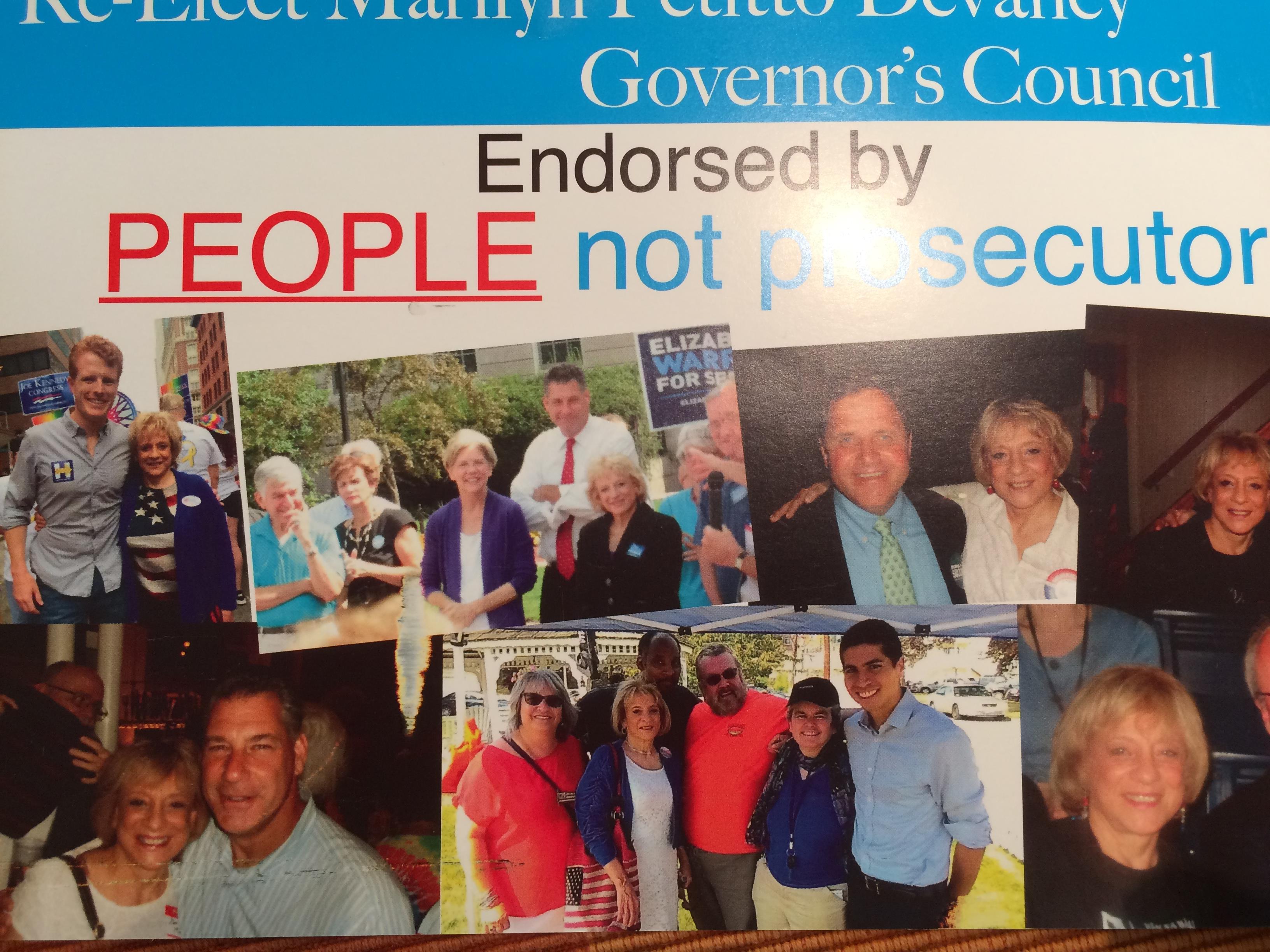 Do you know what the Governor’s Council does and who serves as your Governor’s Councillor? If not, don’t feel bad; most other people don’t either. That’s why it should be abolished. The elections cannot be democratic if no one knows what they’re voting for.

As explained in a 2018 article on the topic in Massachusetts Lawyers Weekly, I’m a convert to this position.

“It’s really not very democratic,” Margolis says of the Governor’s Council. “We say the people ought to have a say in who serves as judges, but I don’t think they really do.”

What is the Governor’s Council?

The Governor’s Council, a survival from colonial times, has eight elected members. Its main role today is to vet nominees for judicial appointments. It also votes on nominees to the parole board as well as on pardons and commutations.

These are important functions, but the Governor’s Council is dysfunctional, in large part because it flies under the radar. Once elected, the Councillors stay elected because no one can defeat an incumbent. Two cases in point are Christopher Iannella of Boston who was first elected in 1992, 26 years ago, and Marilyn Pettito Devaney, first elected in 1998, 20 years ago.

I ran against Devaney six years ago because she has been especially detrimental to the state’s judiciary, having blackballed a number of worthy candidates for judgeships. I came within 3,000 votes in the Democratic primary despite the fact that there was a third candidate. This has been the electoral situation in most years—two challengers, permitting the incumbent to stay in office.

I thought this would change in 2018. In Nick Carter, an attorney at Todd & Weld in Boston, we had a terrific candidate and he was running one-on-one against the incumbent. Nick ran a terrific campaign and still came out 10,000 votes short (in a year with more than twice the turnout of 2012 when I ran).

Why Devaney is Unfit for Public Office

Devaney’s campaign reflects her unfitness for office. In addition to ducking a debate with her opponent, she:

We can’t know if these tactics influenced the election, but we can know that these underhanded election shenanigans render Devaney unfit for office. But she keeps getting elected.

Why the Governor’s Council is Undemocratic

I believe there are two reasons this keeps happening. First, few people know anything about the Governor’s Council because it gets little publicity. Second, the Governor’s Council districts are too large for any challenger to reach the voters—larger than a Congressional district. The third district, for instance, stretches from Stow, Shirley, and Acton to Boston’s Back Bay.

It may sound like sour grapes that I’m now calling for abolishing the Governor’s Council after both my favorite candidate and I lost. But the Governor’s Council is an archaic carryover from earlier times that would be quaint if it weren’t important. If the electorate has no idea what it’s voting for, then it’s undemocratic and needs to be abolished. It’s functions could easily be moved to the Senate Judiciary Committee.

While We’re at it, Registers of Probate and Deeds Should Not Be Elected

While we’re making this constitutional change, let’s also end the elections of Registers of Probate and Deeds. We’ve had some awful people filling these roles, leading to dysfunctional departments. Electing people to these administrative offices is no way to run a government.

Democracy depends on an informed electorate. Elections where the electorate cannot be informed are, by their very nature, undemocratic and should be reformed.