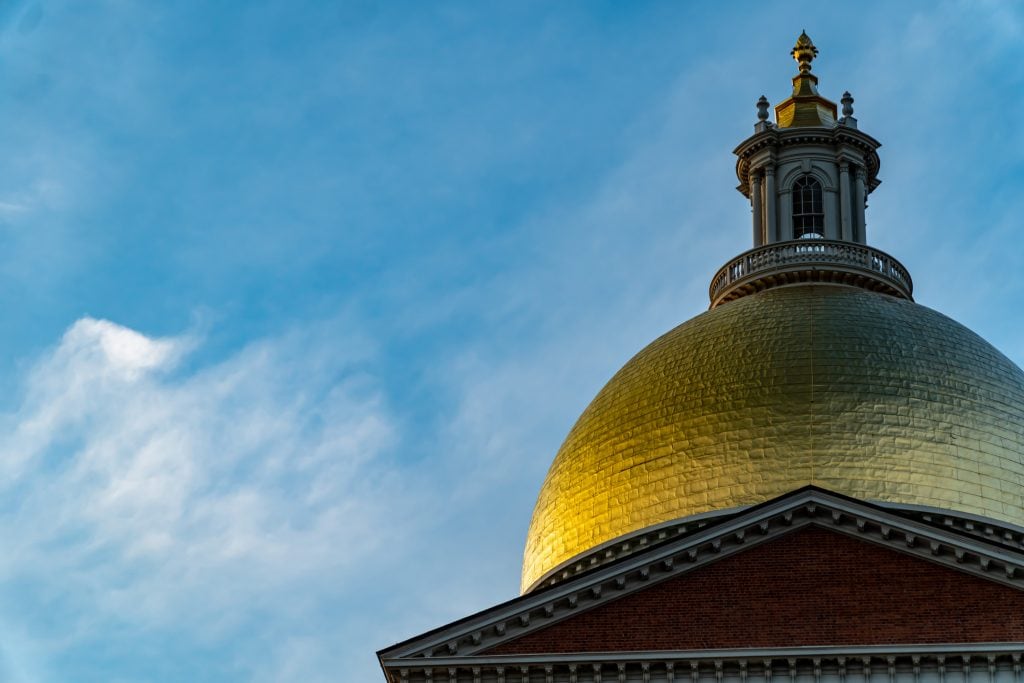 The new year brings us both good and bad news for people with disabilities.

The good news is that as part of its budget bill, on the way out the door before Christmas, Congress expanded eligibility for ABLE accounts to include anyone who became disabled before age 46.

The bad news is that as one of his last acts on his own way out the door as governor, Charlie Baker imposed a transfer penalty on post-age-65 transfers to pooled disabilities trusts.

As we’ve explained before, Congress has not increased the $2,000 asset limit for Supplemental Security Income (SSI) and many forms of Medicaid (MassHealth in Massachusetts) since 1984. Fortunately, it created a safety hatch for some beneficiaries by passing a law permitting the establishment of sheltered Achieving a Better Life Experience (ABLE) accounts that are not counted against this limit. They may hold up to $100,000 in such accounts, funded at no more than $17,000 a year.

This has proved to be a great benefit, enabling disabled beneficiaries to accumulate some savings, in some cases avoiding the need to create and administer a special needs trust, and making it much easier for existing trusts to make distributions to beneficiaries. Unfortunately, the impact of the law has been limited by its application only to individuals who became disabled before age 26.

It’s not completely clear why Congress imposed this restriction except that they saw the law as analogous to 529 plans in which families may set aside funds for higher education in tax-free accounts. They thought that families should be able to do the same for children who are unlikely to go to college. Fortunately, whatever the original reasoning may have been, Congress has now lifted that limitation — at least partially — by requiring that individuals establish that they became disabled before age 46. Next, perhaps, no age limitation at all.

Another safe harbor for individuals with disabilities are pooled disability or “(d)(4)(C)” trusts established under 42 USC Sec. 1396p(d)(4)(C). These permit disabled individuals of any age to set money aside in a trust managed by a nonprofit organization without such funds being considered in determining their eligibility for SSI or MassHealth.

While there is no age limit for these trusts, there has been some disagreement on whether a transfer penalty may be imposed on individuals transferring funds into such trusts after age 65. Ultimately, the courts have ruled that this is up to the states — each can decide on its own whether to apply a transfer penalty. Up until now, Massachusetts has not applied such a penalty. This has been especially useful to nursing home residents who have been subject to the same almost-40-year-old $2,000 asset limit by permitting them to set aside some funds to pay for extras, whether that be to maintain a home, for extra therapy or assistance, or to hold a bed during an extended hospital stay.

Governor Baker had previously vetoed a statute passed by the legislature that would have barred such a transfer penalty. Undoubtedly, the existing pooled disability trust and the Massachusetts chapter of the National Academy of Elder Law Attorneys will urge the legislature to take up its legislation again. But, in the meantime, nursing home residents will no longer be able to use this safe harbor.

PreviousTrustee Removal Case Remanded for Further Review
NextTrustee Discretion and the Hernandez Case: Should the Trustee Pay for Dance Lessons?