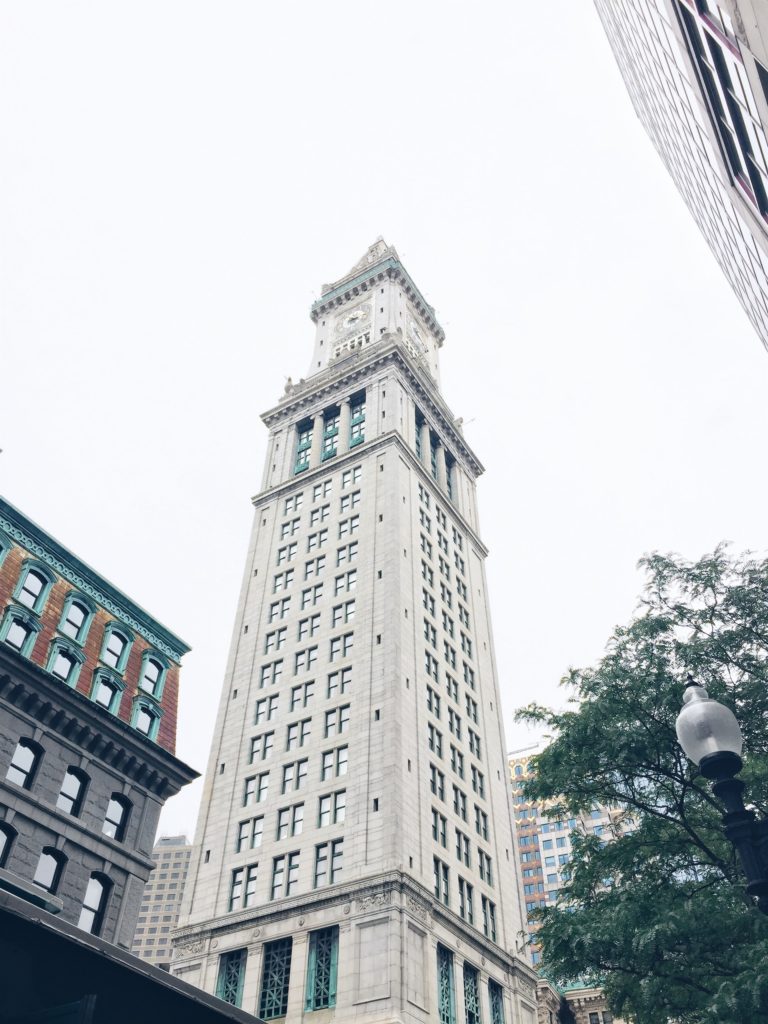 What Can Non-U.S. Citizen Spouse Do to Avoid MA Estate Tax? 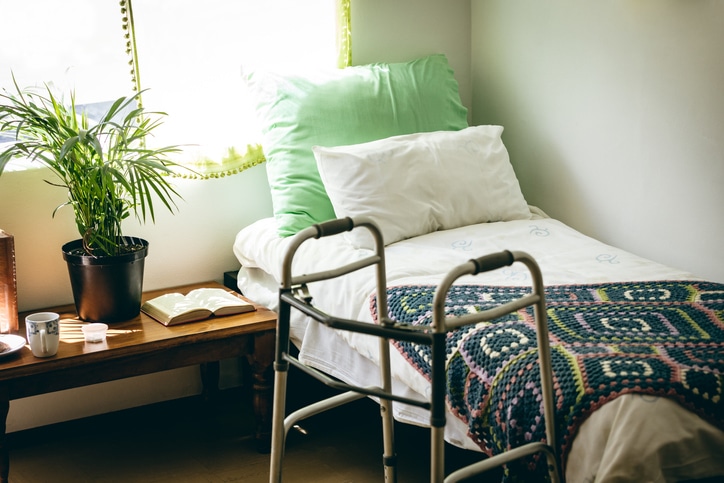 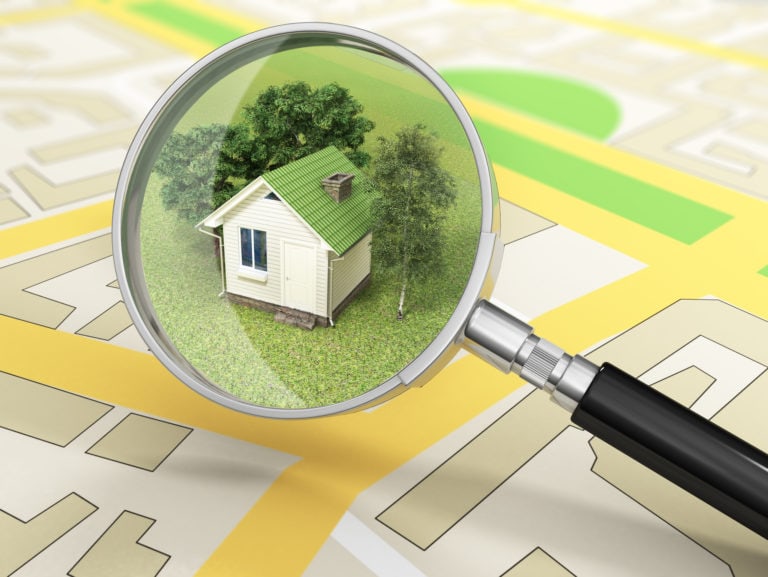 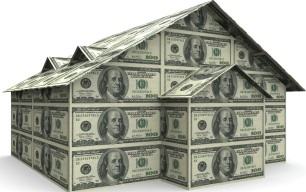 We are happy to report that the House Committee on Ways and Means did not include Governor Baker’s proposal to expand Medicaid estate recovery.

The PCA program can provide about $13/hour to pay a caregiver to prevent a move to long-term care. Margolis & Bloom, Wellesley and Boston, MA, 02481.

According to the Massachusetts Budget and Policy Center , Massachusetts state and local taxes are less than the national average.

Estate planning attorneys in MA may no longer be protected from liability for their mistakes. Margolis & Bloom, Wellesley and Boston, MA, 02481.

Who Should Plan for Long-Term Care? – Massachusetts

Who should plan in advance for the possibility of needing long-term care?

Bankers Life has a reputation for denying long-term care insurance claims, Margolis & Bloom has been successful in challenging denials.

Jennifer Pilcher Ph.D, head of Clear Guidance Consulting and Care Management. This program will help you learn how to help your clients and their families detect, evaluate, and approach suspected cognitive impairment.