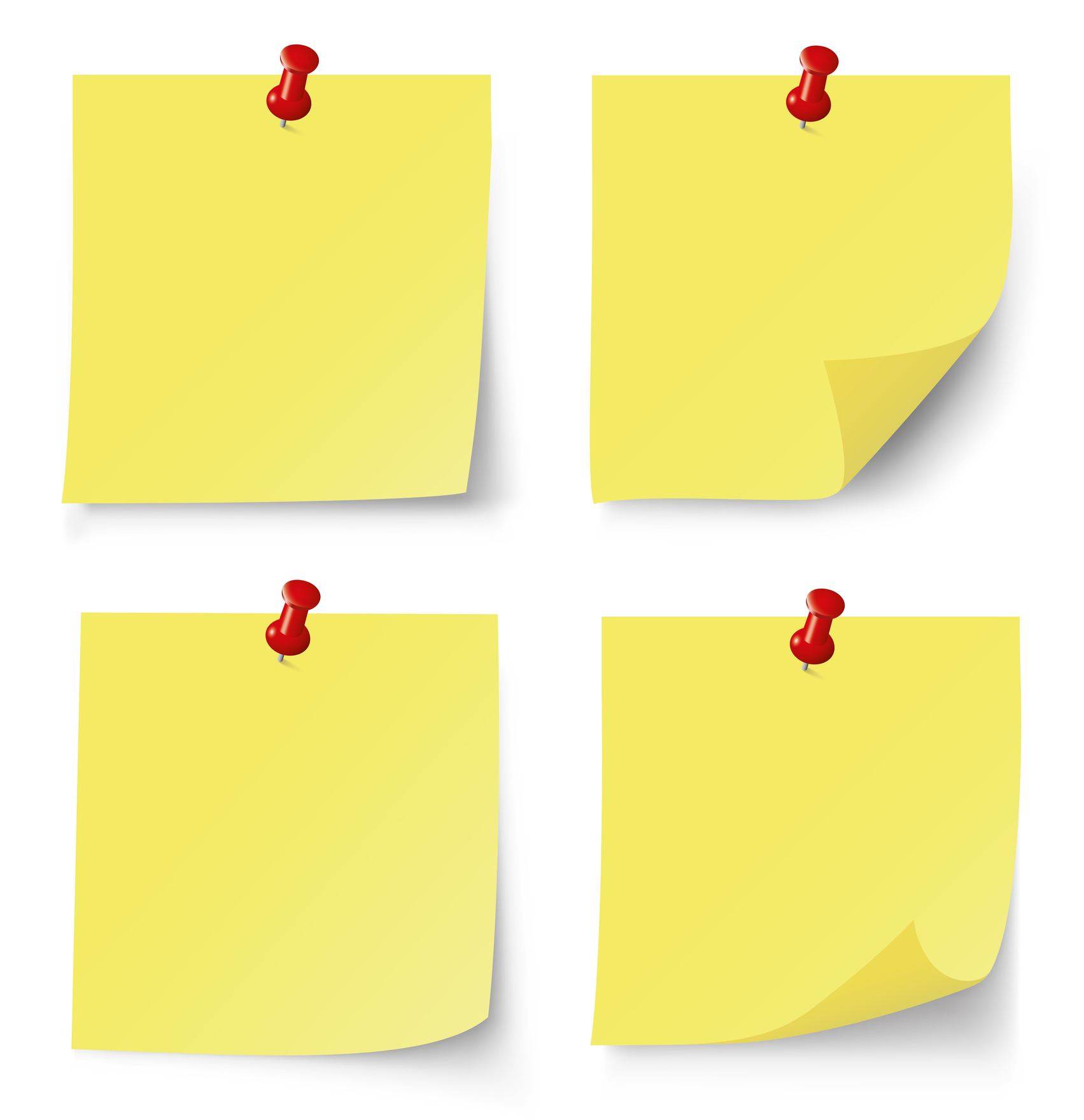 A California case stands for the rule that trust amendments must be in writing and signed. In the case of Pena v. Dey, James Robert Anderson was diagnosed with abdominal cancer in 2010 and brain cancer in 2011. His friend, Greg Dey, moved in with him in November 2011 and cared for Anderson until his death in May 2014.

In February 2014, Anderson sent his attorney a marked up copy of his revocable trust, crossing out certain beneficiaries and adding Dey and two other beneficiaries each to receive “7% of 49%.” The trust was to be divided into two shares, with 49% percent going to various individuals and 51% to three charities.

Here they are. First one is 2004. Second is 2008. [Referencing the original trust and an amendment.]

Unfortunately for Dey and the other new beneficiaries, the new trust amendment prepared by Anderson’s attorney was never signed before his death.

However, Dey argued that the mark up of the original trust, what the court calls “interlineations,” combined with the Post-it note on which Anderson signed his name as “Rob” constituted a valid trust amendment. The court disagrees, citing both California law and the trust itself.

While California law sets out the requirements for amending a trust, that the amendment be in writing and signed by the grantor of the trust, it also defers to any trust amendment provisions in the trust instrument itself. The laws in most other states are the same or quite similar. In this case, Armstrong’s trust sets out terms similar to California law, requiring that any amendment “be made by a written instrument signed by the settlor and delivered to the trustee.”

Unfortunately, it’s hard to draw any guidance from this case except to act sooner rather than later. Anderson wanted to change his trust. He took the necessary steps, sending the changes he wanted to his attorney to draft an amendment for his signature. But he died before he could sign the changes. No one did anything wrong. The result was just unlucky for Dey.

Is Your Trust Subject to Massachusetts Income Tax?