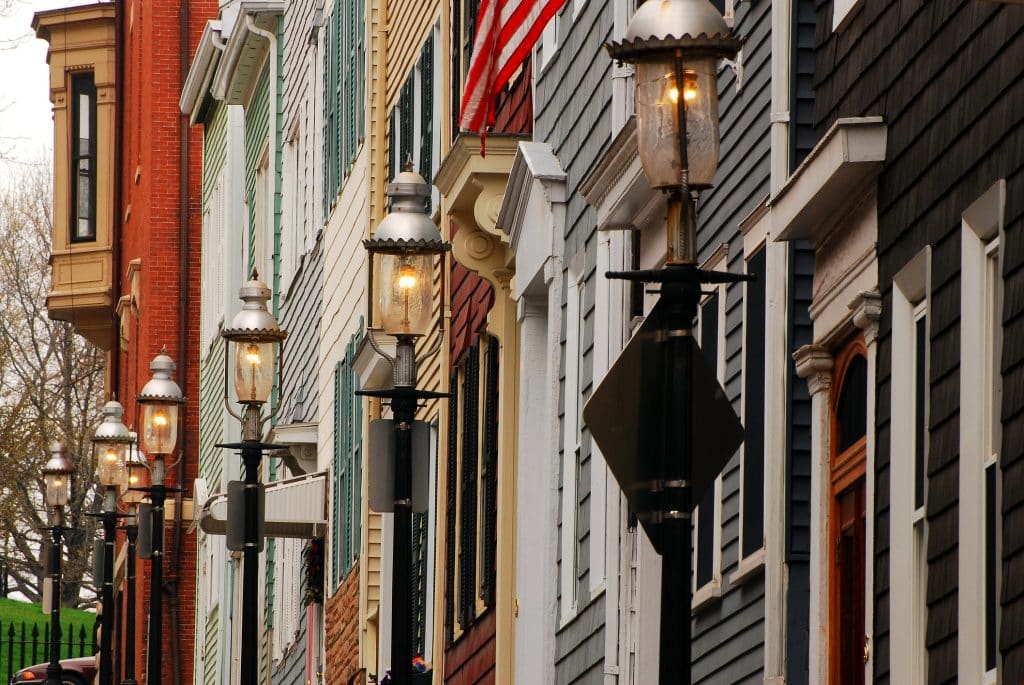 The Fair Share Amendment on the November 8th ballot that would add an additional 4% Massachusetts tax on incomes over $1 million. While reasonable people may disagree on whether this additional tax is good public policy, as an estate planning attorney I would like to clear up one misconception about that tax: that it will unfairly penalize homeowners selling their highly-appreciated homes that should be their nest egg for retirement. This is the claim made by an Allston homeowner, Paul Berkely, in a column in The Boston Globe, “Vote no on Question 1: We are counting on our nest egg — the value of our home — the most.”

Unfortunately, the column reflects a misunderstanding of tax law. Let’s take a look at the additional tax Mr. Berkely and his wife might actually pay if they were to sell their home after passage of the Fair Share Amendment. (I’m sorry that his analysis will have to include a lot of math.)

Mr. Berkely does not say how much he and his wife paid for the house in 1982 or what they could sell it for today, but for purposes of estimating their taxes on a sale, let’s assume they paid $150,000 for it. In terms of the likely sales price for the Berkelys’ home, Zillow pegs the average cost of homes in Allston at $546,774, but that may well include condominiums. The Rocket Homes website reports the average price of four-bedroom homes in Allston at $970,000. But since these prices would mean that the Fair Share Amendment would mean no extra tax for the Berkelys, let’s assume that their house is highly valuable and they can sell it for $1,850,000.

Who is Really Affected?

Again, we can argue about whether or not it’s fair or good policy to impose this additional tax on Mr. and Mrs. Berkely when they sell their home. But it’s not right to skew the debate and mislead voters by overstating the effect of the tax on one-time sellers of homes. The median cost of homes in Massachusetts this year is $610,000 meaning that more than half of home sellers would be nowhere near having to pay an additional tax due to the Fair Share Amendment. According to an analysis by the Massachusetts Budget and Policy Center, only five wealthy communities — Weston, Nantucket Island and three towns on Martha’s Vineyard, Edgartown, Chilmark and Aquinnah, reported at least 20% of home sales netting gains of $1.5 million or more.

As our analysis shows, in the case of Weston, such sales might not result in any additional tax under the Fair Share Amendment. They might result in an extra tax for the sales on Nantucket and Martha’s Vineyard because those are likely to be vacation homes that wouldn’t qualify for the homeowner’s exclusion of tax on capital gains. But I would submit that the sellers of these high-value vacation homes are more likely to be the high-income individuals and families the from whom the Fair Share Amendment seeks a higher tax rate rather than homeowners who would see nest egg eroded.

I have gone into substantial detail on how taxes on the sales of homes are calculated because I believe Mr. Berkely has fallen victim to disingenuous fearmongering by opponents of the Fair Share Amendment. It will really have little effect on the taxes of most people selling their homes even in the highly-inflated housing market in Massachusetts.