Will They or Won’t They? – Double the Estate Tax Exemption 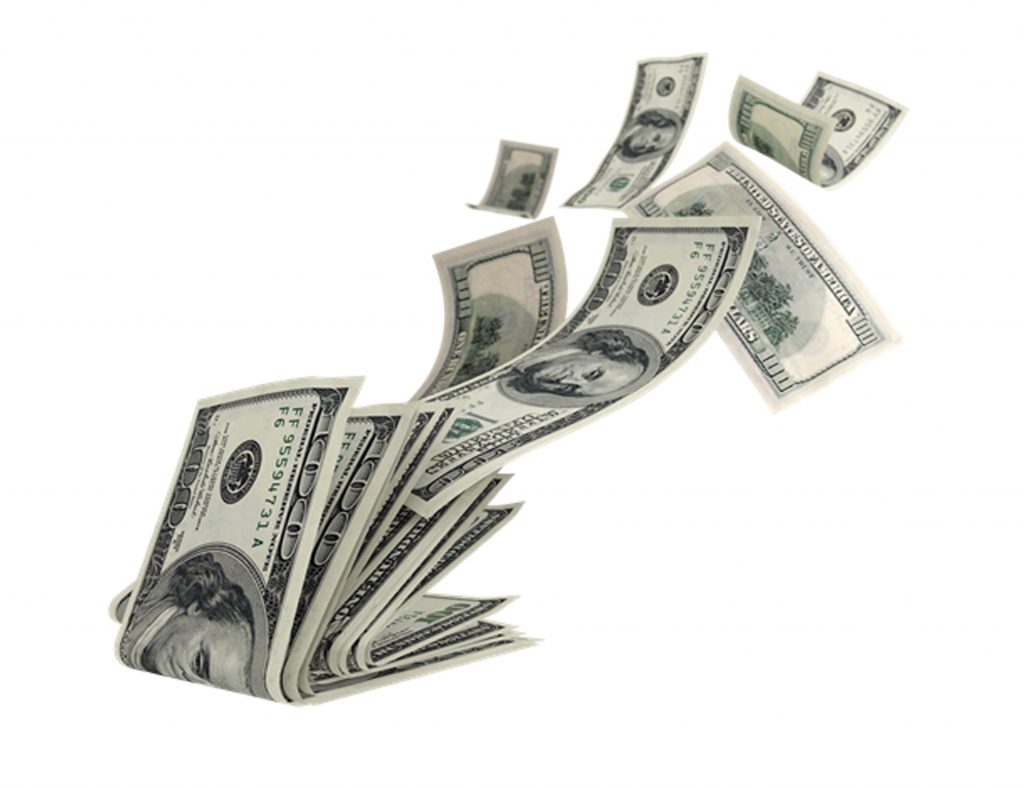 As the Massachusetts legislature debates its FY 2023 budget, it seems likely that it will double the $1 million estate tax exemption to $2 million and eliminate the “cliff” in the current structure that taxes the entire value of estates once they exceed the $1 million threshold.

Massachusetts is currently tied with Oregon with the lowest threshold and it has remained unchanged since 2006. Seventeen states currently have estate or inheritance taxes with thresholds ranging from $1 million to $6.1 million in New York. If Massachusetts adopted a $2 million threshold it would still have the third lowest threshold. However, inheritance taxes which tax the recipient rather than the estate often have lower thresholds.

The federal threshold, which is adjusted every year for inflation, is currently just over $12 million. However, it is slated to be cut in half for the estates of people dying in 2026 or thereafter because the Ryan-Trump tax bill that brought in the higher threshold sunsets after 10 years.

The Massachusetts estate tax “cliff” is unusual in that the marginal tax rate for estates just over the $1 million threshold must pay much more than estates under $1 million, which pay nothing. Whether the tax actually taxes assets below $1 million is debatable as I explained in this post, but that is certainly how it is perceived.

Couples can in effect double the estate tax exemption through basic tax planning so they can pass $2 million on to their heirs tax free or $4 million if the exemption is doubled. (Those who have already done such planning will not have to revise their plans if the exemption is raised. Their trusts will still work.)

There are good arguments on both sides of the debate on whether to raise the Massachusetts estate tax exemption.

Those who argue for the increase say:

Massachusetts is out-of-step with other states.

The exemption should increase with inflation, especially since the increase in housing prices in Massachusetts have pushed many estates over the threshold.

Taxpayers should not be put through the burden of preparing estate tax returns for relatively modest estates or doing tax planning to avoid or reduce the tax.

Those who argue against the increase say:

In our increasingly unequal society, the estate tax helps level the playing field by reduce the amount the affluent can pass on to their offspring. This should not be undermined.

Any revenue lost by increasing the estate tax threshold will have to be made up from other sources, whether income, property or sales taxes, or increased fees for everything from MBTA fares to college tuition. These are more regressive than the estate tax.

Those estates that became taxable just because their real estate or other assets increased in value should pay taxes since this increase in value was either simply the result of luck or due to the factors that make living in Massachusetts desirable, many of which require government funding partly supported by the estate tax.

Since real estate and other assets that pass through an estate avoid paying the tax on capital gains due to the “step-up” in basis, they should be subject to the estate tax.

Massachusetts does not have a gift tax, but gifts do play a role in the current Massachusetts estate tax. In determining whether an estate exceeds the $1 million threshold, taxable gifts (those over $16,000) are added back into the estate. However they are not taxed. An example should help explain how this works.

Let’s assume that you gave your three daughters $116,000 each and then passed away with an estate totaling $800,000. In determining whether or not your estate is taxable, your personal representative must add back in $300,000 of the gifts. At a total of $1.1 million, your estate would exceed the $1 million threshold. However, only the $800,000 in your estate would actually be taxed. The gifts would have reduced the tax on your estate, but not eliminated it.

I have no idea yet how this might work under the new tax provisions, but will let you know as soon as possible if the legislation passes and we can examine the actual language.

Previous35 Years of Elder Law (and Estate Planning)
NextExceptions to MassHealth Transfer Penalty: Can Recipient Be Forced to Share Property?