Will MassHealth Take My House? Asset protection in Massachusetts 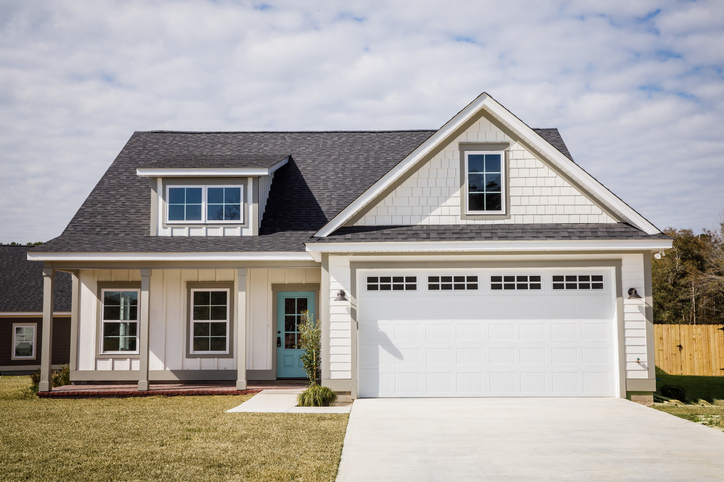 I’m often asked whether MassHealth “will take my house” or other assets. A recent posting on ElderLawAnswers.com, where I answers questions from consumers, reads in part:

Question: My dad has an IRA and he receives Medicare. If he goes into a nursing/assisted living home, will they get the entire IRA?

This question reflects a distorted view of how Medicaid (MassHealth in Massachusetts) works. It doesn’t take anything (except in certain instances, which I will explain below). Instead, through the Medicaid program, the federal and state governments give a lot by paying for very expensive care for those who qualify. It’s just that to qualify, people first have to spend down their assets to a very low level – $2,000 in Massachusetts. That money goes to the facility to pay for care, not into the state’s coffers.

There are exceptions to this spend-down requirement, including allowances for a healthy spouse who is living in the community and for children who are disabled. Further, nursing home residents can transfer assets to certain pooled trusts and in most instances, can keep their homes while they are receiving benefits.

In those last two instances, MassHealth may “take” something under certain circumstances. In the case of the pooled trust, the trust itself will keep up to 20% of the trust assets remaining at the beneficiary’s death. Then from what’s left, the trust must reimburse MassHealth for whatever it has paid for the beneficiary’s care. Only then can any remaining funds pass to his or her heirs. So, a trust, in most cases, is not a good way to preserve funds for family members, but it permits the nursing home resident to receive MassHealth coverage and still have funds available to pay for extra therapy, maintenance of a home, second medical opinions, legal fees, visits to family members, or anything else that benefits the senior.

When MassHealth does recover its costs, the amount claimed is often less than anticipated. Here’s an example. Let’s assume that a house has a fair market value of $500,000 and the nursing home is charging $12,000 a month. Let’s also assume that the senior receives $2,000 a month in Social Security benefits. In that case, if the senior sells the house and pays privately for his care, he will run out of money in about four years. If we assume that he lives for three years in the nursing home, spending $435,000 for his care, his estate will still have about $140,000 remaining. Here’s the calculation:

In contrast, if our fictional senior kept the house, he could receive MassHealth immediately. He would save money because MassHealth pays nursing homes significantly less than their private pay rate. For our purposes, we will assume that MassHealth’s rate is $8,000 a month. The senior would still contribute his Social Security income to his cost of care, reducing MassHealth’s cost, and could also rent out the house, earning more income to contribute further. For our purposes, let’s assume that the house earns $2,000 a month after costs of maintaining the property. Here’s how the calculations would work in this scenario:

Then, if the house sells for $500,000 after the MassHealth beneficiary’s death, it will be paid its $144,000 at closing and the remaining $356,000 will pass to the senior’s heirs—$212,000 more than would have been the case if they had not kept the house. (In some cases, seniors who have some remaining savings in addition to the house can save a bit more by keeping their home and using a pooled disability trust.)

There are two morals of this story: First, in most instances, MassHealth doesn’t take anything—instead, it pays for comprehensive care. Second, even when MassHealth does take something to recover its expenses, its claim for reimbursement may be relatively low.

While no one designing a system of long-term care coverage from scratch would come up with our Medicaid program, we should not deny the great benefits it provides.

Margolis & Bloom, LLP, practices estate, long-term care and special needs planning in Boston, Norwood, and Wellesley with a strong commitment to client service.  If you have questions about these or other legal matters, do not hesitate to contact us by calling 781-705-6400.