Why Not Medicaid (MassHealth) for All? 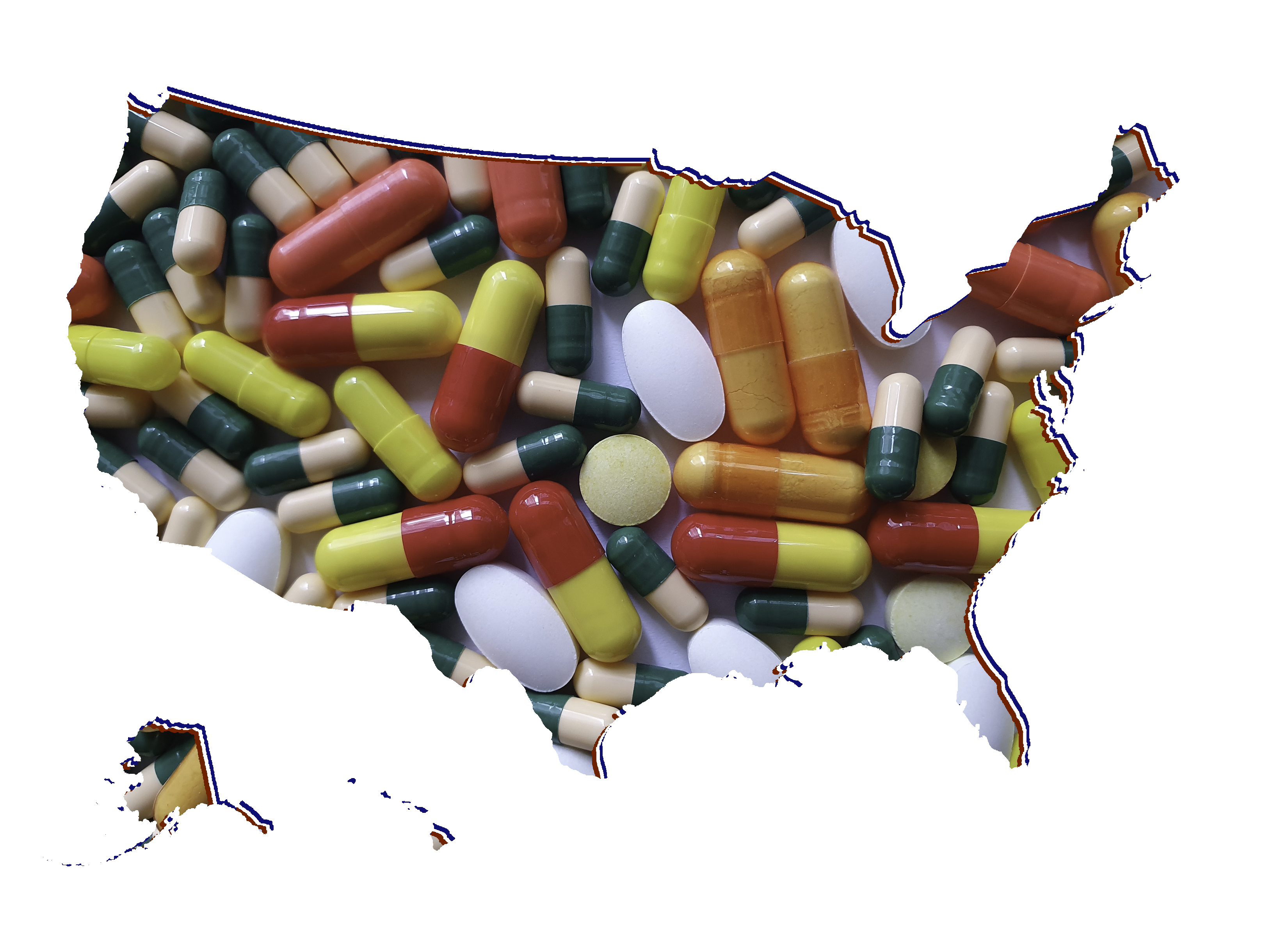 When they were running for president, Senators Bernie Sanders and Elizabeth Warren advocated providing universal health care coverage by expanding Medicare to cover all Americans. Such a single-payer system would be a great improvement over our current over-complicated system, but it would do little to expand long-term care coverage for our seniors and others with disabilities. That’s because Medicare provides very limited long-term care services.

Medicaid (MassHealth in Massachusetts), on the other hand, covers nursing homes, a significant amount of home care, and some assisted living care. Making everyone automatically eligible for Medicaid would greatly expand the availability for such services, greatly ease the process of applying for benefits, and reduce the need for much elder law planning.

California is seeking to take the first step towards such universal coverage by eliminating the asset limits for Medicaid eligibility (Medi-Cal in California). Currently, the limit for eligibility in California, as in Massachusetts, is $2,000 for the applicant (and $130,000 for his or her spouse if the applicant is seeking nursing home coverage). The California 2021-2022 budget contains a provision that would raise the asset limit to $130,000 as of next July 1st and eliminate it entirely as of January 1, 2024. It’s provisional because it requires federal approval from the Centers for Medicare & Medicaid Services (CMS).

The California statute retains the Medicaid income limits which essentially apply only to people receiving Medicaid coverage in the community because nursing home residents, in most cases, simply pay their income towards their cost of care with Medicaid picking up the balance of the cost. In fact, for many home care programs, there already are no asset limits for patients under age 65, with the asset limits only applying to those 65 and older and those receiving nursing home care at any age.

Eliminating the asset requirements would greatly ease the burdensome application process for patients, their families, and intake workers. Applicants can be required to provide up to five years of financial information and answer detailed questions about their disposition of assets, questions that can be difficult or impossible for family members of demented applicants to answer.

Applications are frequently rejected for failure to provide adequate documentation, requiring time consuming appeals or, in some instances, leaving the nursing facilities without a source of payment when Medicaid applicants can neither afford to pay for their care or meet the stringent requirements for eligibility. In other cases, there are delays and added expenses when family members need to seek court-appointed conservatorship in order to gain access to financial information, sometimes leaving gaps in coverage due to the time this takes.

Many seniors take steps to shelter their assets to avoid having to spend them down for their care. This can involve transfers to children or into trust. In the case of spouses of nursing home residents, a common practice is to purchase short-term immediate annuities. None of these complex steps would be necessary if it were not for the Medicaid asset limit (though some people would still take planning steps to avoid Medicaid estate recovery, another feature of Medicaid that should be eliminated).

Of course, this would mean there would be much less need for the skills and experience of elder law attorneys, but most would more than willing to give up this aspect of their work to better facilitate care for their clients.

And It’s Not a Budget-Buster

The obvious fear about expanded Medicaid coverage is the potential cost. However, given that most people who could qualify for Medicaid already do jump through the hoops, the anticipated increase is not so great. California expects to spend an extra $200 million a year on top of a current Medi-Cal budget of $99 billion in fiscal year 2020-2021, a 0.2 % increase. A comparable increase in Massachusetts would be $34 million.

If you would like to read more about the California plan, here are some sources:

PreviousBuild Back Better Act’s Downpayment on Improved Care for Seniors
NextNo Legal Right to Notice, But How About a Moral Right?