Why Didn’t Aretha Have a Will? 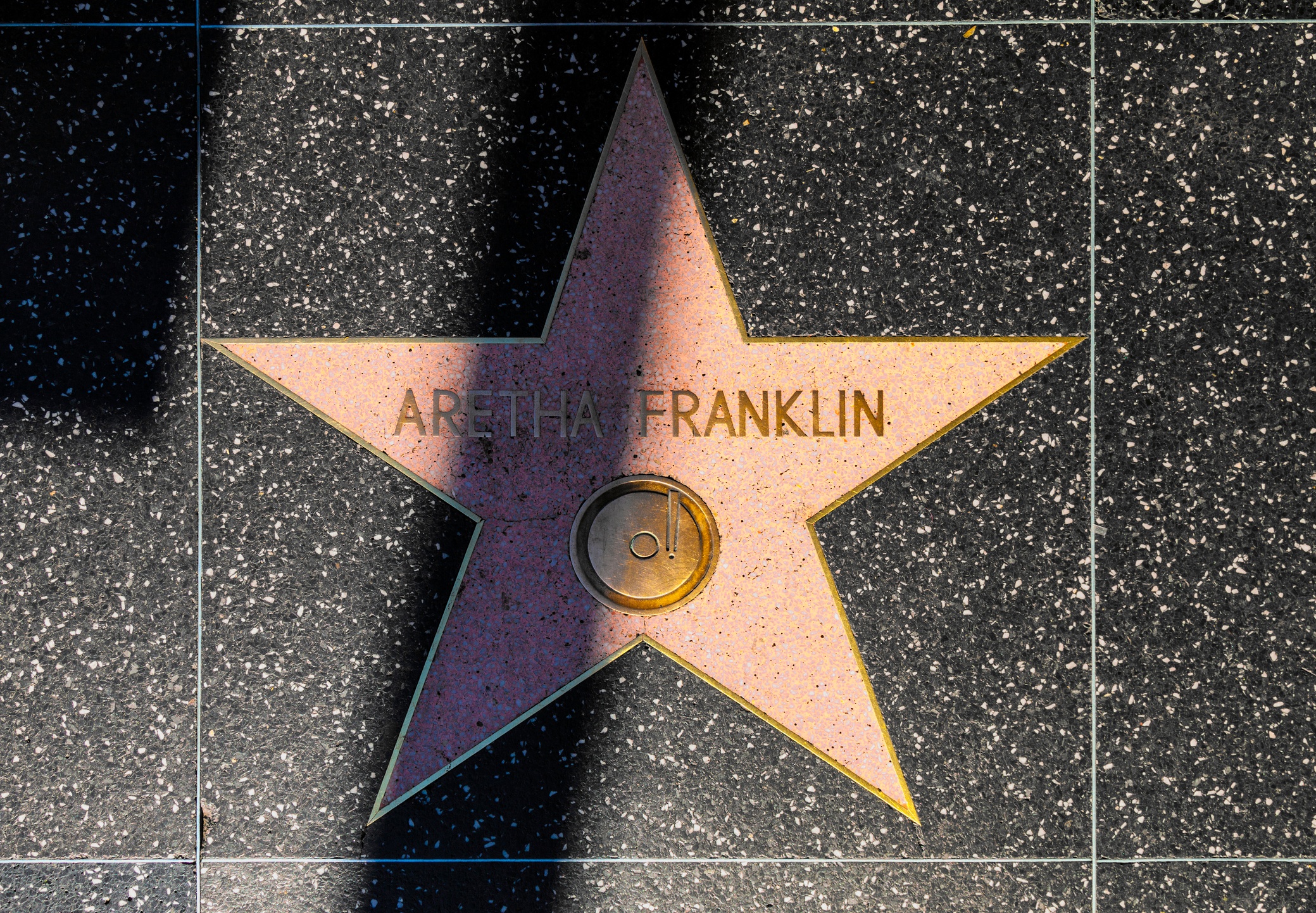 Aretha Franklin was a star and a wise businesswoman. According to her obituary, she demanded payment up front before she performed. She is reported to have died with an estate worth $80 million.

Yet, she had no estate plan. When one of my clients sent me an email asking me why, I turned the question back to her and she responded:

I think that she has some shady lawyers, accountants, and other random business people around her who did not serve her well.

That’s certainly possible. But Aretha is part of a trend of successful entertainers including Prince, James Gandolfini, Philip Seymour Hoffman, and Whitney Houston who died either with no estate plan or one that was quite out-of-date, costing their families millions in avoidable taxes and legal fees.

Financial columnist Michelle Singletary charges Aretha and Prince with not caring enough about the effect the absence of estate planning would have on her family:

I believe they just didn’t care enough that their death would leave behind a legal mess. Even when you have a will, some heirs will play out long, unresolved personal issues by suing each other. Trust me. Been there. Done that. And got some court battle scars to prove it.

Are the Rich Different from You and Me?

One question is whether these famous people are different from other rich people or that we just know about them because of their celebrity. My guess is that it’s a bit of both.

From that point of view, Aretha and her fellow performers are not inconsistent with others with their wealth. However, in other ways, she is a bit of an exception. Prince, Gandolfini, Hoffman, and Houston all died young. They might have updated or prepared their estate plans had they lived longer. Prince, Hoffman and Houston all had histories of drug use that may have caused their deaths. That risk taking seems consistent with avoiding estate planning.

But I wonder if there’s also something different about people who earned their wealth themselves rather than inheriting it. They may be less interested in guaranteeing continuing wealth for future generations, feeling that they should also make their own way. Or they may be more focused on pursuing their creative endeavors and less on issues of financial security for themselves and their families.

The press doesn’t help. In a column in The New York Times, Paul Sullivan writes about a new online free will services like www.FreeWill.com as a means of helping people get their wills done—it’s easier and cheaper than going to see a lawyer and for most people, it’s far better than doing nothing. But Sullivan grossly exaggerates the cost of estate planning for all but the 0.1%:

But instead of going to a lawyer who might have charged him tens of thousands of dollars, Mr. Ellis [chief executive of Information Systems International], 56, turned to an online service and created a new will himself.

For someone of Mr. Ellis’s apparent wealth, an online service is not going to do the trick. For the vast majority of Americans, the fee to use a lawyer will be a small fraction of the fees that Sullivan quotes. His offhand reference to charges of “tens of thousands of dollars” contributes to what is probably one of the main factors that discourages Aretha and others from executing estate plans: their fear of the cost of going to see a lawyer. Misinformation doesn’t help.

Who Shouldn’t Use On-Line Services?

And then there’s the question of who should use an online legal service. A case in point in the Doors lead singer, Jim Morrison. (Read more here.) While he was young when he died in 1971 in Paris, perhaps of a drug overdose, he did have a will. It gave his estate to his girlfriend, Pamela Courson, who herself died three years later. The case ended up in litigation with Morrison’s estate, ultimately being split between Morrison and Courson’s parents. Perhaps Morrison should have had a more sophisticated plan. But when he executed his will, Morrison was young and not nearly as rich as his estate would become.

On the other hand, Ellis, who is described in Sullivan’s New York Times article, is not so young and probably rather wealthy. He should get himself to an estate planning attorney sooner rather than later.