Who Should Get Your Stuff When You Die? And Who Should Decide? 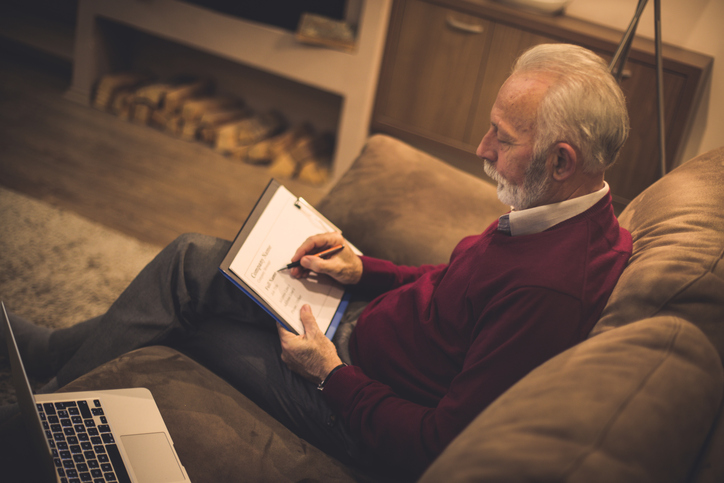 In the United States, we get to decide who gets our assets when we die, our children, our spouse, charities, or our hairdresser. The only exception is that, absent a prenuptial agreement, spouses have the right to “elect against the will” to get at least a minimum inheritance. This “spousal share” in Massachusetts is relatively meager—$25,000 plus an income interest in half of the remaining estate if the decedent had no surviving children or grandchildren or an income interest in a third of the remaining estate if the deceased spouse did have surviving children or grandchildren. No one else has any rights to the estate at all.

Freedom of Determination in the United States

This is contrast to many other countries, especially in Europe, where children have a statutory right to a portion of their parent’s estate. These laws are consistent with the ethos in the US that everyone is an independent self-made man or woman. In Europe, wealth traditionally came from ownership of land that was inherited and was thought, at least to some extent, to belong to the family rather than to the individual, who had a responsibility to maintain it for future generations. Traditionally, rights to land did not pass equally to all children, but through primogeniture to the first-born male. This prevented land from being subdivided to such an extent that its economic use declined and gave rise to second and later-born sons joining the military or the clergy or becoming bureaucrats in the colonies.

The US tradition of self-determination sometimes gives rise to children being disinherited in favor of new (gold digging?) spouses. This can especially become an issue when the parent no longer has the mental capacity that gave him or her the ability to accumulate the wealth in the first place. As my friend, Boston College School of Law Professor Ray Madoff has written, this freedom to choose who gets our stuff is, to some extent, limited by the tendency of courts to find incapacity or undue influence when we don’t give our stuff to the “natural objects of our bounty”—our children and grandchildren. In such cases, if matters go to court, the burden quickly switches to the proponent of the new will to prove that the decedent knew what he was doing and was not unduly influenced when he chose to disinherit his children. In an article comparing the US and French inheritance rules, Professor Madoff finds that in practice, lawyers and their clients also find ways to get around the French guarantees for children, meaning that the actual results in the two countries are not as different as you would think just by reading their estate laws.

What do you think? Should you be able to give your assets to whoever you want, or should there be a requirement that some or all go to your spouse and children? Should there be different rules for inherited wealth and savings you created on your own? If you raised and educated your children, have you given them enough so they should be able to stand on their own two feet and not expect an inheritance from you? On the other hand, if your parents did the same for you, couldn’t one argue that whatever wealth you have been able to create can in part be attributed to your luck in having parents who could support and educate you—the whole concept of those who were born on third base and think they’ve hit a triple? Taking this argument to the extreme, if all we’ve accomplished is on the shoulders of others, should there be a 100% estate tax with the aim that everyone have the same opportunities to succeed?

My guess is that most people will want to find a middle ground with some protection for spouses and future generations along with some autonomy for us to decide what makes the most sense for whatever we leave when we pass away.

PreviousIn Pfannenstiehl Case, MA SJC Affirms Use of Asset Protection Trusts
NextAre You Saving to Leave an Inheritance? Why?