Who Should Build a Wall? Mexican Life Expectancy to Equal that in the US by 2030 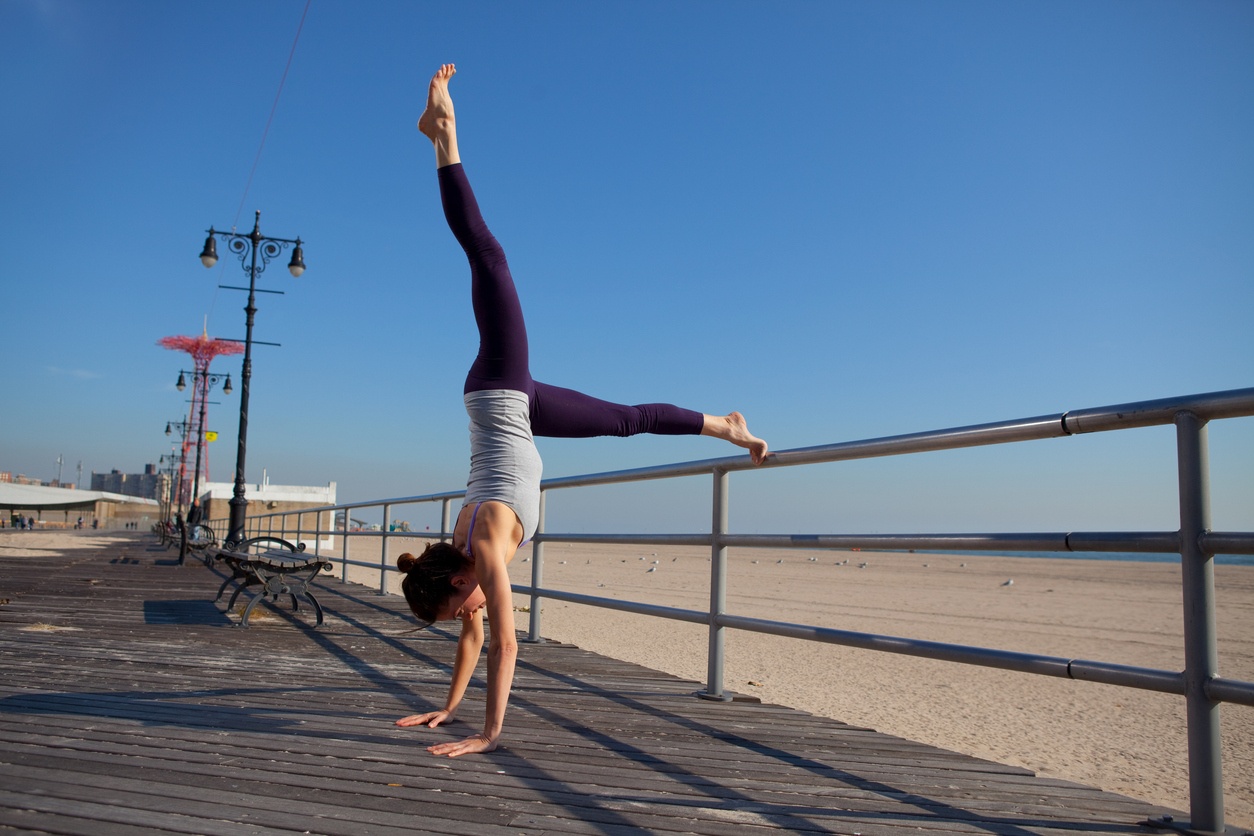 According to an article in The Lancet, average life expectancy at birth may reach 90 in South Korea by 2030, but not in the United States where life expectancy actually declined from 2014 to 2015, the first time that has occurred in more than two decades. While the decline, according to the National Center for Health Statistics was small, from 76.5 to 76.3 years for men and from 81.3 to 81.2 for women, it’s one of many bad signs about health in the United States.

While just representing one year, the statistics are consistent with trends which show higher death rates among white middle-aged Americans — often from overdoses, alcoholism and suicide — and more deaths among all populations from heart disease, respiratory diseases, unintentional injuries (driving while texting?) and Alzheimer’s disease. The one bright spot is lower death rates from cancer, which is attributed more too reduced smoking than to any breakthrough in treatment. You can read more about this report here.

The Lancet study projects a life expectancy in the US of 79.5 for men and 81.2 for women in 2030, practically a decade shorter than in South Korea and on a par with the life expectancies projected for the Czech Republic and Mexico. The researchers attribute the difference to the United States having the highest infant and maternal death rates and highest level of obesity of any of the countries in its study. It is also the only one without universal health insurance coverage and the “largest share of unmet health-care needs due to financial costs.”

It’s not the quality of the health care providers that’s at issue. A Washington Post article on the study quotes Majid Ezzati, a professor of public health at Imperial College London, who led the research team: “If you have good insurance and you live on the East Coast and the West Coast, you probably get the best heath care in the world. It’s not the technical quality of it, which is superb. It’s the spread of it.”

There are also huge differences in life expectancy by race, with Asian Americans living 12 years longer than African Americans on average, as follows (for 2009):

But even in Massachusetts, we have a long way to go to catch up with other developed nations. Clearly, we have a lot to do to spread access to medical care and public health to all parts of the country and to ethnicities and levels of income and resources. Otherwise, people may be climbing the wall to Mexico for their health care — it’s certainly less expensive.