Where Should You Retire? 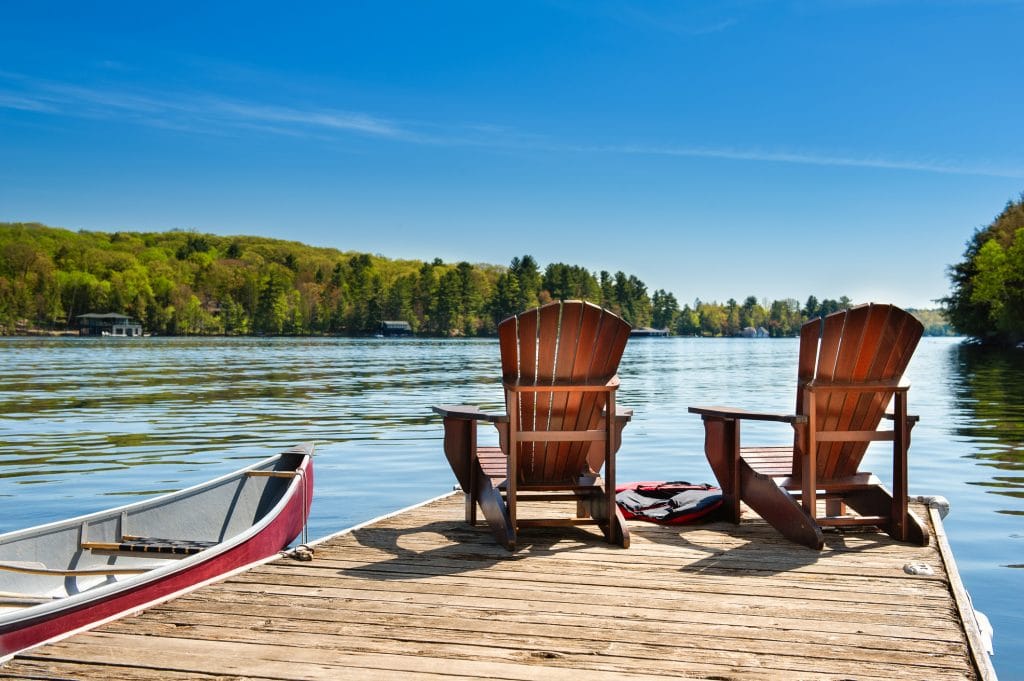 Being able to retire is a bit like being independently wealthy — you can live anywhere you choose. But where should you live if you have so much choice?

Of course, that level of freedom and financial security probably overstates matters for most people. Few retirees can afford a pied a terre in Manhattan or beachfront property in Manhattan Beach. But you may have several options if you’re no longer tied down to a place of employment. And you may have some cash available, especially if you’re able to exchange you’re home in a high-cost market like greater Boston for one in a lower-cost part of the country, or overseas for that matter.

There are a lot of considerations to take into account in making a decision, including:

Answers to these questions can help guide your decision making. So can a number of on-line services and lists that rate the best places to retire both in the United States and internationally. Here are a few of them:

AgeFriendly.org uses a combination of user reviews and information from the World Health Organization’s Network of Age-Friendly Cities to provide information about the best locations in which to retire, as well where best to receive health care and to work in retirement. Perhaps because it is based in Massachusetts, the Commonwealth’s municipalities rank high as places to retire, with Waltham coming in first and Lowell second.

Just like it ranks colleges and universities, U.S. News compares 150 metropolitan areas as places to retire based on their job markets, housing costs, quality of life, and “desirability.” Based on their criteria, towns in Pennsylvania and Florida take 12 of the top 13 slots, starting with Lancaster and Harrisburg, Pennsylvania, and Pensacola, Florida. Pennsylvania appears to do very well on health care factors.The first town from another state to break into the list is Ann Arbor, Michigan at number 8. The first Massachusetts municipalities to make the list are Springfield and Worcester, ranked 32nd and 33rd, respectively. However, there is a lot of bunching at the top. Springfield and Worcester both receive overall scores of 7.0, not far below the overall scores for the top-ranked towns of 7.2.

If you would prefer to live in a rural area, Travel & Leisure magazine lists the 10 best small towns in which to retire, starting with Greer, South Carolina, Coolidge, Arizona, and Dillsboro, North Carolina. Some of these are very small. Dillsboro, for instance, has fewer than 300 residents.

Kiplinger magazine picks the best town or city in which to retire for each state. For Massachusetts, it picks Pittsfield. It also ranks the states, with South Dakota ranked first and New York coming in last. Being a finance publication, Kiplinger seems to weight cost of living highly. Massachusetts comes in second to last.

You may decide you’re better off retiring outside the United States, whether due to the lower cost of living in many places, a better climate, or simply your desire to experience another culture. The Natixis Global Retirement Index ranks the top 25 countries in which to retire, taking into account health, quality of life, material wellbeing and finances. Norway, Switzerland and Iceland take the top three slots. The United States comes in at the 18th best country in which to retire.

The problem with this list for Americans making decisions on where to retire is that it’s really a list of the best places to be from in retirement. While it may be great to be a Norwegian, Swiss or Icelandic retiree, they are probably cost-prohibitive as options for American retirees to relocate. Global Citizen Solutions, which assists people moving from one country to another, may have a more realistic list. It’s top three countries for American retirees are Portugal, Panama, and Costa Rica.

See other resources for choosing where to retire here.

Deciding where to live is difficult, probably more difficult if you can live just about anywhere — too much choice. The above resources, as well as others you can find on line, should help in making a decision, but two pieces of advice: First, look before you leap. Try out your retirement location for a month or a season before you commit. Second, think about your location both for your early retirement, when you’re likely to be in a good health, and for your older age when you’re more likely to need assistance. Will your new location work for both? If not, is that okay? We’ve seen many clients move to Florida as young retirees and then back to Massachusetts to be near family when they’ve needed assistance. That might be a fine plan, but it’s better if it’s a plan than the result of lack of planning.