Where Should You Live if You Can Live Anywhere? 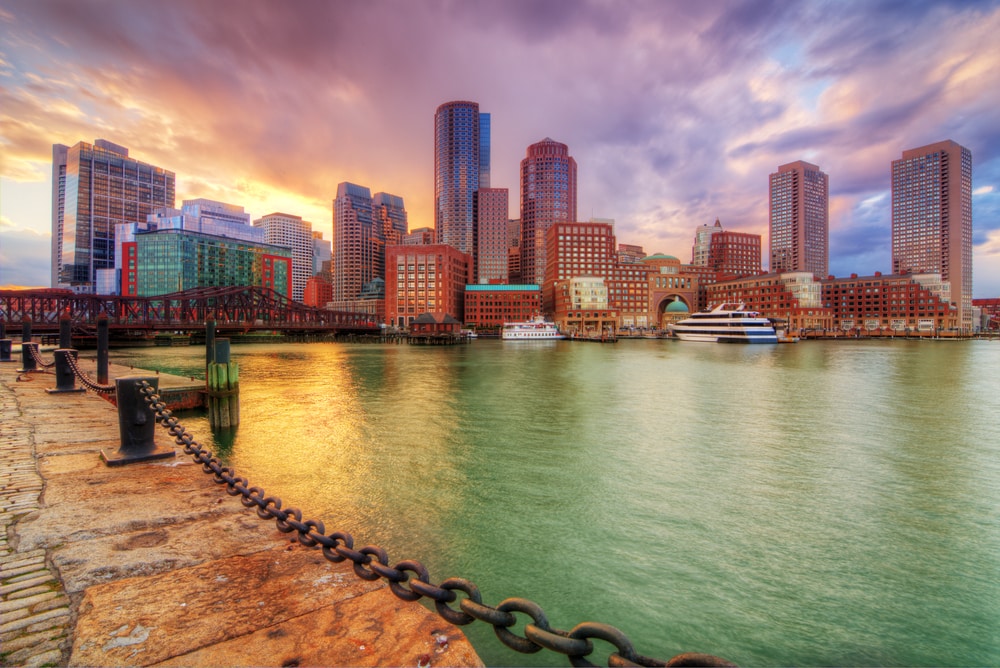 For most of us, where we live is driven more by outside influences than by conscious choice. We live where we grew up, went to school, have friends or family, or received a job offer. We are more likely to move from city to city or region to region when we’re young, but then we usually settle in with few major moves while we’re working and raising families.

For many, this changes upon retirement. Then we’re no longer tied to a job site (though with the growth of remote working during Covid, fewer people may be geographically connected even while they’re working). If they have children, they may have moved away. Friends also may have moved. Those in the north may find winters increasingly uncomfortable. Those in larger houses may want to “downsize” or cash in on rising real estate prices, which may help finance their retirement. Or simply moving to a lower-cost part of the country can help enable seniors to afford retirement.

The Best Cities for Baby Boomers?

But if you are thinking about moving, and you have the freedom to move just about anywhere in the United States, where should you move? There are a number of best cities and towns listings that might guide you. Homes.com lists the best cities for each generation, ranking the following as the top 10 for Baby Boomers:

But you might not agree with its criteria, which are the number of other Baby Boomers in the population, level of taxation, and number of doctors. Based on these criteria, Boston ranks in 12th place, San Francisco 13th, and Raleigh, North Carolina, 50th, right behind Milwaukee. Using other criteria, Homes.com ranks Orlando as the top city for Millennials and Miami for Generation X.

But you might not agree with the Homes.com criteria or want to live in a city.

Which Criteria are Important to You?

The New York Times has a new calculator that permits you to set the criteria that matter to you in several dozen areas, including schools, restaurants, climate, political diversity and population density. For instance, if you choose the following criteria:

You’ll probably want to move to California (if you can afford it). Here are the top 10 results:

Boston comes in 11th. But if you switch out warm winters and switch in “low climate risks,” the results change as follows:

You can also pick the region of the country you want and add in an affordability factor. If we stick with the above criteria, adding back in warm winters, but only want the least expensive places to live, the list switches to the middle of the country:

As you can see, despite the inclusion of warm winters as a factor, the list includes the northern cities of Buffalo, Milwaukee and Detroit. The calculator permits you to weight some criteria over others. If you weight warm winters, Tulsa and Memphis get added to the list and Fort Wayne and Buffalo drop out.

Is the Place Age Friendly?

But how are you going to be treated in these cities as an older person? AgeFriendly.org seeks to encourage cities and towns to adopt policies favorable to aging residents by asking them to do the rating. It asks for an overall rating plus specific ones for care, general livability, working, education, community engagement, and transportation, all in terms of whether they are “age friendly.” The results are quite different from the lists above (and perhaps influenced by the organization’s location in Massachusetts). It’s top 10 age-friendly places to retire in the United States are:

So, with all these very different lists, how will you make your decision as to where to live? Probably the old-fashioned way, based in large part on the places you already know and where your friends and family live. But these tools are definitely worth using to see whether your decision makes sense and to open up new possibilities to explore. (Also, review your current town or city on the AgingFriendly site to provide more depth for its service.)