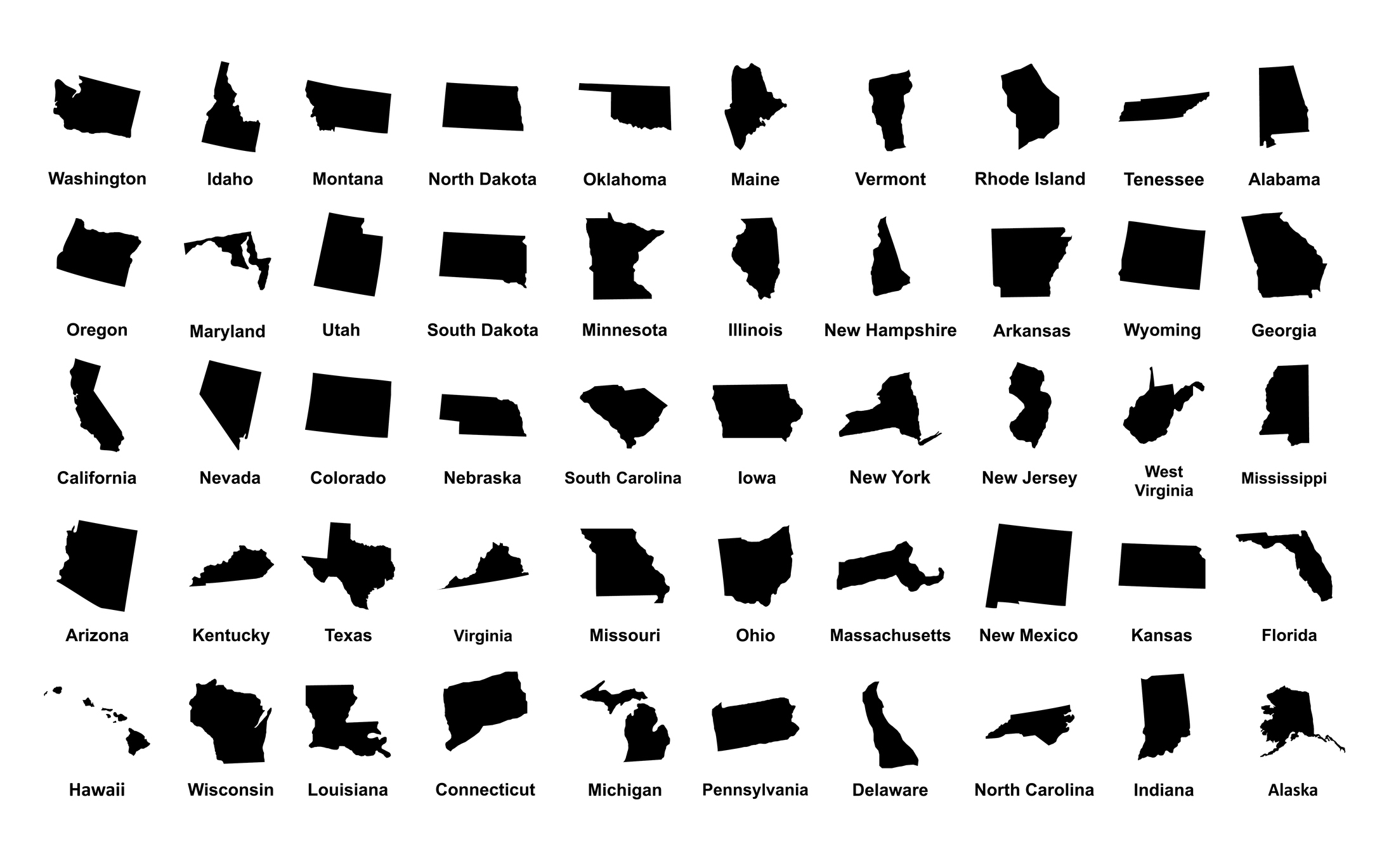 Most people don’t move when they retire, instead staying where they have lived all their lives and where they have the strongest personal and family connections. So, they must either hope that their towns and cities are good places to age in terms of the services they provide or work actively to improve those services. In my own town of Brookline, the Brookline Community Aging Network takes the latter approach, working actively “to ensure that older Brookline residents remain a vital part of the town’s social, cultural, and civic life.”

Others choose to move after they retire, whether year round or for part of the year. They may move for a better climate, often during the winter, for a lower cost of living, or to be near family members, especially grandchildren. But if you can move anywhere in the world, where should you move?

A number of organizations and businesses provide ratings of cities and towns as good places to live both for seniors and for people of all ages. The consulting company Mercer, for instance, issues an annual quality of life ranking of cities around the world with Vienna garnering the first-place position for ten years running. In 2019, Zurich came in second, Auckland, Munich and Vancouver all tied for third. (My brother and his wife recently bought an apartment in Zurich, perhaps thinking about their successful aging, but they already lived not too far away in Switzerland.) San Francisco is the top-rated U.S. city coming in at a low-rated 34th with Boston close behind at 36.

Of course, any rating depends on the criteria used. Another ranking conducted by the magazine Monocle placed Munich on top in 2018, edging out Tokyo in the number two slot. Vancouver still made its top-25 list, but only coming in at 15th place. As with the Mercer list, no U.S. city makes the top 25.

Turning to the United States and focusing on criteria related to aging, the Miliken Institute Center for the Future of Aging in 2017 rated both larger and smaller metropolitan areas as Best Cities for Successful Aging, with Provo-Orem, Utah, coming out on top of the larger area list, followed by Madison, Wisconsin, Durham-Chapel Hill, Salt Lake City, and Des Moines. The Boston area ranks ninth, just behind Jackson, Mississippi, and just ahead of San Francisco. The top-ranked small city was Iowa City, Iowa, followed by Manhattan, Kansas, Ames, Iowa, Columbia, Missouri, and Sioux Falls, South Dakota. In terms of the small-city list, many of the top rated locations are university towns.

What are Your Criteria?
A new internet site, www.agefriendly.com, plans to use crowdsourcing to rate how aging friendly municipalities are around the country. Similar to Yelp and other online rating sites, AgeFriendly permits users to rate the services, both private and public, available in their cities and towns. It was founded and is lead by Tim Driver, a serial entrepreneur who also created RetirementJobs.com and MatureCaregivers.com. In addition to guiding users on what services to use where they live, it hopes to inspire communities to improve their ratings by becoming more age-friendly.

The Miliken Institute also seeks to inspire cities and towns to serve their older residents by asking mayors to pledge to prioritize making their towns and cities work better for older residents. Similarly, the World Health Organization (WHO) is working with cities and communities around the world to better adapt their services and structures to an aging population with a network of age-friendly communities and publications on best practices.

Of course, you’ll have to choose what criteria matter most to you, whether it’s climate, cost of living, cultural offerings, health care, proximity to friends and family, or public transportation. You may prefer a big city or the country. Your choices may change over time. We’ve seen many clients who have moved south after retirement, but after 20 or so years, move back north to be near family and better health care resources when they are no longer able to live as independently as before.

Whatever criteria you choose, all of the tools listed above should help in your decision making.

Why We Don’t Plan: Prunes

PreviousWhat Happens in Massachusetts if You Don’t have a Health Care Proxy?
Next4 Steps to Protect Your Digital Estate