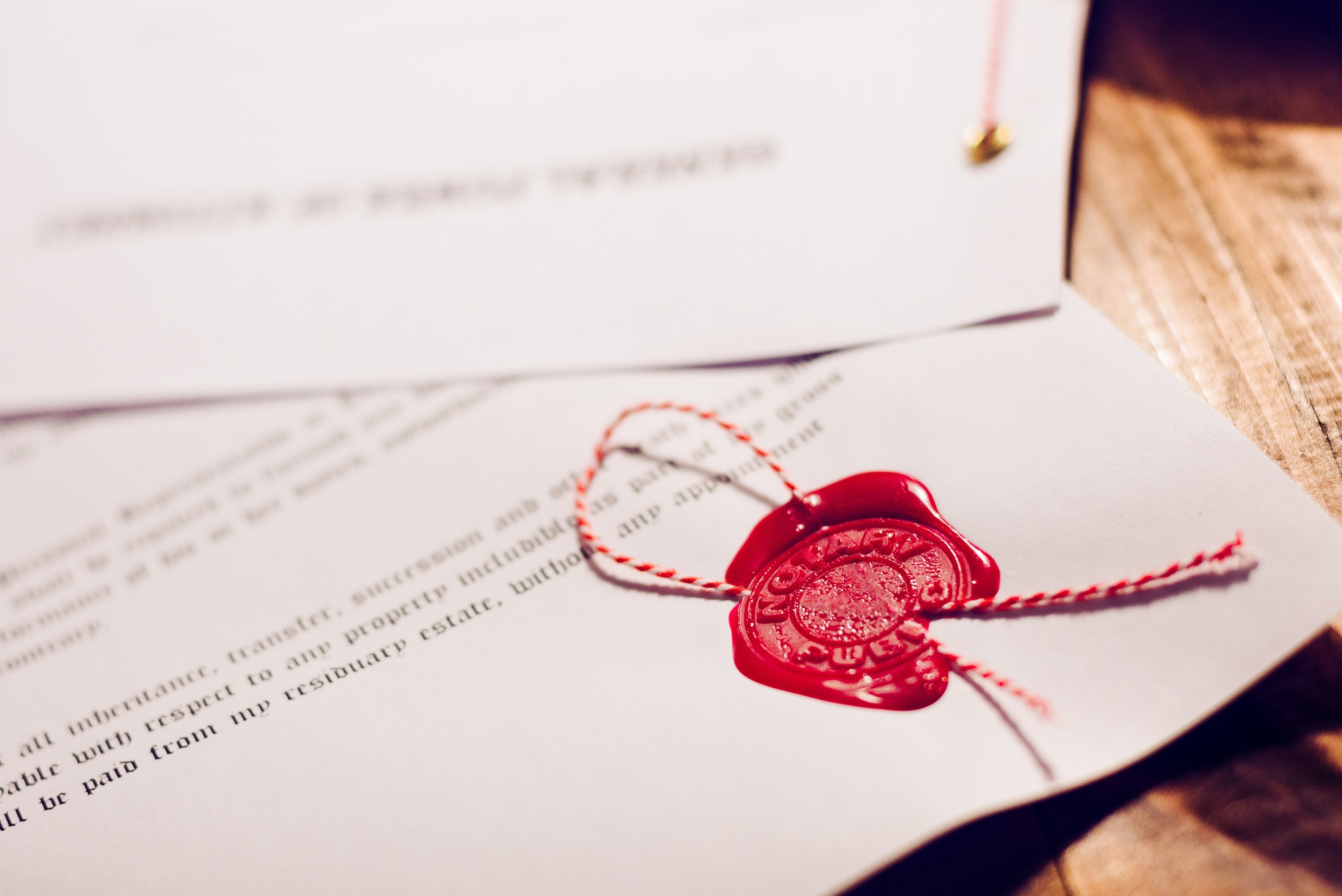 Financial columnist John Schwartz reports in The New York Times on his and his wife’s experience in getting their estate plan done, and it doesn’t sound too terrible. At first, he checked out a number of online will programs, which he felt could work for anyone with a straightforward situation, as long as they at least consult with an attorney to make sure anything they don’t know won’t come back to bite them or their families.

Schwartz and his wife decided that they would be more comfortable working directly with a lawyer and called a lawyer recommended by friends, Nathan E. Arnell of Millburn, New Jersey. Here’s how the attorney search went:

Jeanne and I decided to hire an attorney, and after consulting with friends and my chief legal adviser (i.e., Google), we eventually landed on a guy in town called Nathan Arnell. A friend had told me in an email, “I have zero standard of comparison and have no idea if his fee was high, low or average, but he’s a nice guy and seemed fine.”

I’m not big on extreme vetting. He’s the one I called.

Schwartz and his wife met with Arnell, told him about their family and assets, and developed the outlines of their plan.

He then gave us homework: tracking down our pensions, insurance policies, retirement accounts and anything else that will pass to heirs when we die. We would need to make sure that the beneficiaries named in all those documents lined up with what we were putting into the will. In most cases, the contract terms of the beneficiary statements will control what happens.

Arnell then emailed them draft documents to review.

Subsequently, they met again with Arnell, reviewed their documents, and signed them. The wills were quite long—about 41 pages. Different states have different practices. In Massachusetts, in general, wills are much shorter, but lawyers recommend the use of revocable trusts that avoid probate, provide lifetime management of property in the event of incapacity, and can be quite flexible in terms of their provisions for children and grandchildren.

Now we have wills. One more worry is gone, or maybe it was a source of guilt. Or maybe it was just a nagging thought. I won’t be happy to die, but I won’t be tormented over leaving that particular loose end undone.

There’s something to be said for that.

Unfortunately, most Americans do not have estate plans. According to Gallup, only 44% of American adults reported having a will in 2016, down from 51% in 2005. The percentage rises with income, age, and education, with 68% of those 65 and older, 55% of those with income over $75,000 and 60% of Americans with postgraduate education reporting having wills. Undoubtedly, the percentage is highest for those combining all three factors: older, higher income, and more education. Whites are also much more likely to have wills than minority Americans—51% compared to just 28%.

However we slice and dice the population, there are a lot of people who need to follow the example of Schwartz and his wife and get their estate plans done, whether with a lawyer or an online program.

The Rules in Massachusetts if You Don’t Have a Will