What’s a Lawyer to Do When He Suspects Client Incapacity or Undue Influence? 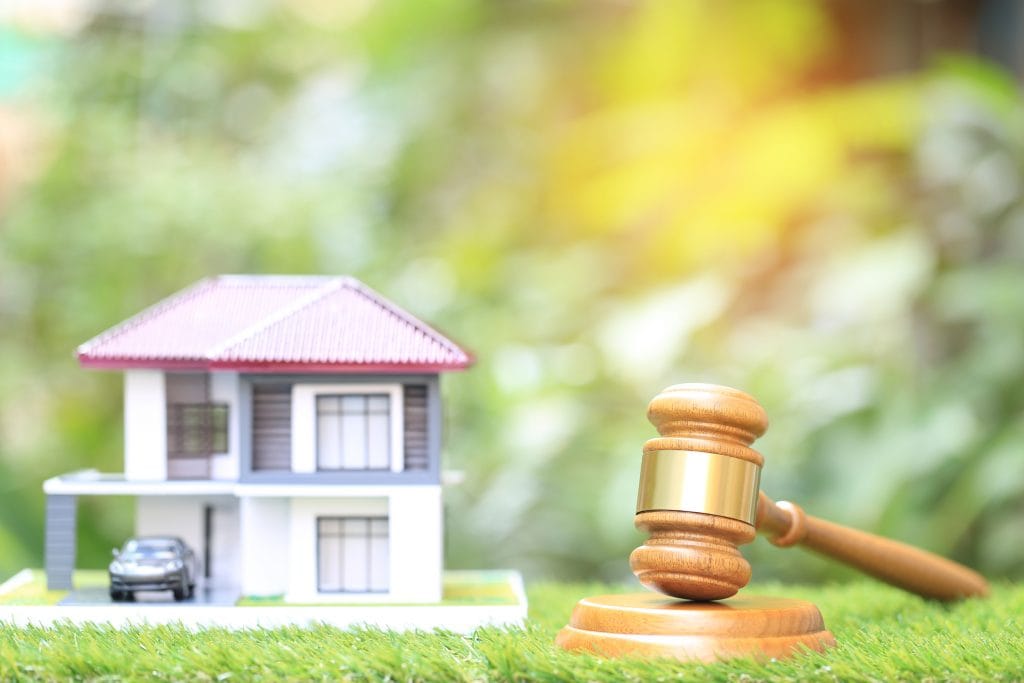 A Massachusetts estate planning attorney was recently disciplined by the Massachusetts Board of Bar Overseers for reaching out to a client’s daughter when the client called to ask that her will to be changed to give her house, which was the only significant asset in her estate, to charity, rather than have it pass to her daughter and granddaughters.

The lawyer had originally prepared an estate plan for the client in 2011. The client’s will at that time gave her entire estate to her daughter. Ten years later, the client, who was then 79 years old, called the attorney asking that her will be changed to give her home to charity.

Upon reviewing his files, the lawyer became aware that the house constituted the bulk of the client’s estate. He thought the will change was imprudent and became concerned about the client’s capacity or whether she was subject to undue influence. He called her daughter to discuss the situation.

A few days later, the client called the lawyer. She was angry about the disclosure. In fact, the daughter had gone on to discuss the situation with two of the client’s friends.

Nevertheless, after the lawyer felt reassured about the client’s capacity, they worked together to complete the revised plan as the client had originally request.

In Admonition No. 22-09, the Massachusetts Board of Bar Overseers admonished the attorney for violated several rules of professional responsibility related to confidentiality of client information.

By revealing confidential information relating to his client’s representation, the respondent violated Mass. R. Prof. C. 1.6(a). By failing to consult with his client about speaking with her daughter, the respondent violated Mass. R. Prof. C. 1.4(a)(1) and (b). Although the respondent was genuinely motivated out of concern for the client and her estate, he did not have a reasonable belief that she lacked capacity. He only knew that he disagreed with her requested change to her estate plan. If he had done a proper investigation of the client ‘s capacity, he would have found her to be competent.

The BBO states that the attorney’s decision to contact the client’s daughter, who was the person who was going to be disinherited, to discuss his concerns “was unreasonable under the circumstances.” In addition, if it was reasonable to contact the daughter to ask about her mother’s capacity, the attorney revealed too much information when he did so.

It’s also possible that the attorney was influenced by ageism. Would he have called the client’s daughter if she had been 59 years old instead of 79?

But what is a lawyer to do when he fears a client may be losing capacity or subject to undue influence? Certainly the client’s decision in this case to change her estate plan virtually in its entirety raised red flags. As the BBO suggests, the attorney’s first step should have been to raise his concerns with the client herself. That further discussion might or might not have allayed the attorney’s concerns. He should also make sure he meets in person alone with the client to minimize the possibility of undue influence.

If, after further discussion, the attorney still has misgivings, he can investigate further. This might include talking to others who know the client, her daughter in this case, but he must take that step with great care given his duty of confidentiality. Calling the daughter in this case was even more fraught given that she would lose the bulk of her inheritance under the changed will.

Ultimately, however, the lawyer’s main responsibility is to keep clear records of his communications with the client. If a will or other estate planning document is challenged, the court will be the ultimate arbitrator as to whether the client was unduly influenced or incapacitated. The lawyer should preserve the evidence the court will require to make its determination.

Not the First Over Zealous Lawyer

Interestingly, this is not the first BBO admonition to an attorney for acting without first consulting the client. We previously wrote about a lawyer who also contacted the daughter of a client when he suspected she was under undue influence. In this other case, the lawyer took further steps to protect the client’s assets, including helping the daughter transfer them out of the client’s name. In Admonition No. 17-06, the BBO was especially concerned by the attorney’s “continued insistence throughout the hearing that he had done nothing wrong, signifying the potential for recidivism in the absence of some discipline.”

The bottom line: talk to your client.

PreviousShould Your Will and Trust have an In Terrorem Clause?
NextHow Can Tangibles be Fairly Divided?