What Would the House Tax Bill Mean for Seniors? 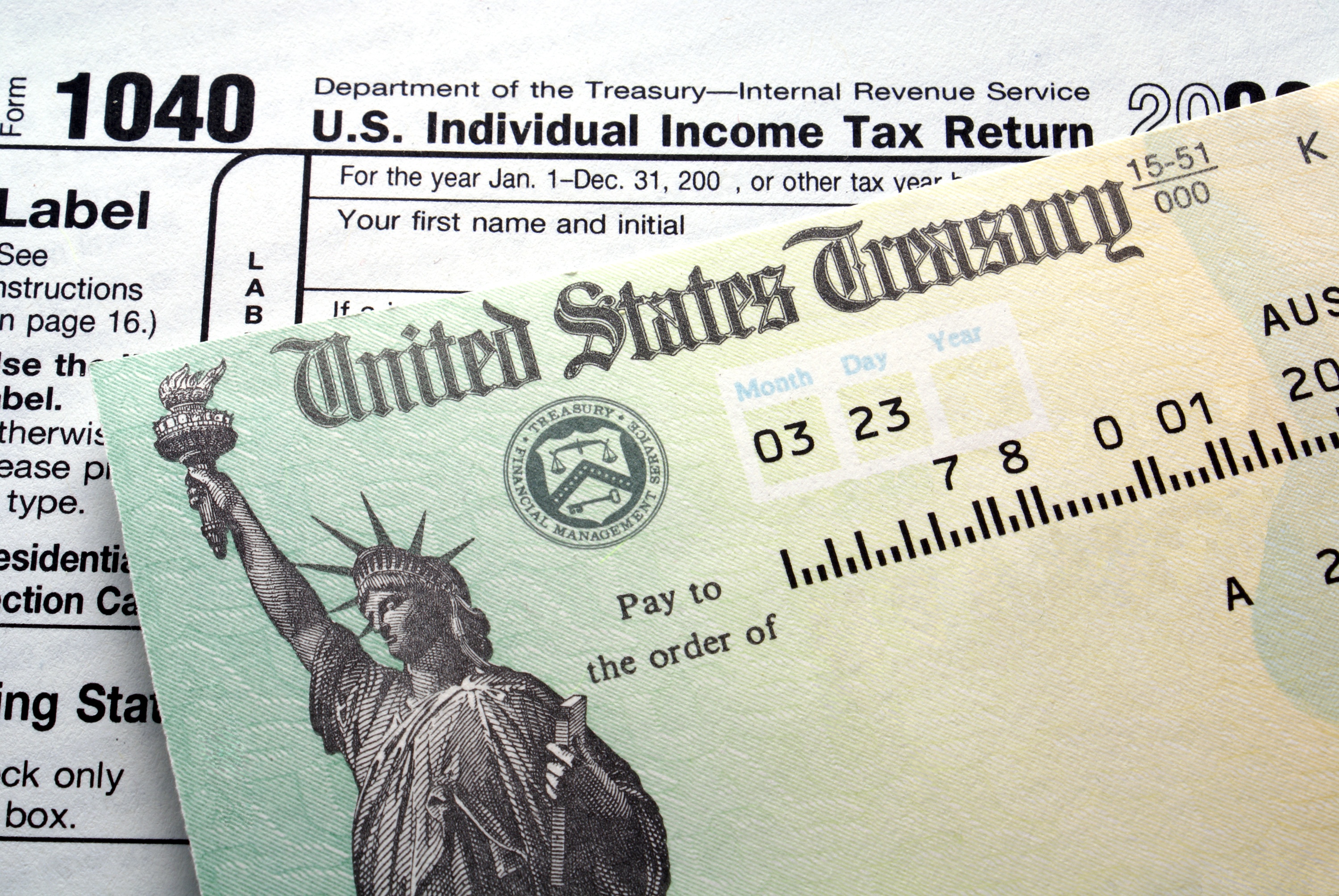 So, what does it mean for seniors and people with disabilities? The two largest impacts would probably result from the projected loss of tax revenue and the elimination of the medical expense deduction.

The biggest part of the tax bill consists of a reduction in the corporate income tax rate from 35% to 20%. This is projected to reduce tax revenue by $1.9 trillion over ten years. This will be somewhat made up by increases in taxes elsewhere, including effects of the elimination of the deductions for medical expenses and state and local taxes. As a result, I’ve seen estimates of the total reduction in revenue of anywhere between $1 and $3.0 trillion over 10 years. Proponents of the tax bill argue that the effect will be less because the tax changes will unleash huge economic growth that will result in higher tax revenue.

If the tax bills supporters are wrong, or the growth in the economy and tax revenues are not as large as they predict, the reduction in tax revenues will have to result in either a reduction in government expenditures or an increase in budget deficits, or both. A reduction in spending would undoubtedly affect seniors and individuals with disabilities through the many programs that support the most vulnerable, including Medicaid, Medicare, Section 8, Meals on Wheels, and food stamps.

On the other hand, if increased federal borrowing causes interest rates to go up (finally), that could help better off retirees who depend on their interest income.

We can all deduct our medical expenses from our income to the extent they exceed 10% of our adjusted gross income. These can include health insurance premiums, nursing home fees, home care costs and even assisted living fees, if a doctor certifies the resident must live in the facility due to health care or cognitive needs. While most taxpayers don’t have health care expenditures exceeding 10% of their income, many seniors and others with disabilities do. About 5% of filers claimed deductions totaling $87 billion in 2015. The tax savings, of course, are much smaller than this, about $14 billion a year according to the Treasury Department.

While this may not be huge for individual seniors, if it helps them stretch their dollars. The AARP estimates that 70% of those who take the deduction are 50 or over and have incomes of $75,000 or less. For them, it can mean that they do not run completely out of funds and have to rely on Medicaid or at least postpone that eventual outcome. In addition, the deduction, sometimes, is used by adult children who pay for their parents’ care, helping reduce this financial burden.

What Does It Mean?

While the effects of lower revenue and the loss of the medical expense deduction are real, whether you feel that the predicted benefits of the House Republican tax plan — greater economic growth and lower individual taxes — outweigh them may well depend on where you stand on the political spectrum. It also will depend in large part on how you think the economy works. Do you believe that the proposed changes will unleash economic growth that will benefit everyone in the country? Or that it will be a windfall for the wealthy and large corporations at the cost of larger deficits and cuts in important safety net programs for everyone else?

Here’s where I come out on this: I’m skeptical that the tax cuts will significantly help the economy at this stage of the so-called “business cycle” with 4.1% unemployment and eight years of steady growth. In terms of income and wealth, the United States is becoming increasingly unequal. The risks of this plan not working fall on those who will be affected most by budget cuts — the poor, sick and disabled — and deficits — our children and grandchildren — while the benefits of the tax cuts go to those already doing well — the large corporations and the wealthy. Since we can’t predict the future with certainty, it seems to me that the less vulnerable should take any risk that a plan does not work out, rather than the more vulnerable.

PreviousWhy Don’t We Have Virtual Notarization Yet? (Actually, now we do)
NextWhat’s In the New Tax Law?