What Should the Estate Tax Threshold Be? 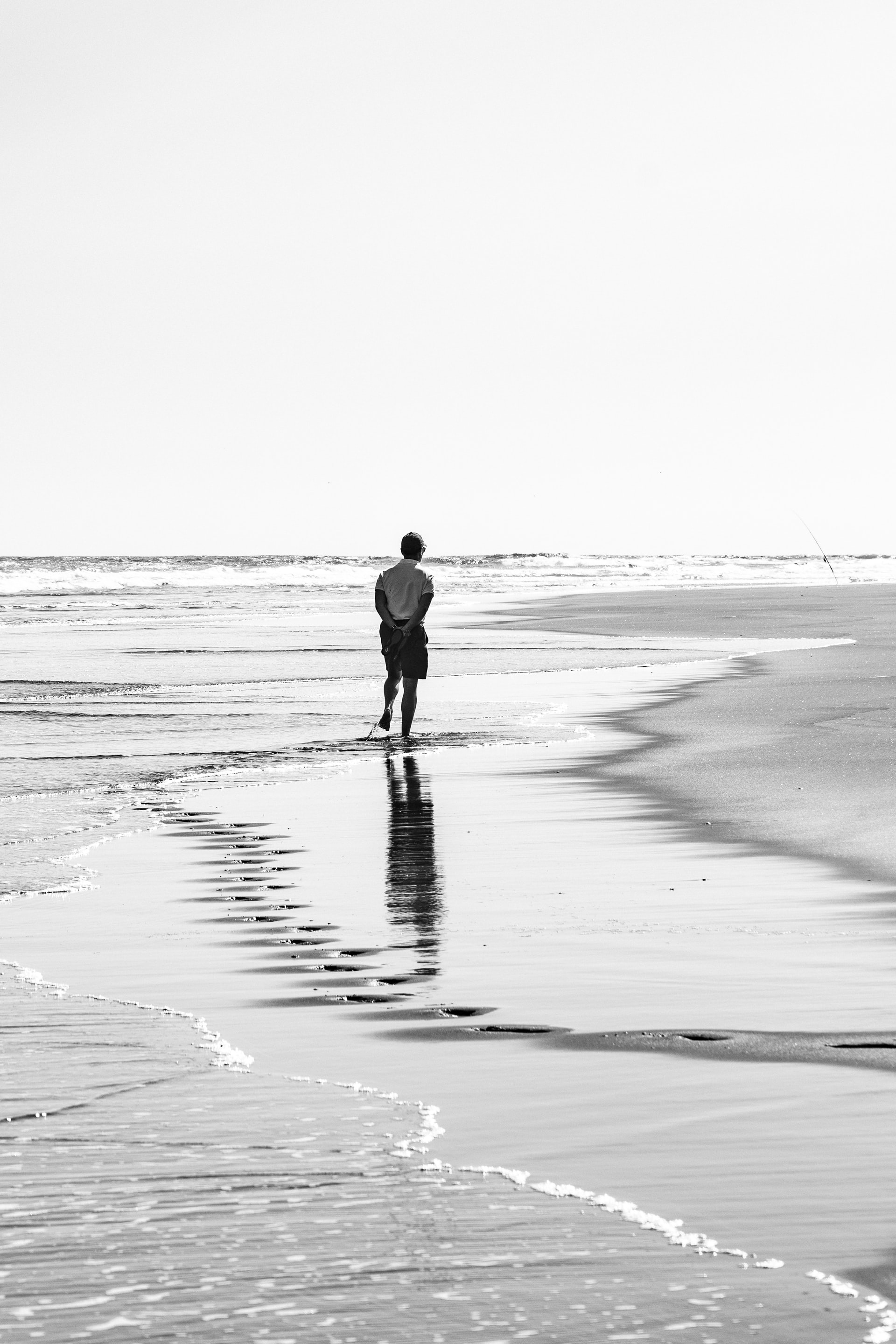 For those dying in 2021, the threshold for federal estate taxes is $11.7 million, $23.4 million for a married couple. Smaller estates, which means virtually all estates, pay nothing. Larger estates pay 40% of everything above the threshold.

If Congress does not act before the end of 2025, the estate tax threshold will be cut in half, reverting to the law in effect 10 years earlier. President Joe Biden has proposed cutting the threshold to $3.5 million ($7 million for a married couple), so a change could happen well before 2026. But even that change would mean very few estates would be subject to the federal estate tax and would leave the threshold at its highest historical level since the estate tax was introduced in 1916, other than the current level. (You can read more about the history of the estate tax here.)

Should there be a federal estate tax? If so, which estates should pay it? Many conservative Republicans have long argued for no estate tax, while many liberals favor its redistributive nature—taking from the rich to help support government for everyone—and would be happy for it to revert to the $1 million level where it was in 2002 and 2003. Given that, in its current form, the estate tax only affects the top 1%, it’s unlikely that the other 99% will permit it to disappear all together.

While I assist some clients in minimizing their estate taxes under the law,  I favor an estate tax for a number of reasons.

All of that said, I believe that a middle ground should be found with a threshold of $2 million ($4 million for a couple), but at a lower tax rate. This is twice the Massachusetts estate tax threshold of $1 million. It should not be 40% for the first dollar over $2 million, but should reach that percentage at a higher threshold, perhaps $5 million ($10 million for a married couple). Still, only a small percentage of estates would be subject to this tax and if it’s at a lower rate, fewer taxpayers would go through machinations to avoid paying it.

Should You Engage in Massachusetts Estate Tax Planning?