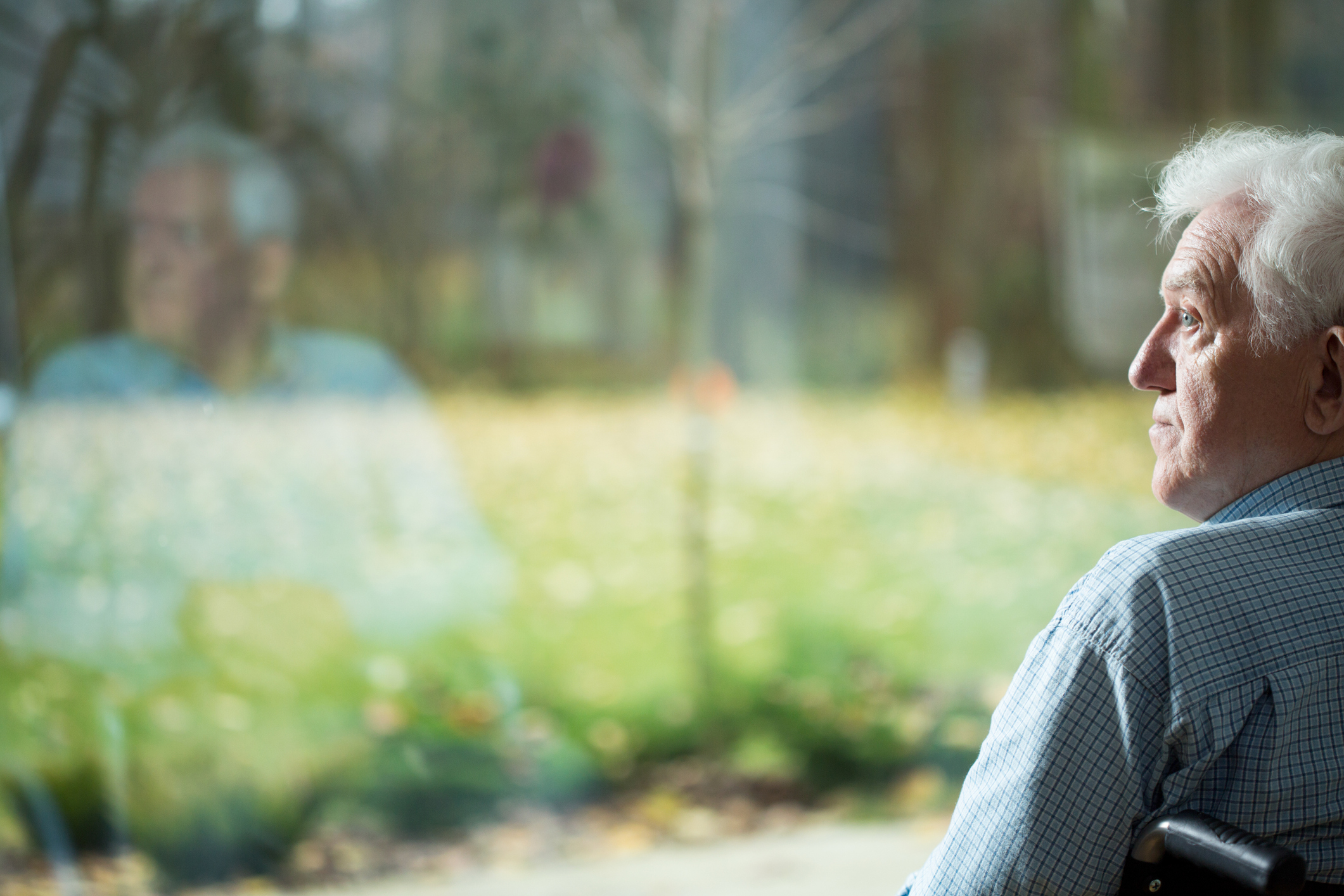 I recently wrote about the standards for determining undue influence and questioning the value of consulting with a neuropsychologist to determine capacity to sign a legal document. But what is the standard for incapacity?

The answer is that it’s a moving target, often depending on the situation and the document to be signed. Further, in the absence of indications of undue influence, the attorney should be inclined to assist a client with questionable capacity to execute estate planning documents rather than refusing to assist the client.

Here’s the legal standard for “testamentary” capacity, which is the capacity to sign a will:

Testamentary capacity requires ability on the part of the testator [the person signing the will] to understand and carry in mind, in a general way, the nature and situation of his property and his relations to those persons who would naturally have some claim to his remembrance. It requires freedom from delusion which is the effect of disease or weakness and which might influence the disposition of his property. And it requires ability at the time of execution of the alleged will to comprehend the nature of the act of making a will.

This is a lower standard than that to enter into a contract, such as to sell a house, because any contract requires some knowledge of the right price for what is being bought or sold. In the case of a house, it requires some basic understanding of the housing market.

Competence to enter into a contract presupposes something more than a transient surge of lucidity. It involves not merely comprehension of what is “going on,” but an ability to comprehend the nature and quality of the consequences. From a testator we ask awareness of the natural objects of bounty. The choice among those objects may be seen by others as arbitrary, but arbitrariness or capriciousness may be allowed a donor. In the act of entering into a contract there are reciprocal obligations, and it is appropriate, when mental incapacity, as here, is manifest, to require a baseline of reasonableness.

Capacity for Trusts and Durable Powers of Attorney

As a result, some argue that the standard for signing a durable power of attorney or a trust is higher than that to sign a will because both are in the nature of contracts. They both involve engaging an agent to carry out financial matters for the client, including the power to enter into contracts. I might agree with this assessment in terms of trusts, since they are complicated documents, but not with respect to durable powers of attorney. To appoint an agent under a durable power of attorney, the client needs to know and trust the agent and to understand that she is giving him the the power to act in her stead. She can delegate to her agent the duty of understanding market conditions before entering into any contract.

Which standard applies to the creation of a trust may depend on the nature of the trust. In the case of Maimonides School v. Coles, 71 Mass. App. Ct. 240 (2008), the court applied the testamentary standard because the trust was in essence a will substitute, governing the disposition of the trust property at the grantor’s death. It may have applied a different standard if the trust were more complex.

While the attorney must carry out the client’s wishes, she has a duty to inquire if there’s any indication of lack of understanding on the part of the client:

An attorney owes to a client or a potential client for whom the drafting of a will is contemplated, a duty to be reasonably alert to indications that the client is incompetent or is subject to undue influence, and when indicated, to make reasonable inquiry and a reasonable determination in that regard.

While the lawyer had a duty to determine capacity when it comes into question, that does not necessarily mean that the client cannot execute any estate planning documents. The Rules of Professional Responsibility under which all attorneys must practice require the attorney to do her best to represent the client even if the client has diminished capacity:

When a client’s capacity to make adequately considered decisions in connection with a representation is diminished, whether because of minority, mental impairment or some other reason, the lawyer shall, as far as reasonably possible, maintain a normal client-lawyer relationship with the client.

The American College of Trust and Estate Counsel agrees:

The lawyer generally should not prepare a will, trust agreement or other dispositive instrument for a client whom the lawyer reasonably believes lacks the requisite capacity. On the other hand, because of the importance of testamentary freedom, the lawyer may properly assist clients whose testamentary capacity appears to be borderline. In any such case the lawyer should take steps to preserve evidence regarding the client’s testamentary capacity.

In other words, if it’s clear that the client lacks capacity, the lawyer should not proceed. But where it’s a gray area, the lawyer should proceed, preserving evidence of capacity and leaving it ultimately to a court to decide the issue. This is the opinion of the Supreme Court of Florida:

We are convinced that the lawyer should have complied as nearly as he could with the testator’s request, should have exposed the true situation to the court, which he did, and should have then left the matter to that tribunal to decide whether in view of all facts surrounding the execution of the codicil it should be admitted to probate.

Had the attorney arrogated to himself the power and responsibility of determining the capacity of the testator, decided he was incapacitated, and departed, he would indeed have been subjected to severe criticism when after the testator’s death, it was discovered that because of his presumptuousness the last-minute effort of a dying man to change his will had been thwarted.

I would argue that the level of capacity required to sign a document also varies with content of the document in question. You need a lower level of capacity to give your estate to your spouse and children than to give it to your neighbor or caregiver. This in part is a practical reality—no one is likely to challenge a “normal” distribution of property, but they are likely to challenge one that seems “unnatural.” This also reflects the interplay of capacity and undue influence. People with lower levels of capacity are more likely to be subject to undue influence.

In theory, you can give your property to whoever you want, even to your neighbor or caregiver while disinheriting your children. But it’s often undue influence that leads to such a choice of beneficiaries. When the client chooses an “unnatural” disposition, the attorney needs to take extra efforts to determine whether undue influence may be involved and take extra steps to make sure the documents executed will stand up to challenge.

Everyone is presumed to have capacity. But when an attorney feels that the client may not understand the document to be signed or could be acting under the effects of undue influence, the attorney must take extra steps to determine the level of the client’s understanding. When there are no indications of undue influence, the attorney must err on the side of supporting the client’s capacity and ability to sign the document or documents in question, preserving evidence as to the client’s capacity in case it is ever questioned in the future.

Should Your Durable Power of Attorney be “Springing”