What Do You Do with an Unwanted Trustee? 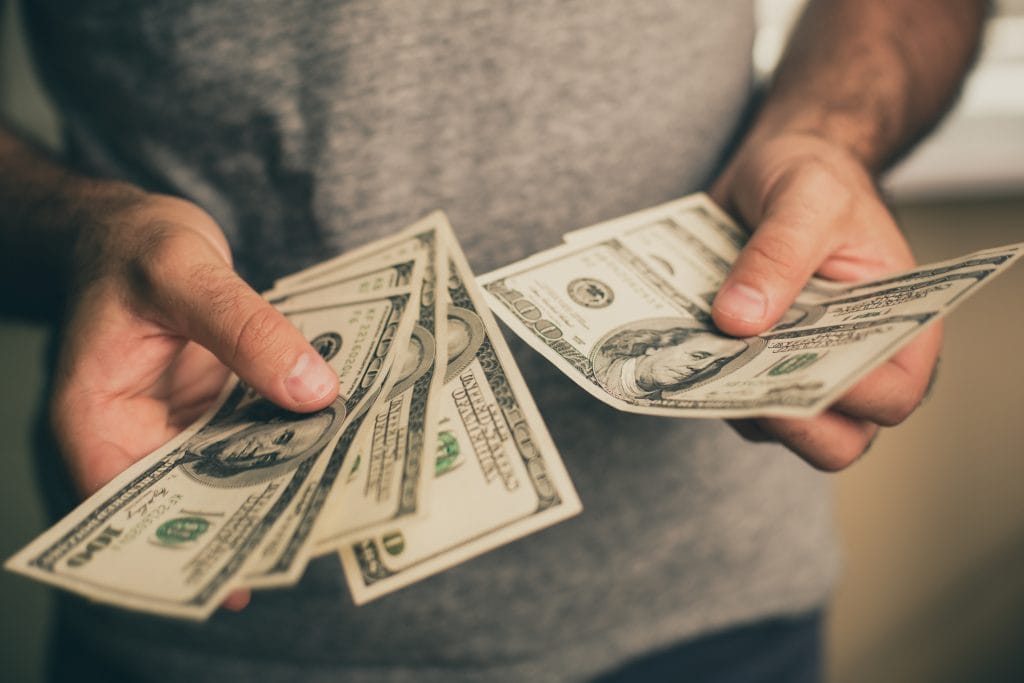 If you are the beneficiary of an irrevocable trust and you are unhappy with the trustee, what can you do about it? The answer depends on both the terms of the trust and Massachusetts trust law. The trust itself may or may not give you the right to change trustees.

But even if it doesn’t, you might be able remove the trustee and appoint your own under the Massachusetts version of the Uniform Trust Code (MUTC). When Massachusetts adopted the MUTC in 2012 it made it much easier to remove and replace trustees, but you still have to go to court to do so.

This is what happened in the recent case of Christopher Sheehan, et al. v. Charles E. Clapp III (Mass. Sup. Ct. CA No. 2284CV1687 BLS2, August 16, 2022). The Sheehan family which includes the parents and eight children own a federation of 19 independent beer distributorships in 13 states through a series of trusts. Unfortunately, there’s disagreement among the family members that has lead to litigation.

Christopher brought this action to remove Clapp and appoint George Cushing, an extremely experienced Massachusetts trusts and estate attorney, in his place. He brought the action under two provisions of the MUTC, M.G. L. c. 203E, § 706 (b) (1), which allows the court to remove a trustee who has committed a “serious breach of trust,” and § 706 (b) (4), which authorizes the court to remove a trustee where “there has been a substantial change of circumstances or removal is requested by all of the qualified beneficiaries” and “the court finds that removal of the trustee best serves the interests of all of the beneficiaries and is not inconsistent with a material purpose of the trust and a suitable co-trustee or successor trustee is available.”

The Court finds that it does not need to determine whether Clapp had committed a “serious breach of trust” because his removal is merited under both prongs of the second provision — there has been a substantial change in circumstances and all the qualified beneficiaries had requested his removal — and his removal would serve the interests of the beneficiaries without being inconsistent with a material purpose of the trust.

The Court points out that the Supreme Judicial Court has not set out a standard of proof for these cases, but finds that Christopher met the highest possible standard of clear and convincing evidence in large part because Clapp also serves as trustee of other family trusts which have taken conflicting positions in the underlying litigation:

Put simply, a trustee cannot properly represent trusts that are directly opposed in litigation, as was the case in the Underlying Case. Clapp’s failure to recognize the obvious conflict in his overlapping trusteeships is deeply troubling and supports Christopher’s contention that Clapp was not serving the Trusts’ interests alone, but rather was trying to harmonize the conflicting positions of the Sheehan family members to whom Clapp owed fiduciary responsibilities, or felt personal loyalty, or both.

In addition to resisting his removal as trustee, Clapp also objected to the appointment of Cushing to take his place, in large part because Cushing was already serving as trustee of some of the other trusts involved in the family litigation:

Which Trustees Can Be Replaced?

In short, the MUTC allows the beneficiaries to replace trustees if they are all in agreement, the new trustee is qualified and the replacement would not interfere with a material purpose of the trust. Beneficiaries do not have to be stuck with trustees with whom their relationship and communication have broken down. However, they can’t necessarily choose any random person to serve as trustee.

An example of a situation where a court would be unlikely to approve a trustee replacement would be a family protection trust a parent created for a child where the child wants to appoint his drinking buddy as trustee. The purpose of a family protection trust is to protect funds for the child and the child’s children, if any, from the vagaries of life — divorce, lawsuits, bankruptcy, premature death. Putting such funds in the hands of an unqualified trustee could well undermine a material purpose of such a trust.