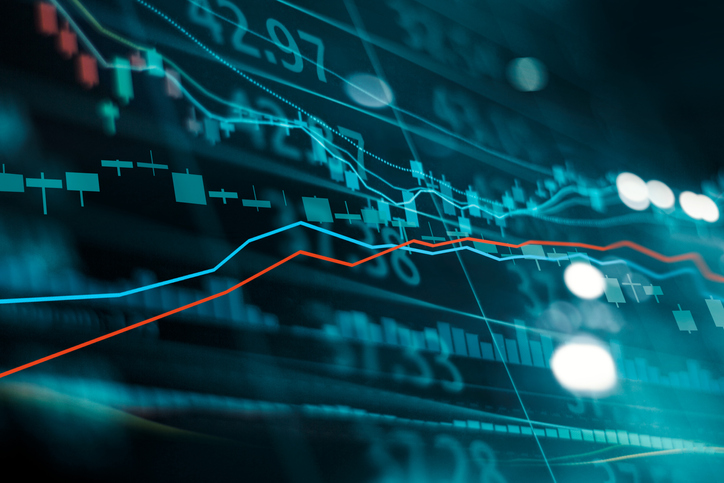 First, as a refresher, an immediate annuity is a contract with an insurance company through which the annuitant pays a lump sum in exchange for a stream of income which may last for a specific length of time or for the annuitant’s lifetime. For instance, a nursing home resident might pay $200,000 in exchange for monthly payments of $3,500 for five years.

Second, MassHealth will begin covering a nursing home resident’s cost of care when his countable assets are spent down to $2,000. Virtually everything is counted against this limit except for one’s home and personal belongings.

Third, transfers of assets can cause up to five years of ineligibility for MassHealth coverage of nursing home care.

Fourth, the purchase of an immediate annuity will not be treated as a transfer of assets if it meets the following requirements:

Based on these facts, an unmarried nursing home resident can use an immediate annuity to qualify for MassHealth and lower his cost of care. An example can better demonstrate how this works:

Joe Jones has entered a nursing home that charges him $12,000 a month. He has income from Social Security, a pension of $2,000 a month, and savings totaling $200,000. If he takes no planning steps, he will run out of funds in 20 months since his monthly costs exceed his income by $10,000 a month. (For this example, we are assuming that he has no other expenses or other ways to spend down his savings.) At the end of that period, he will qualify for MassHealth to pick up his cost of care.

If, instead, Joe paid the $200,000 to an insurance company in exchange for a stream of income paying $3,500 a month for five years, he would be able to stretch his money longer. He would be immediately eligible for MassHealth coverage. Whether this actually saves money for him, or really his heirs, depends on how long he lives. For purposes of the following calculations, we will assume that MassHealth is paying the nursing home $8,000 a month. In that case, it’s actual expenditure would be $2,500 a month since Joe would contribute his income towards his cost of care, which would now total $5,500 a month including the annuity payments.

As this example demonstrates, for unmarried nursing home residents, immediate annuities simply stretch the dollars so that they last longer. In this example, the approach saves a bit more money each month for the first two years until the savings over paying privately reaches $66,000, and then drops quickly until, at the end of year three, it offers no savings at all.

The amount and timing of potential savings depends on each individual’s income, savings, and cost of care. Anyone considering this approach needs to do so in the context of other available planning options, the likely lifespan of the nursing home resident (if it can be determined) any cost of liquidating assets to purchase the annuity, and the fact that applying for MassHealth is a time-consuming process.

The immediate annuity strategy does not ultimately affect MassHealth, since it gets reimbursed from the annuity, but it does mean lower income for nursing homes since they are paid the MassHealth rate rather than their private pay rate.

How Does MassHealth Calculate Life Estates?
Should Seniors Downsize or Age in Place?
Why Most Married Nursing Home Residents Can Get MassHealth Coverage
Why Are Legal Documents So Long?

PreviousImmediate Annuities in MassHealth Planning for Married Couples
NextNot Even Close: Raising a Child with Autism