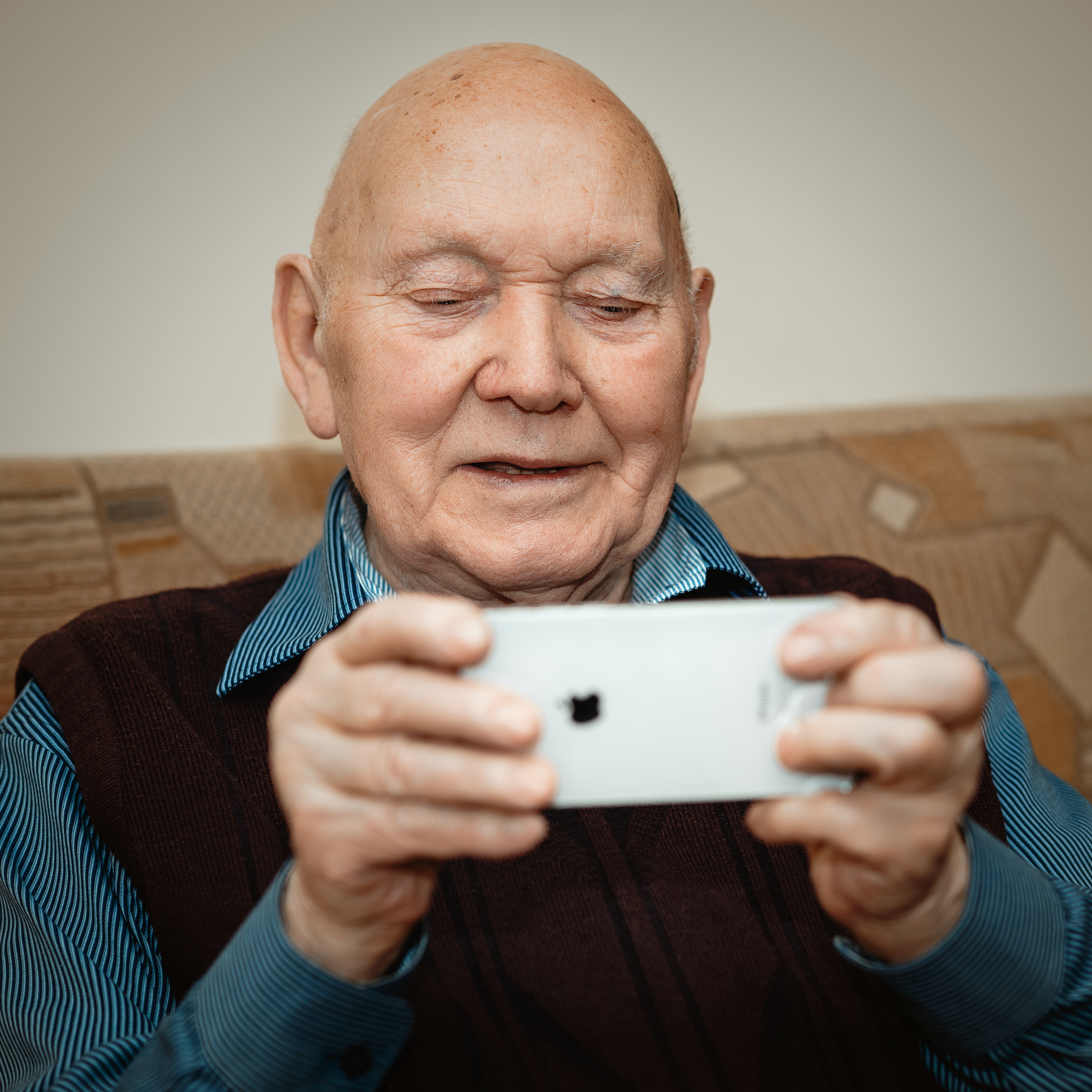 The rules governing the use of annuities in long-term care planning are complex and are explained in this article.

Immediate annuities have been used by both single and married individuals in nursing homes, but more often by married nursing home residents. Some examples will show how this works.

For these purposes, let’s assume that a nursing home resident named Mr. Green is unmarried and has $100,000 in savings. He can take his $100,000 and purchase an immediate annuity which eliminates this asset that has been making him ineligible for MassHealth benefits. As long as the annuity is “actuarially sound” (which is explained below) its purchase will not be considered a transfer of assets under the MassHealth rules.

While Mr. Green continues to live in the nursing home, he must contribute his new annuity income to his cost of care. However, if the annuity has a term certain – a guaranteed period of payment — and Mr. Green dies before it expires, the balance of payments under the law must be paid to the state up to the amount MassHealth has paid for Mr. Green’s care. For instance, if Mr. Green purchases an annuity with a five-year term certain and passes away three years later, the final two years of annuity payments would go to the Commonwealth of Massachusetts.

Turning to married nursing home residents, immediate annuities provide a much greater benefit. Let’s assume that Mr. Blue has moved to a nursing home and that he and his wife together have $300,000 in countable assets. He will become eligible for MassHealth coverage when their combined assets have been reduced to approximately $128,000 ($2,000 for Mr. Blue and $126,000 for Mrs. Blue). Mrs. Blue can make Mr. Blue immediately eligible for MassHealth coverage (saving them as much as $10,000 a month) by purchasing a $180,000 “actuarially sound” immediate annuity that will provide her with income for the rest of her life. Again, it should include a term certain to protect some of the value of the annuity in case she passes away prematurely. It should also say that it will reimburse the state for MassHealth expenses paid, but only on Mrs. Blue’s behalf if she ever needs nursing home care herself.

As is explained above, the state must be named the first remainderman on the annuity up to the amount of MassHealth benefits paid on the annuitant’s behalf. Any annuity payments that exceed this reimbursement requirement may be paid to other remaindermen. This means that in the example of Mr. Green above, he must name the state as a beneficiary with respect to benefits paid on his behalf. In the example of Mrs. Blue above, however, she must name the state the first remainderman only for MassHealth payments made on her behalf, not for those made on Mr. Blue’s behalf. Since Mr. Blue is the spouse in the nursing home and Mrs. Blue may never need nursing home care, this requirement, in most cases, will not be a significant deterrent to the continued use of immediate annuities in spousal situations.

Use of Immediate Annuities by Unmarried Nursing Home Residents

While the reimbursement requirement would seem to eliminate the use of immediate annuities for unmarried nursing home residents, they may still make sense in some instances, especially for higher-income nursing home residents. For instance, let’s assume that Mr. Green has a monthly income from Social Security and his pension of $6,000 and that the private-pay cost of his nursing home care is $12,000 a month. With no planning, he will spend down his savings of $100,000 in approximately 17 months.

If, instead, Mr. Green purchased an annuity with a five-year term certain, he could immediately qualify for MassHealth coverage. He would still have to pay his income, including his new annuity income, to the nursing home as his share of his cost of care. MassHealth would pay the balance of his cost of care and would have a right to reimbursement from the annuity upon Mr. Green’s death (assuming he does not outlive the guaranteed term certain). Assuming that the annuity pays Mr. Green $1,750 a month, his monthly contribution would be $7,750 a month (less a small personal needs allowance he is permitted to keep). Significantly, MassHealth will not pay the full private pay rate for Mr. Green’s care, instead paying the MassHealth rate. If that is $8,000 a month, then the state’s cost will be only $250 a month, or $3,000 a year. In this case, if Mr. Green died after three years in the nursing home, the state reimbursement would be only $9,000. Approximately $30,000 would be paid to his children during the final two years of the annuity’s term certain.

The calculation of the benefit of single-person immediate annuities is a bit morbid. If the senior does not live very long, she won’t save much since the savings may only be a few thousand dollars a month. And if she lives a long time, she also will save little or nothing because even though she in effect is paying the MassHealth rate, even at this lower rate, she’ll eventually run through her savings. Going back to Mr. Green, the optimum length of time for him to be in the nursing home is about a year and a half. If he passed away then, there’s still be three and a half years of payments on his annuity saving about $70,000. If he were to live for four years, however, the MassHealth reimbursement would eat up most of the remaining annuity payments.

MassHealth regulations require immediate annuities to be non-assignable and that payments be in equal amounts with no deferral or balloon payment.

Interestingly, the federal Medicaid statute exempts immediate annuities purchased within a qualified plan, such as an IRA or 401(k) plan, from some of its rules. It appears to exempt any immediate annuity purchased within a qualified plan from the requirements that the annuity be actuarially sound, be non-assignable, and have uniform payments. It does not appear to exempt such annuities from the requirement that the state be made a remainderman up to the extent of MassHealth payments made on the annuitant’s behalf. We are not aware of anyone who has tested this obscure feature of the federal law.

These rules are somewhat complicated and MassHealth can change either its regulations or its interpretation of its statutes and regulations. In addition, the use of annuities is only one of several MassHealth planning options that may be available in any specific situation. We strongly recommend that anyone who has a family member in a nursing home or foreseeing future nursing home placement consult with a qualified elder law attorney.