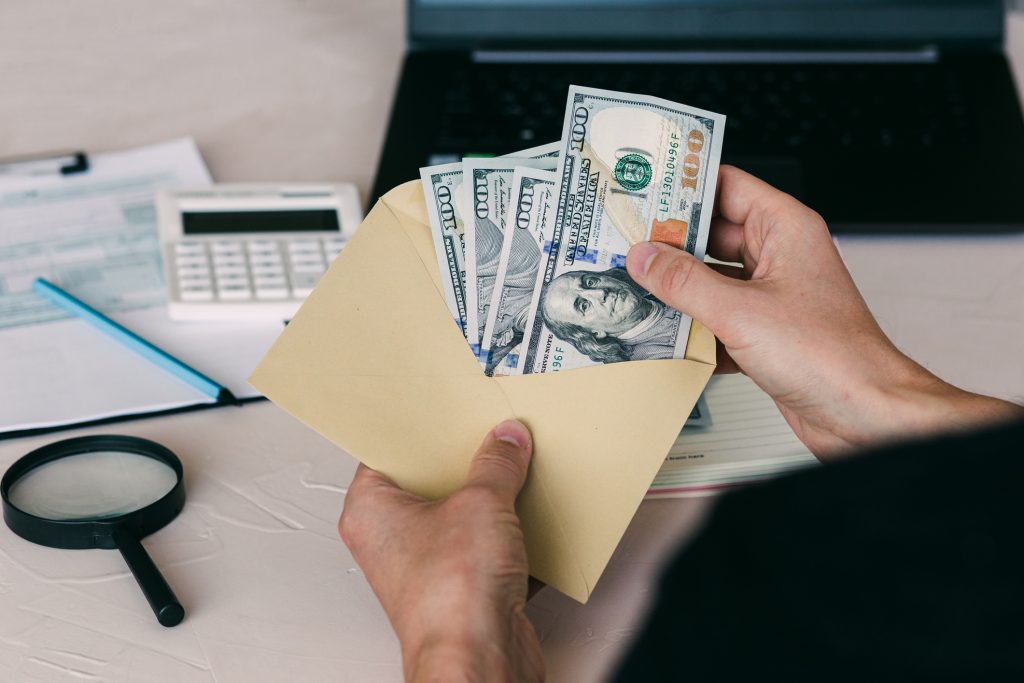 We have often said that being invited to serve as trustee is both an honor and a burden. As a recently-decided case shows, the burden can survive death, or at least the resulting litigation can.

The case of Barbara E. Greenberg, et al. v. Henry Greenberg, et al. (Mass. App. Ct. No. 21-P-45, April 4, 2022) revolves around a trust created by Mimi Greenberg in 1973 to provide her husband, Nathan, and her children with sufficient funds to maintain their standard of living and for their healthcare needs. Mimi died in 1976. Her successor trustees were Nathan, Mimi’s brother and a family friend.

The family friend resigned in 1980, at which time Agnes E. Kull took his place, and Mimi’s brother resigned at Nathan’s request in 2005. Judging from her obituary, Ms. Kull, who died in 2011 at age 73, was an amazing woman. She immigrated from Lithuania in 1952 and began working at an accounting firm as a secretary. She went on to be become an accountant herself and ultimately rose to be chairwoman of the firm, which still carries her name. Nathan Greenberg, who died in 2013 at age 93, was one of the founders of the firm.

At trial, the judge found that Kull had shirked her responsibilities with respect to distributions to Nathan and other beneficiaries and with respect to the Waxenberg and KL investments, but not the Madoff one. The judge found that the Waxenberg and KL investments were “motivated by greed” and were “neither reasonable nor prudent.” The Madoff investment, on the other hand, was the only one of the three that “achieve[d] a return consistent with that of a reasonably prudent investment.”

As to Kull, the judge found that “she acted in good faith in approving Nathan’s investment decision with regard to Madoff,” but that, “[w]ith regard to Waxenberg and KL, [Kull] . . . disregard[ed] her obligations to exercise reasonable care, skill, and caution,” thus violating her fiduciary duty.

The court awarded the beneficiaries damages in the amount of $6 million against Kull’s estate for these transgressions.

The Massachusetts Appeals Court sustains the claim for Kull’s failure to investigate Nathan’s need for trust distributions. While it appears not to have had the full trial transcript at its disposal, the Court finds that “[o]n the record we have, we discern no error in the judge’s conclusion that Kull acted with reckless indifference.” In a footnote it explains further:

Kull’s approvals contravened the terms of the trust in at least two ways: the distributions were made by Nathan himself as the “[g]rantor’s spouse,” in violation of section 7.1; and the distributions enriched Nathan beyond maintaining the standard of life he enjoyed with Mimi and were not for his medical expenses, as required by section 1.1.

However, the Appeals Court overturns the trial court’s decision with respect to the trust investments because the judge did not explain how Kull’s approach to the Madoff investment was any different from the Waxenberg and KL investments, it just appears to have provided better returns until it didn’t. In addition, the judge had found that Kull had acted in good faith with respect to all the investments.

In a footnote, the Appeals Court points out that at lease some of the beneficiaries who are faulting Kull for approving the Madoff, Waxenberg and KL investments as “reckless” has “each approved of the trust’s investment with Madoff, and themselves invested with Waxenberg and KL.”

Clearly Kull was in a delicate position when acting as co-trustee with her business partner of a trust that he was raiding for his own benefit. This may well be a good reason for people in similar situations to decline to take on such a role.

The decision does not state how much of the $6 million in damages is allocated to the improper distributions to Nathan and how much to the risky investments, but I think Kull’s estate was actually lucky with the results in this decision. The Appeals Court is correct that the trial court was wrong in distinguishing between the Madoff and other investments based on their actual returns. Trustees should not be faulted if they make prudent investment decisions because they turn out badly. However, the Appeals Court could have faulted Kull for the Madoff results as well as the other ones, rather than relieving her estate of liability due to the inconsistency.

In terms of its comment that the beneficiaries also made such risky investments, that should be irrelevant. The beneficiaries were not trustees and thus had no fiduciary duty; they were free to invest their own funds as they saw fit, taking whatever risks they choose to take. Trustees, on the other hand, must be prudent. While a lot of people were duped in the three investment schemes, they were never the customary and prudent investments for trusts.

PreviousChallenge to TOD Designation Fails
NextDon’t Condition Inheritance on Divorce, and the Doctrine of Public Policy