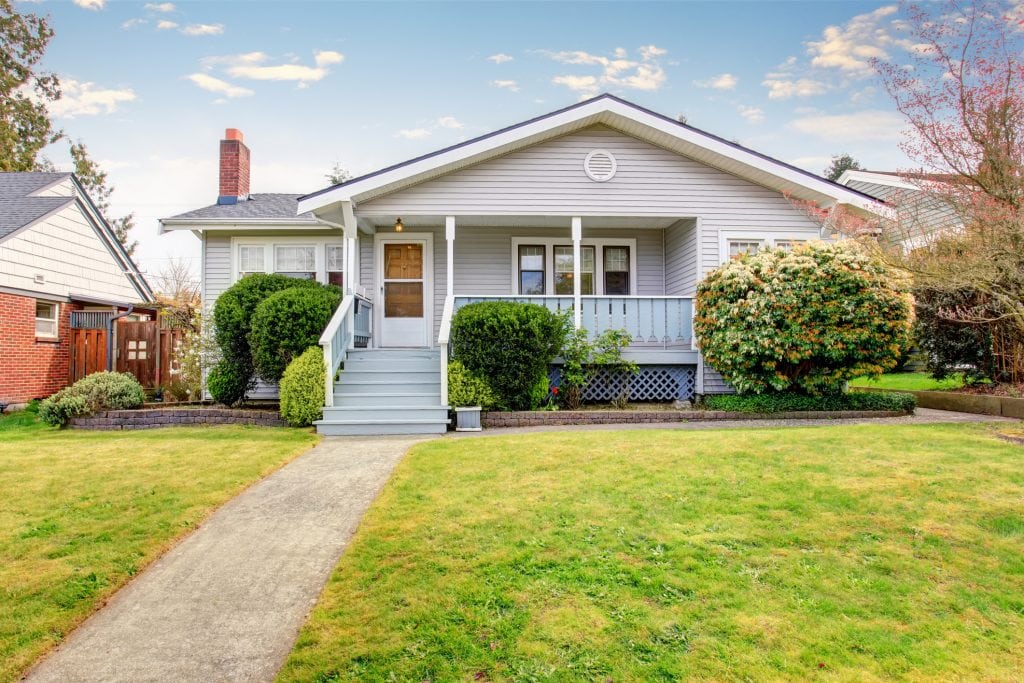 On November 1, 2016, Antonietta DiCienzo, as trustee of the DiCienzo Realty Trust, signed a deed conveying property at 71 Water Street in Quincy to Angela A. Pizziferri. However, the deed was not recorded until July 23, 2018, nine days after Antonietta died. The plaintiffs, Nicola A. DiCienzo and John Merenda, who were the beneficiaries of the realty trust brought this action arguing that the deed should be declared void because Antonietta was under guardianship at the time she signed the deed. Angela argued that even though Antonietta was under guardianship, she was lucid at the time she signed the deed and understood what she was doing.

In fact, it was Angela and her sister who in 2013 had filed for guardianship over Antonietta, who was their aunt. Of particular interest to the court was their annual guardianship reports filed in 2015 and 2016 “which reported to the Probate Court that Antonietta was unable to participate in decision-making about personal and health care decisions ‘because of her medical condition: Alzheimer’s.'” However, it was irrelevant to its decision.

The court holds that pursuant to the Massachusetts Uniform Trust Code, the appointment of a guardian for Antonietta terminated her role as trustee, meaning that she no longer had the authority to convey the property held by the trust. G. L. c.203E, §704(a)(6). As a result, the property remains held by the realty trust with Nicola DiCienzo and John Merenda as beneficiaries.

The court does not address two other arguments made by the plaintiffs, that Antonietta did not have capacity to execute the deed nor the right to do so under the terms of the trust, since it was unnecessary to do so to decide the case. The issue of capacity would have required a full trial with both sides presenting evidence as to Antonietta’s cognitive status when she signed the deed. Certainly, her being under guardianship with a diagnosis of Alzheimer’s disease would have made it an uphill battle for Angela.

The issue of Antonietta’s power to execute the deed would have been one of law. Typically, realty trusts are drafted providing that the trustee may only transfer the property in trust upon the directions of the beneficiaries. If the realty trust had these standard provisions, she would not have had the right to transfer the property. However, it can get more complicated in property sales because the buyer is under no duty to investigate whether the trustee has the power to convey that she purports to have. Typically, a simply trustee certificate asserting her power to convey is sufficient. In this case, on the other hand, the recipient wasn’t an independent third party and didn’t pay for the property so, no doubt, the court would have felt comfortable reversing the property transfer on this ground as well.

PreviousCaregiver Charged with Murder: A Harbinger of Things to Come?
NextThe Cohab Checklist: Don’t Move In Without It!