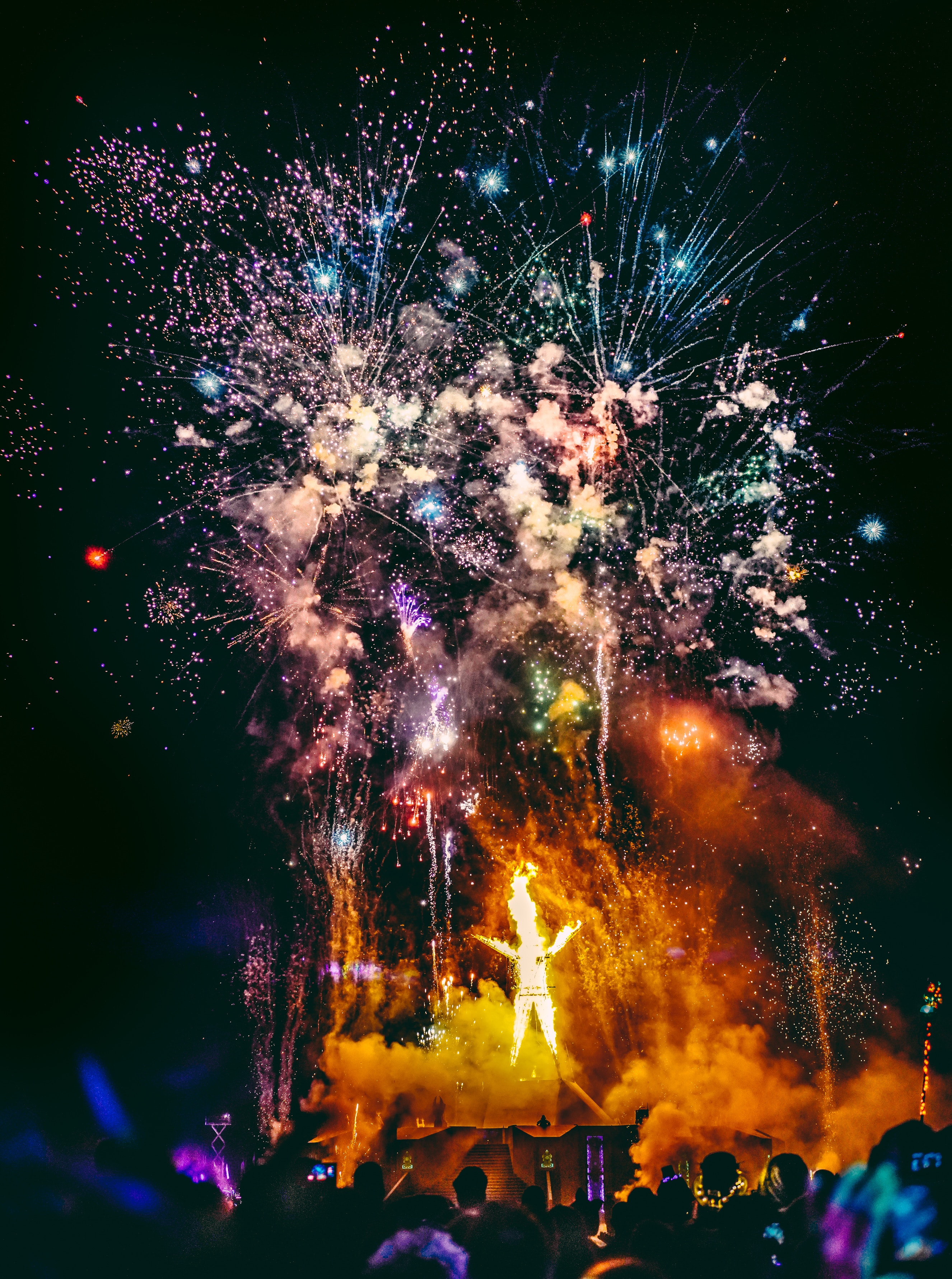 Unlike a conservatorship, most trusts don’t require court approval for a trustee to be paid. But that can be different where the trustee is court-appointed. In a California case, Thomas Thorpe v. Audelith Jenivee Reed, Trustee, et al. (Ct. of App, 6th App., CA H037330, Dec. 13, 2012), the court denied the petition of a court-appointed trustee of a special needs trust for compensation.

Danny, the beneficiary of the trust, received compensation for injuries he suffered while attending the Burning Man festival in 1996 when he was 21 years old and a drunken driver drove through his tent.  Danny’s mother was named as trustee of the trust.

The court nominates a professional trustee
Fast forward to 2010 when the Public Guardian reviewed the trust and found out that Danny’s mother had made a number of errors in managing the trust— one reason we always recommend that special needs trusts either have a professional trustee and that the trustees meet regularly with qualified counsel.

The mother agreed to resign as trustee but asked that her daughter, Danny’s sister, be appointed in her place. Instead, the probate court appointed Thomas Thorpe, an attorney in private practice, as temporary trustee. Thorpe subsequently sought to be appointed permanent trustee and to amend the trust, including changing an unusual provision that barred payments to trustees, which read as follows: “A Special Trustee and any successor Trustee shall not be entitled to receive reasonable compensation for services in the administration of this trust.”

Danny objected to Thorpe’s appointment and to his efforts to seek funds to pay to inspect real estate owned by the trust, as well as other costs, including fees for attorneys representing Thorpe. Ultimately, Thorpe resigned as trustee and Danny’s sister was appointed permanent trustee.

Thorpe then filed a fee petition seeking a bit more than $65,000 for about half a year of work, plus an additional $33,000 to pay his attorneys. This petition was presented over five days of hearings and ultimately, the trial court ordered payment of $27,000 to Thorpe and $24,000 to his attorneys.

The trust appealed the case to the California Court of Appeals, which rules in this decision that California law does not permit the court to supersede the trust’s restriction against paying fees to trustees. The Court concludes that in the relevant statutes,

[t]here is neither mention of compensation generally nor conferment of specific authority to compensate a temporary trustee differently from the amount specified in the trust instrument. The trial court’s construction of the statutes is not only contrary to the plain words but also operates to eviscerate the specific statue that limits the compensation of a trustee to the amount fixed by the trust instrument.

While this case revolves around a very unusual trust provision — most trusts provide for reasonable compensation of trustees — it is one more reminder to attorneys to be careful about the court appointments they take on. On the one hand, in this case the Thorpe may have gotten more involved than was called for with his attempt to amend the trust, the decision states that he took necessary steps to organize the trust accounts and to begin the process to make necessary repairs to the house owned by the trust. In addition, his costs and attorneys fees were undoubtedly increased by Danny and his family’s resistance to his appointment and his carrying out his role as trustee.

It’s not clear that anyone in this proceeding was acting in bad faith, although they had very different perspectives on what needed to happen and who should be in charge of the trust. The result is that the attorneys will not be paid even the lower amount adjusted by the trial court.

The bottom line: Anyone being asked to serve as trustee must read the trust agreement before accepting the role.

Previous7 Reasons to Use a Professional Trustee
NextWhat is the Standard for Incapacity to Sign a Legal Document?