Timing is Everything: Don’t Wait Too Long to Sue Your Brother 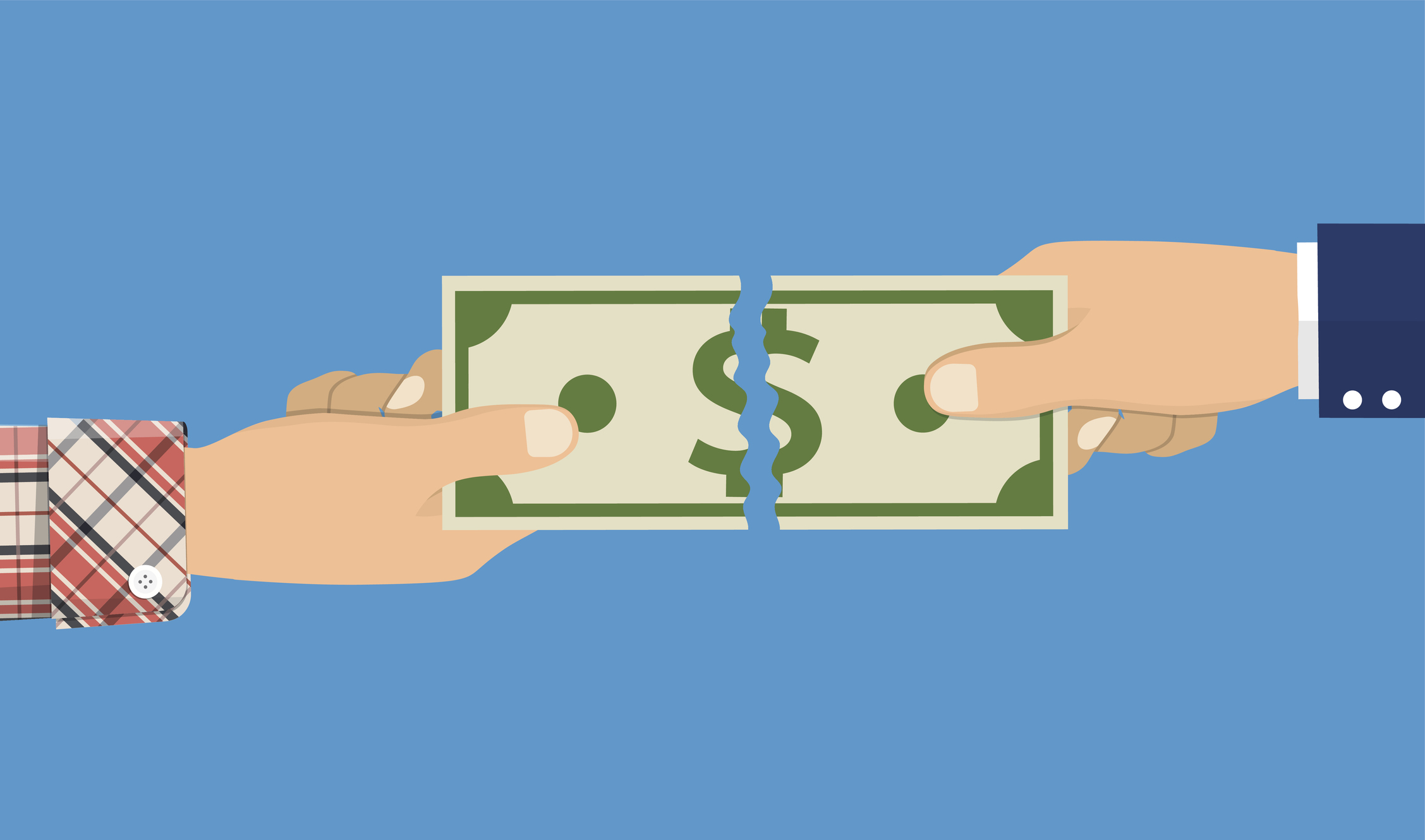 In general, trustees have a duty of loyalty and care that must be upheld in the management of trust assets and funds. The trustee must only disburse and transfer funds for the benefit of the beneficiaries and for the purposes set out in the terms of the established trust. But what happens when these duties are breached, and the trustee starts transferring funds for their own benefit? For instance, maybe they transfer funds to their own personal bank account and purchase a timeshare in Mexico. This is precisely the alleged situation that divided a family in Whittaker et. al. v. Whittaker (United States District Court, D. Massachusetts, 2019) which they turned into a federal case.

So—what does “known” or “reasonably could have known” mean for the purposes of recovery under this act?

The court in Whittaker et. al. v. Whittaker addressed this question and highlighted circumstances in which one should have known or did know that a timely claim should be brought for fraudulent transfers.

In this case, Jay Whittaker became the trustee of his parents’ trusts in 2006. Jay informed his siblings, Ben and Mary, in 2012 that there had been investment losses in the trust accounts amounting to approximately $1 million. Upon learning this information, Ben and Mary replaced Jay as co-trustee of the trusts and began an investigation of the losses.

On June 21st and 24th, 2013, plaintiffs were presented with financial records for the account in question which listed Jay’s account activity. The statements showed checks which were made out to a personal account that listed Jay and his wife Susan as joint account owners. The documents also included mortgage applications for which Jay and Susan were listed as co-borrowers. As a result, Ben and Mary’s attorney wrote a letter on June 24, 2013 to Jay’s attorney noting that trust funds were transferred into a joint account owned by Jay and Susan, and that Susan’s joint liability in the case was an “open question”. At this time, Ben and Mary’s attorney also knew that trust funds had been transferred to a Rockland trust bank account which was listed on Jay and Susan’s mortgage application. Finally, in January 2014, at Jay’s bankruptcy hearing, Ben and Mary sought recovery on the same checks described in June 2013, alleging that Jay and Susan had used the transfers to refinance the mortgage on their home and make a down payment on a timeshare in Mexico.

In June 2015, Ben and Mary filed a claim against Jay and Susan alleging the fraudulent transfer of nearly $150,000 from the trust funds.

When was it too late?

Ultimately, although they had reason to know of Jay’s conduct in 2012 when he informed the plaintiffs of the investment losses, the real question was whether they could have reasonably known about Susan’s involvement. The court decided that Ben and Mary’s attorney had actual knowledge of Susan’s involvement as of the fateful June 24th, 2013, letter, at which point Ben and Mary could have reasonably known of Susan’s involvement. Regardless, they certainly knew in January 2014 when they made the allegation of fraudulent transfers at Jay’s bankruptcy proceeding.

Therefore, Ben and Mary needed to file their claim within one year of the January 2014 date (by January 2015). Having waited until June 2015, they forfeited their right to recovery.

Lindsey Cavallaro is a law clerk at Margolis & Bloom. She is currently a second-year day student at Suffolk University Law School and is interested in working in trusts and estates.

8 Dos and 2 Don’ts for Serving as Trustee

7 Reasons to Use a Professional Trustee

How to Avoid Problems as a Trustee – Massachusetts