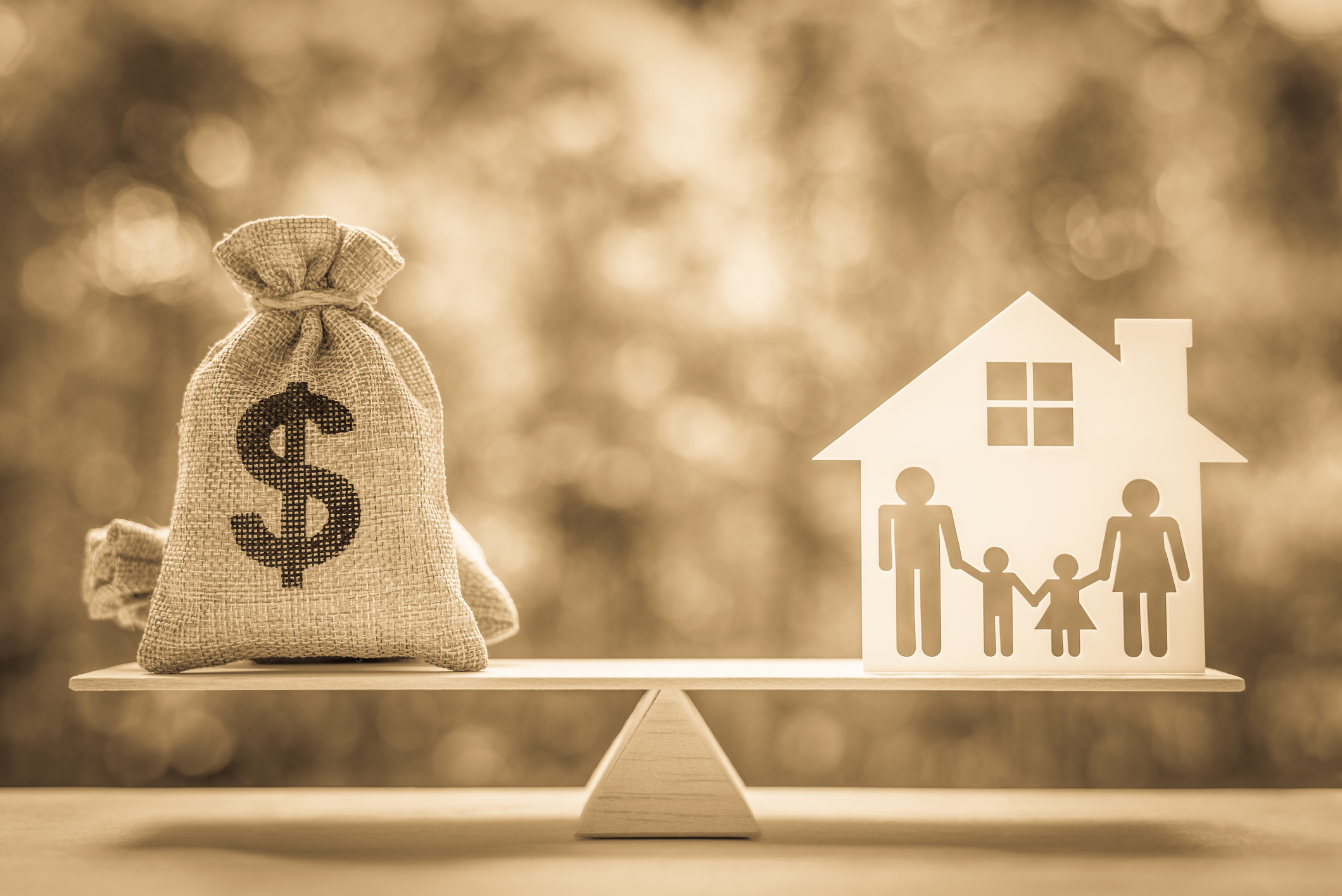 Medicaid (MassHealth in Massachusetts) is health insurance for people who can’t afford to buy private insurance. But its coverage is much broader than that of private health insurance, including coverage of long-term care costs, paying for nursing home care, and in some instances, for assisted living and home health care. To qualify, you must satisfy very complicated financial eligibility rules—rules that often can be traps for the unwary.

One of the most significant traps is Medicaid’s right to recover its expenses from your estate after you die. Since about the only asset you’re allowed to own and still get Medicaid coverage is your home, this right of estate recovery is the state’s claim against your home. In other words, if you own a home, Medicaid is really a loan. It will pay for your care, but your house will have to be sold when you die to repay the state for the services it provided.

This may seem like a fair deal, and in some cases it is. But often it’s not. An article in The Atlantic, “Medicaid’s Dark Secret,” shows it can be a raw deal. It tells the story of Tawanda Rhodes’ family. Her parents bought their home in Dorchester in 1979. Her father died a few years later and her mother continued to live there. She got Alzheimer’s and her brother lived with her and took care of her until he became sick and died in 2004. Ms. Rhodes’ mother then moved to a nursing home, where her care was covered by MassHealth until Ms. Rhodes and her husband moved back from New York to live with her in the family home. They invested much of their own money in fixing up the house.

Then Ms. Rhodes’ husband also was diagnosed with Alzheimer’s and Ms. Rhodes took care of both her mother and her husband until her mother died in 2009, at which point MassHealth presented her with a bill for $198,660.26, with interest accruing at 12% a year if it wasn’t paid off. This was a shock to Ms. Rhodes, in part because she had been told that MassHealth had released its lien on the property when her mother had moved home.

Ms. Rhodes is still in the house, but the state’s claim is hanging over her head. MassHealth could force the sale of the house at any time and, of course, Ms. Rhodes has no equity in the home or any incentive to invest further in its maintenance.

There are a number of ways Ms. Rhodes might have avoided this result. The MassHealth rules permit the transfer of the home to a “caretaker child,” a designation that would have included Ms. Rhodes. Many people feel that being a “caretaker child” is sufficient to protect against the MassHealth claim, but it’s not. It would have permitted the transfer of the house to Ms. Rhodes without the usual transfer penalty, which would have protected it from estate recovery. But without carrying out the transfer, there’s no protection after the death of the homeowner. Confusion about this is common.

Ms. Rhodes did apply for a hardship waiver and the article is unclear about why it wasn’t granted. But the rules and timetable for applying for such waivers are extremely stringent, so many people who qualify still are not approved.

The Unfairness of the Complicated Rules

These complicated rules and planning strategies keep elder law attorneys like us in business. They also contribute to the inequity of the MassHealth system. Those who hire lawyers to qualify for MassHealth coverage of long-term care and to protect their homes from estate recovery are likely to be more affluent. Those who don’t and whose families are likely to suffer more from the loss of a family home are likely to be less affluent.The Atlantic article makes the point that home ownership forms the basis of wealth for most American families. Medicaid estate recovery undercuts such wealth creation for the most vulnerable in our country.

And for what purpose? Nationally, Medicaid estate recovery raises about $500 million a year, which is about 1% of annual long-term care costs. To put this in context, the federal government’s loss of tax revenue due to the deduction for mortgage interest was $66 billion in 2017. Long-term care is always a crap shoot. Some people need no care, others for a few months, and some for years on end. If Medicare pays $100,000 for your open-heart surgery, there’s no claim to recover the cost from your estate. Why add the burden of estate recovery to the burden of caring for declining elders, often for years on end?