The Millionaires Tax and Tax Planning 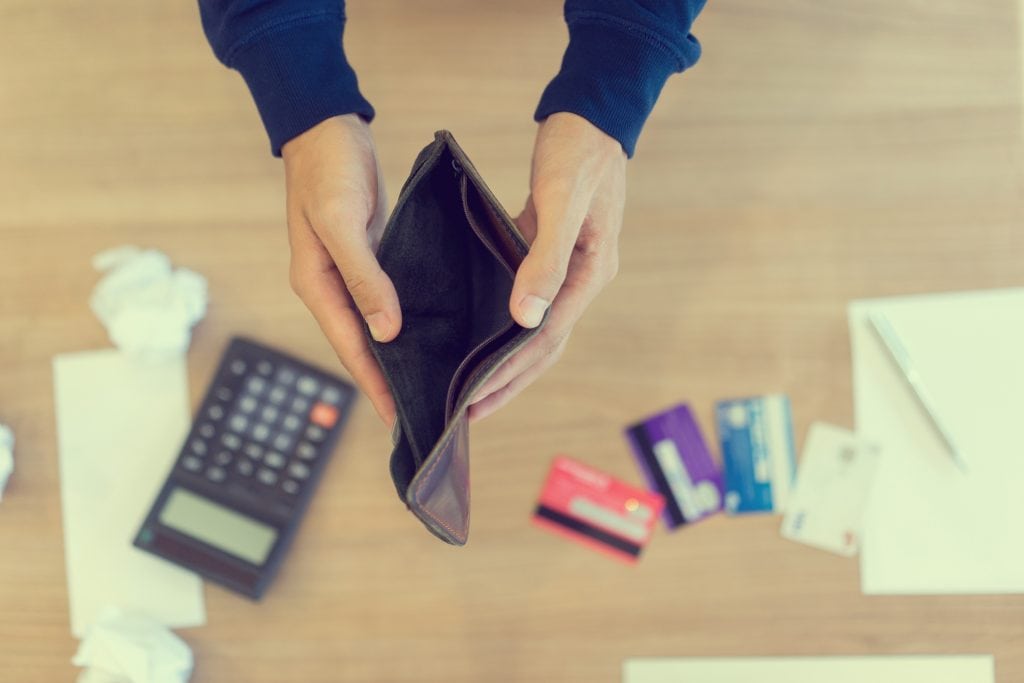 Now that Massachusetts has passed the “millionaires” tax, which adds a 4% surcharge to incomes over $1 million, advisors are beginning to give advice on how to avoid it. Whether taxpayers take the possible planning steps may make the difference in the wide range of predictions on how much the tax will raise, anywhere from $1.2 to $2 billion a year.

Here are some of the planning steps law and accounting firms are recommending:

If your income is over $1 million, you could try to receive some before the end of 2022 instead of in 2023 when the tax goes into effect in order to avoid the extra 4% tax. Unfortunately for you if you fall into this group, it’s probably a too late in the year to take significant advantage of this planning option.

One of the major arguments against the tax before the vote was that it would not only hit those regularly earning more than $1 million a year but it would also strike those doing so once in a lifetime upon the sale of a business or home. I debunked the idea that this would affect homeowners in this analysis of a claim made by a homeowner in a column in The Boston Globe. However, the tax is more likely to apply to those selling a business or rental property. (After writing my commentary on The Boston Globe homeowner’s column, I learned that his property in Allston was not in fact his home, but rental property. That undermined the analysis in my commentary with respect to his particular property, if not for the sale of other homes.)

Whether or not those receiving such one-time windfalls should pay the extra tax is open for debate. But one possible way to avoid or minimize it would be to sell the property or business over time. If the taxpayer could break up their ownership into chunks that they sold over several years so as not to push their income over $1 million a year, their profit from the sale would not be subject from the tax. (Also, remember, only the profit is taxed, not all the proceeds.)

Sellers of rental property can postpone the realization of capital gain, and thus both the federal tax on capital gain and both the standard Massachusetts income tax and the 4% surcharge, by exchanging it for other income-producing property through a 1031 exchange. This may simply mean that the tax is postponed until the new property is sold. Or it may mean the tax is avoided all together since the capital gains disappear upon the death of the owner through the so-called step-up in basis. Each taxpayer will have to decide whether tax savings merit the trouble and expense in legal and accounting fees of the 1031 exchange. My wife and and I have a friend who did a 1031 exchange years ago and regrets it, her new property being in a development in Florida just before the 2008 housing crash. We don’t know if she ever got back her original investment.

Perhaps the “nuclear” option is to move out of state, whether you’re a high earner who will be subject to the tax year after year, or just before you sell your business in order to avoid the extra one-time tax. This is certainly an option and was another of the main arguments the tax — that it would not bring in as much revenue as predicted since so many high-earners would move out of state, meaning a loss of all their taxes, not just the extra four percent. I’ve always been skeptical of this argument since moving out-of-state seems like a lot of trouble and expense to save some taxes that really will not have any real effect on the lives of high earners. For instance, the new surcharge would mean an additional $40,000 in taxes for someone earning $2 million a year, not likely to have much impact.

However, undoubtedly some taxpayers will change their residence, especially people who are already spending considerable time out-of-state or planning to do so. If they already have a house in Florida or New Hampshire where they’re spending several months a year, they may decide to spend a bit more time in the other state in order to establish residence. After all, it’s not just the 4% surcharge they’d save, but the 5% standard income tax as well since Florida and New Hampshire do not have state income taxes. Someone earning $2 million a year would save $140,000 in income taxes, not just the extra $40,000 due to the new tax. In addition, a move out-of-state could save their heirs some money since high earners are almost certain to be subject to the Massachusetts estate tax. (Though to complicate things further, Florida has a 6% sales tax as compared to our 5% tax and New Hampshire, which does not tax earned income, does tax income and dividend income at the same 5% rate as Massachusetts.)

So, if you are earning more than $1 million a year or anticipate doing so in the future, you might establish a residence in a low-tax state in order to avoid both the 4% surcharge and other Massachusetts taxes, especially if you’re already spending considerable time in the other state. But it could depend on the state. My wife and I have other friends who have bought a retirement house in southern California near family. They’re making certain to spend less than six months a year there since California’s income taxes are higher than ours in Massachusetts.

While I’m still skeptical that the millionaires tax will cause a flight of high-earners out-of-state or the extensive use of the planning techniques described above, we will witness some people taking these steps on the margins. There’s nothing wrong with that. We all have the right to minimize taxes while following the law.

I’m also skeptical of the argument that entrepreneurs will avoid establishing businesses in Massachusetts due to the new tax. A much greater deterrent to opening a business in the Commonwealth is our high cost of housing as reflected in a recent article in The Boston Globe about how “The lack of homes could strangle our life sciences industry.” Until we get that under control, most other factors will have little or no effect on the location of businesses.