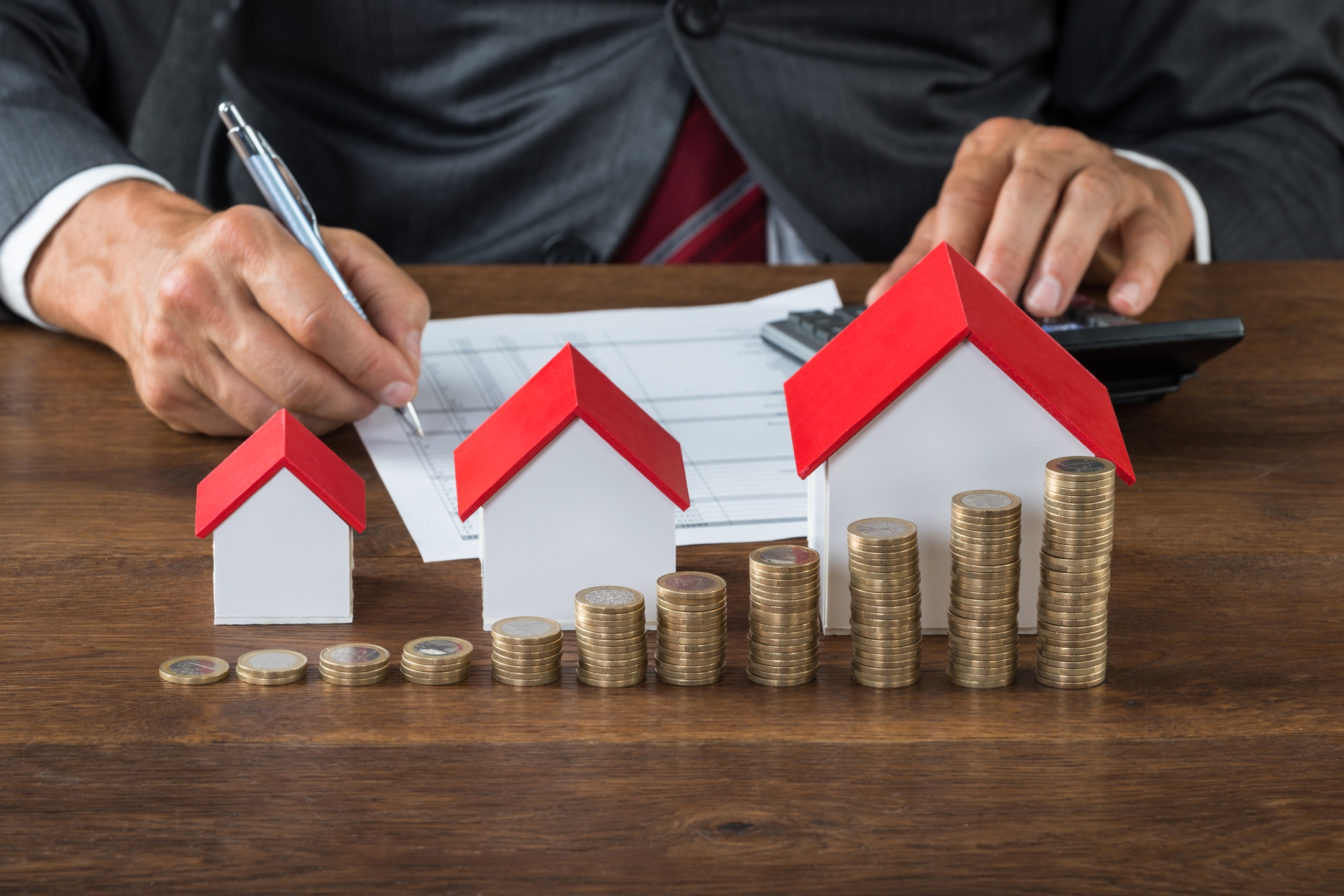 When I originally wrote this post in 2017, the U.S. House and Senate were poised to eliminate the federal estate tax for all but the richest Americans, raising the estate tax threshold from the then current $5.5 million for individuals (and $11 million for married couples) to $11 million (and $22 million, respectively). The House bill would have ultimately eliminated the tax all together in 2024. This was the culmination of a long-term campaign against the estate tax which began more than two decades ago when the threshold for taxation was just $600,000.

Already, the result had been that only about 5,000 estates per year pay estate taxes, down from 52,000 in 2000. It was estimated then that with an $11 million exemption, this would drop to about 1,800 estates per year. And under the House version, of course, even those estates would have been entirely exempt after 2024. The House version of the bill was estimated to reduce tax revenues by $172 billion over 10 years (perhaps a drop in the bucket compared to what we’re spending on the coronavirus recession today).

What Happened to the Federal Estate Tax?

Ultimately, the Senate version of the bill passed. With inflation, today (in 2020) adjusted for inflation the federal estate tax threshold is $11.58 for an individual and $23.16 million for a couple. In 2017, approximately 0.2% of estates paid any federal estate tax.

Because the Senate could not get a supermajority necessary to make the new tax rules permanent, it sunsets at the end of 2025, reverting back to $5.5 million (adjusted for inflation) for anyone dying on January 1, 2026, or later.

Why Eliminate the Estate Tax?

Clearly, this is a tax break for the 0.1%. Why do the Republicans want to give them this gift? It’s not totally clear. There’s some talk that death should not be a taxable event. Before the thresholds were raised beginning two decades ago, there were arguments that the estate taxes forced families to sell farms and family businesses. While these claims were overblown, proponents could come up with examples where that was the case. But that’s not true now when a married couple already can pass on $11 million tax free.

In the past, some have argued that the estate tax is unfair because the decedents have already paid income tax on their wealth. On the one hand, that’s largely not true. The wealthy for the most part don’t get their money through earnings like the rest of us. Often much of their wealth is the result of the increase in value of investments, which is only taxed when the property is sold and even then at lower rates. (Interestingly, the Republican bill retains the “step-up” in basis that erases taxable capital gain at death.) Hedge fund billionaires have their very own tax break that taxes their earnings at capital gains rates. Finally, many of the wealthy inherited their money rather than earned it.

But even if it were true that the estate tax taxed money that was already taxed, that’s true of most taxes. When you pay sales tax or real estate taxes, you’re paying with money you already paid income tax on. Interestingly, the GOP is not in fact trotting out these old arguments this time around. They’re making no claims about why the virtual or complete elimination of the estate tax makes good policy sense.

Without an explanation, the conclusion I come to is that the Republicans are satisfying their donors, those with more than $11 million whose estates would be subject to the estate tax. The fact that they are doing so reflects one of the reasons we need an estate tax. Over the last several decades, we have seen greater and greater concentrations of wealth and fewer and fewer limits on campaign contributions. The result is an erosion of our democracy as those with money use it to influence elections and elected officials. One purpose of the estate tax is to limit great concentrations of wealth that turn into concentrations of power, giving some citizens undue control at the expense of everyone else.

Why We Need an Estate Tax

There are, of course, other arguments for retaining an estate tax. It helps level the playing field to a small extent, moving us a small step towards equal opportunity for all. After all, those who inherit great wealth did nothing more to earn it than win the birth lottery. While not a huge money raider, the estate tax does bring in some money for important government functions. Money not raised through the estate tax must be raised through other means (presumably taxes or higher fees for services on the other 99.9%), borrowed (in other words, passing the debt on to our children and grandchildren), or matched by cuts in services (which many believe will follow the Republican tax cut).

The Estate Tax in Massachusetts

While almost no one reading this post is now or will be subject to federal estate taxes, be aware that the threshold for Massachusetts estate taxes is set at a much lower level, $1 million for individuals and $2 million for couples (with proper planning), as opposed to the current $11.58 million on the federal level. Fortunately for those estates subject to it, the tax rate is graduated, starting at 0.8% and moving ultimately to 16% on estates over $10 million, as opposed to the flat federal rate of 40%. (Read A Primer on the Massachusetts Estate Tax to learn more.)

Should You Engage in Massachusetts Estate Tax Planning?

Another Reason to Support the Estate Tax

PreviousCan You Name More Than One Person on a Health Care Proxy?
NextBedhold: Do You Lose Your Nursing Home Bed if You Go to a Hospital?