The Elective Share: How Much Does the Spouse Get To? 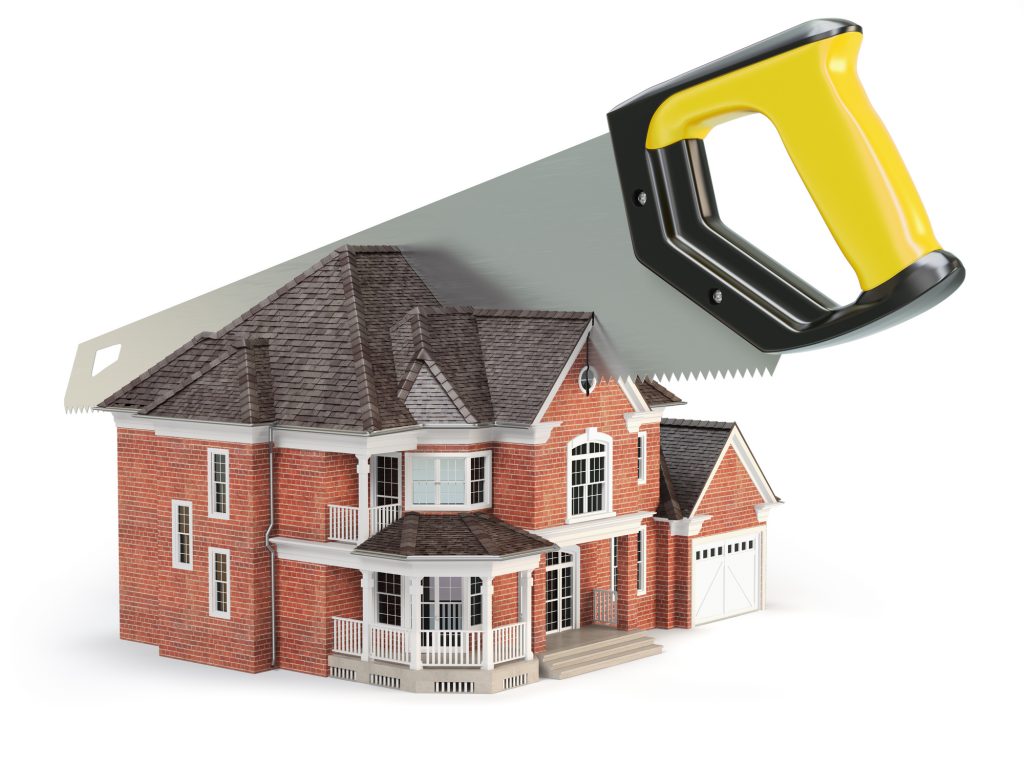 For the most part in the United States, unlike Europe, you have complete authority to do what you want with your property both during life and at death. This right is consistent with our ethos that we’re all self-made men and women in contrast. In contrast, at least historically, what property people had was more likely inherited and belonged as much to the family as to the individual.

The one exception in the United States is protection of surviving spouses. They have the right to “elect” against the will and receive their statutory share. In other words, if they take no action they will receive whatever the deceased spouse provided for them in their estate plan. They must take the affirmative action of filing an election under Mass. G. L. c. 191, § 15, to receive their share under this statute instead.

The Massachusetts statute is a bit complicated and written in a very unclear matter. The surviving spouse’s share differs depending on what other relatives the deceased spouse leaves. Here are the possible shares:

The surviving spouse must elect to waive the will within six months of the deceased spouse’s death.

The real estate provision is much less clear. If, for instance, you have a one-third vested interest in a house that’s shared with your deceased spouse’s children, what does that mean. If it’s rented out, that’s straightforward — you would receive a third of the net rent. But what if you wanted to live in the house, or the children did, or you all did, then what happens? Or, since any of these living arrangements are unlikely to work out well, could any of the parties force a sale of the property with a third of the proceeds put in trust for the surviving spouse?

This last question came up on the case of Cianci v. MacGrath, SJC-12531 (Mass. Jan. 8, 2019), in which the surviving spouse sought to partition the real estate left by her husband, which would have forced a sale. Raymond Ciani died in 2015 making no provision for his wife, Susan Ciani, in his will. He left three parcels of real estate to his four children by a prior marriage. Susan claimed her elective share of Raymond’s estate and then petitioned to partition the properties. Raymond’s children objected, arguing that Susan had only an income-interest in the real estate, not an ownership interest that would be necessary for her to seek partition.

In considering this question, the Massachusetts Supreme Judicial Court gives great weight to the use of the term “vested” with respect to real estate in the spousal share statute, interpreting it to mean that Susan had a life estate in the real estate.

A life estate is a well-established real property ownership interest with clearly defined rights and obligations, as well as an ascertainable value. The income interest suggested by the children is not an ownership interest at all. It is not readily apparent, and the children do not endeavor to explain, what such an interest would entail. For example, if the property did not produce income, as is the case in many instances, we do not see that the surviving spouse would have any meaningful recourse. The statute does not oblige the owners of the real property to use the property in a way that generates income, and, in stark contrast to those provisions related to the personal property, it does not call for the property to be held in trust. The value of the surviving spouse’s interest would be at the mercy of the property owners, in this case the children, who would exert total control over the property. This cannot be what the Legislature intended. Indeed, it would be inconsistent to prevent one spouse from disinheriting the other as a matter of public policy, but allow the offending spouse’s heirs to do what he or she could not.

As a result, the SJC rules that Susan can, indeed, force a sale of the real estate and receive the value of her interest. This is an interesting result, since it appears that once the property had been sold and Susan’s interest determined based on her age and actuarial tables, she can receive these funds outright. In contrast, she is only entitled to an income interest in a third of any savings and investments Raymond may have left.

What About Non-Probate Property?

Another ongoing question with respect to the spousal elective share is whether it only applies to probate property. These days, the will often governs very little of the estate of a deceased individual with the most assets passing due to beneficiary designations or through trusts. Technically, the spousal share statute only applies to probate property. It has been an open question for many years whether the courts would enforce its application to non-probate property. After all, the portion of a deceased spouse’s estate passing under a will may be quite meager when compared to their life insurance, IRAs and other property passing through beneficiary designations or joint ownership.

How to Disinherit Your Spouse

This issue probably has not been resolved because few spouses disinherit one another. If you do want to disinherit your spouse and make sure they don’t file for their spousal share, the only absolute way to do this is through a pre- or post-nuptial agreement in which each spouse waives their right to file an election. If this isn’t an option, you might leave your spouse something more than $25,000 outright and an income interest in a trust holding the balance of your estate. This would leave your trustee in control and prevent the untimely sale of real estate. By making the provisions slightly more favorable than those under the spousal share statute, your surviving spouse would be unlikely to challenge the arrangement.

PreviousDon’t Condition Inheritance on Divorce, and the Doctrine of Public Policy
Next35 Years of Elder Law (and Estate Planning)