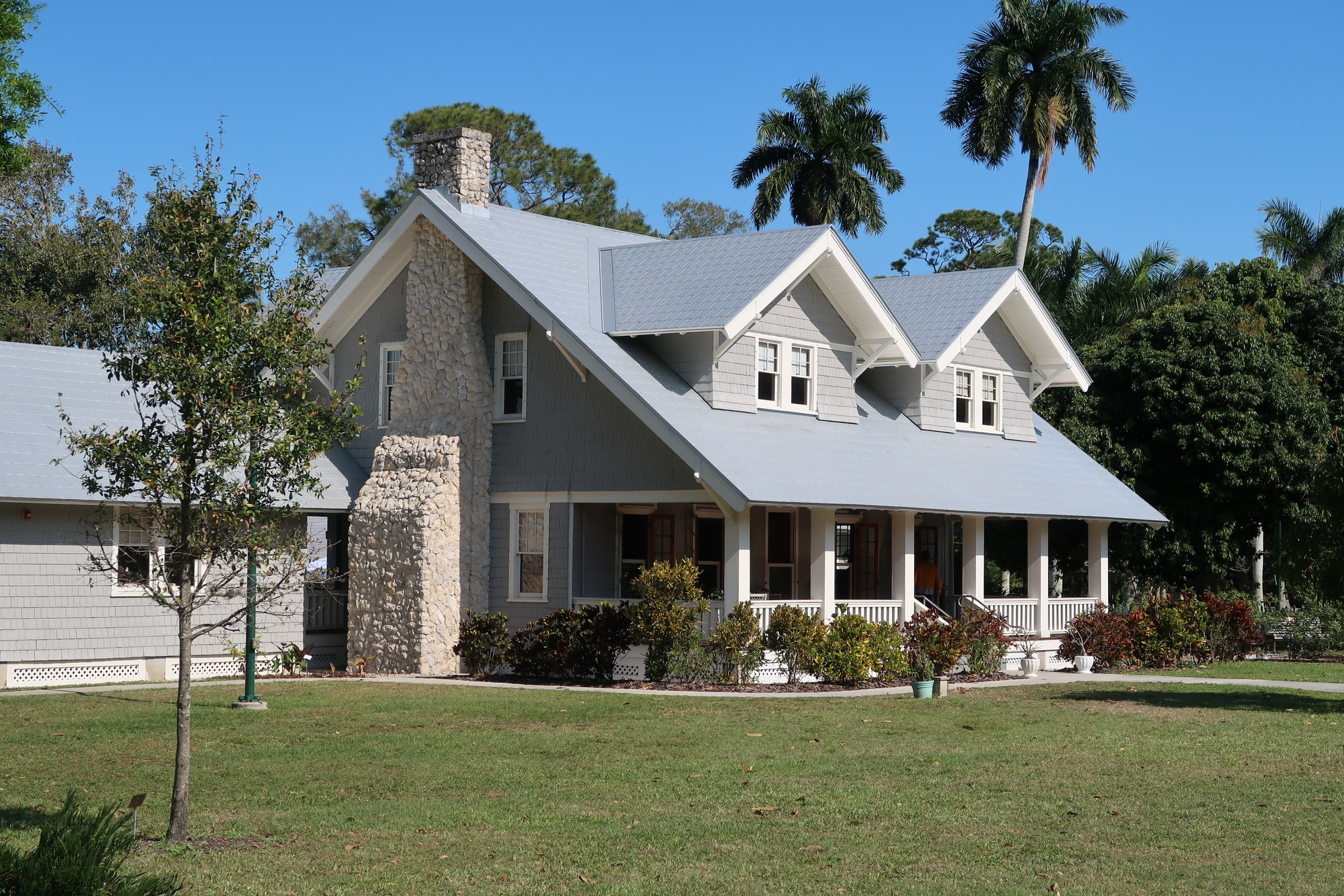 Clients with a spouse in a nursing home can find themselves facing a difficult planning decision due to the large growth in value of their homes since they purchased them. When one spouse is in a nursing home, normally we advise transferring the house to the healthy spouse. But that can have unfortunate capital gains consequences, depending on which spouse passes away first and whether the surviving spouse sells the house.

An example will help explain the dilemma.  Let’s assume that Mr. and Mrs. Jones purchased their house for $50,000 in the 1960s and that today it has a fair market value of $850,000.  For these purposes, we will assume that they made no improvements to the house and that there would be no costs on its sale to be deducted from the selling price.

If they never sold the house and it was instead sold by their children after Mr. and Mrs. Jones had both passed away, the children would pay no tax on capital gain because the property’s basis (the purchase price plus the cost of any improvements) would be adjusted to the value on the date of death of the second to die. This is commonly referred to as a “step up” in basis.

If, instead, Mr Jones transferred his interest in the property to Mrs. Jones and then he passed away, the property would not receive a step up in basis at his death. In that case, if Mrs. Jones subsequently sold the house, there would be $800,000 of gain against which she could only exclude $250,000. The result would be taxes of about $110,000 on $550,000 of taxable gain—an $80,000 increase on what the tax would be if she had left the house in joint names with her husband.

As you can see, under the various scenarios, the tax on capital gain could range anywhere from zero to $80,000.

With this background, we can now discuss the alternatives Mrs. Jones faces if Mr. Jones moves to a nursing home and qualifies for MassHealth coverage:

1.    Leave the house in joint names (or as tenants by the entirety).

If Mrs. Jones survives Mr. Jones, this in most cases would be the best approach due to the step-up in basis upon Mr. Jones’ death. However, it could create significant problems for the family if Mrs. Jones were to pass away first. Upon her death, Mr. Jones would become the sole owner of the house. MassHealth would then put a lien on the house to recover whatever it had paid for his care up to that point. Second, Mr. Jones could become ineligible for continuing benefits if the value of the house exceeded the $893,000 limit on homes MassHealth beneficiaries may keep. In that instance, the family would have to sell the house, take out a mortgage, or find some other means to come up with the funds to pay for Mr. Jones’ care.

This protects the house from MassHealth claims and permits Mrs. Jones to take steps to protect the house in the event she passes away before her husband. The big problem with this, as is illustrated in the example above, is that it would cause a larger tax on capital gain if Mrs. Jones survives Mr. Jones and then sells the house.

3.    Change title from joint tenants to tenants in common.

In a lot of ways, this is a middle approach. At the death of the first to pass away of Mr. and Mrs. Jones, his or her half interest would pass as directed in his or her will. Presumably, Mr. Jones’ will would pass the house to Mrs. Jones, and her will would pass her share to her children or into trust for Mr. Jones. In either case, the capital gains treatment would be the same as if they had left the house in joint names. However, in terms of MassHealth, if Mr. Jones dies first, MassHealth would have a claim for reimbursement against his half of the house which would not be exercisable until Mrs. Jones’ death – a somewhat complicated situation. If Mrs. Jones were to die first, MassHealth would put a lien on Mr. Jones’ interest in the house, but it would not have to be sold, because his one-half interest would be less than the $893,000 threshold. This approach has the added complication of leading to the need to probate Mr. Jones’ estate, which would not be necessary if the house were left in joint names or transferred to Mrs. Jones.

A final approach would be to leave the house in joint names, since that works best if Mr. Jones passes away first, but to be ready to make a transfer to Mrs. Jones if her health falters. Or, if Mrs. Jones begins to need care and Mr. Jones’ life expectancy is short, it may make sense to transfer the house entirely to him as long as his will has been drafted to protect the property for Mrs. Jones. This is, of course, a somewhat morbid calculation, trying to determine who will die first and how long the survivor will need care.

As the reader can tell by now, these calculations are somewhat complicated and without a crystal ball, it’s impossible in advance to be certain what approach will work out best. Most clients will either transfer the house to the healthy spouse’s name despite the potential capital gains tax hit if she sells it after the nursing home spouse passes away. But many will also take a wait and see approach, making the bet that the nursing home spouse will pass away first, which in our example could save $80,000 in taxes.

Should You Use a Lawyer or Do It Yourself?