The Best Places to Live for the Sandwich Generation 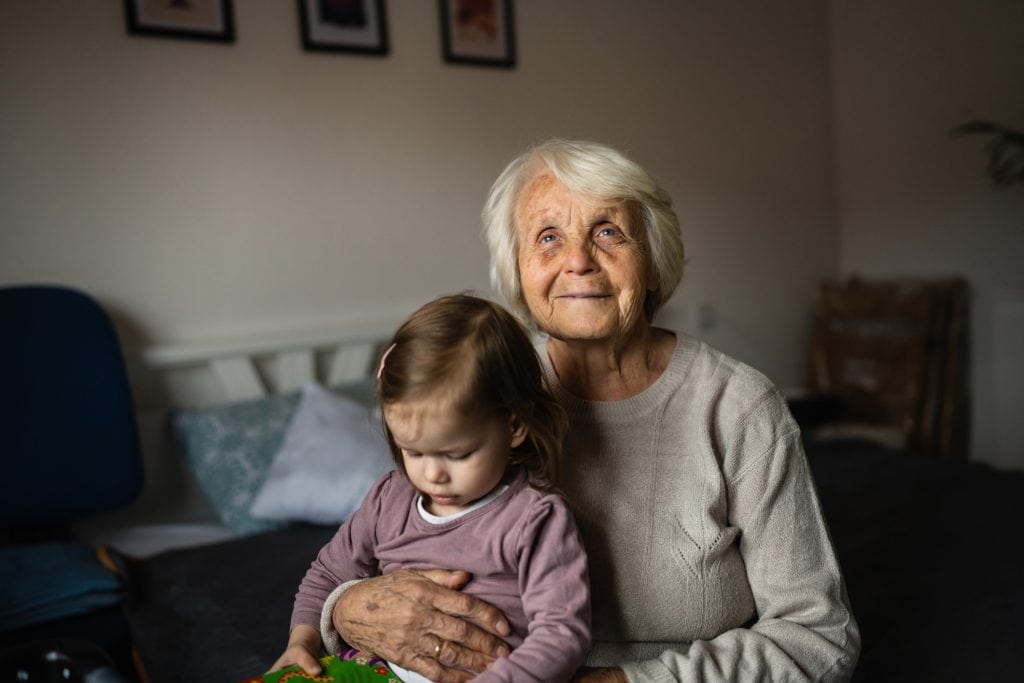 We reported recently on lists and on-line resources for Baby Boomers considering where they should retire. But perhaps the overriding question should be where family lives, especially as Baby Boomers continue to age. We’ve also suggested that age-75 is a good time to take stock of longer-term location decisions, when proximity to family members becomes even more important.

In other words, location of residence in retirement may well be a two-step process. Where you want to live during your early retirement when you’re likely to be healthy and independent may be different from where it makes most sense to be when you’re older and may need assistance. The second decision is likely to be influenced by who in your family is best positioned and most willing to assist when and if that becomes necessary.

So, you may end up moving twice, once in early retirement and then again when you or your spouse or partner begins to need assistance. We see this relatively often in our practice when seniors who have moved to Florida, move back to Massachusetts to be nearer family when they are older.

Fortune Magazine has recently released its own evaluation of communities that could influence this latter decision — a list of the top 25 communities best suited for the “sandwich generation,” those “being squeezed by the simultaneous responsibilities of raising their children while regularly caring for their own parents.” While some of the criteria for this list overlaps with those in the best places for retirement lists, including access to health care and community supports, it also includes factors such as the quality of schools.

Here are their top-10 communities for the sandwich generation:

It’s interesting that Michigan is the only state with two towns listed. (I note that my aunt, along with two of my cousins and their families, lives in Ann Arbor. She, however, needs no assistance right now. In her late 80s, she recently organized a public art program about diversity, Embracing Our Differences Michigan. It’s modeled on a similar program in Sarasota, Florida, where Aunt Nancy winters, and which is ranked as the 22nd best community for the sandwich generation in Fortune’s list.)

The only town in Massachusetts in the top-25 list is Brookline. A problem with Fortune’s list is while it evaluated 2,000 communities, it lists only the top 25. If moving to one of these is not in the cards for you, its list provides little value except to highlight the fact that many factors must considered in deciding whether and where to relocate.

While the best places to retire lists highlighted in our earlier blog post may be useful in deciding your first post-retirement move (if you don’t decide to stay put), the overriding factor for your second move will have to be the availability of family members to provide assistance and just to be there for you. This is due both to the assistance you may require in the future and also simply due to the loneliness that often accompanies aging. As the following chart shows, as we stop interacting with co-workers, our children move on with their lives, and our partners and friends pass on, Americans spend much more time alone.

While aloneness and loneliness are not exactly the same for everyone, they are for many of us. We can avoid both by decisions we make on where to live, whether to move to a retirement or continuing care community with others, or to move in or near to family members. For many of us, the choices will be limited, in some ways making the decision relatively easy. For others with multiple options, the various on-lines lists and tools can be useful in deciding among them.