The All-Too-Common Misuse of Nominee Realty Trusts, and the Consequences 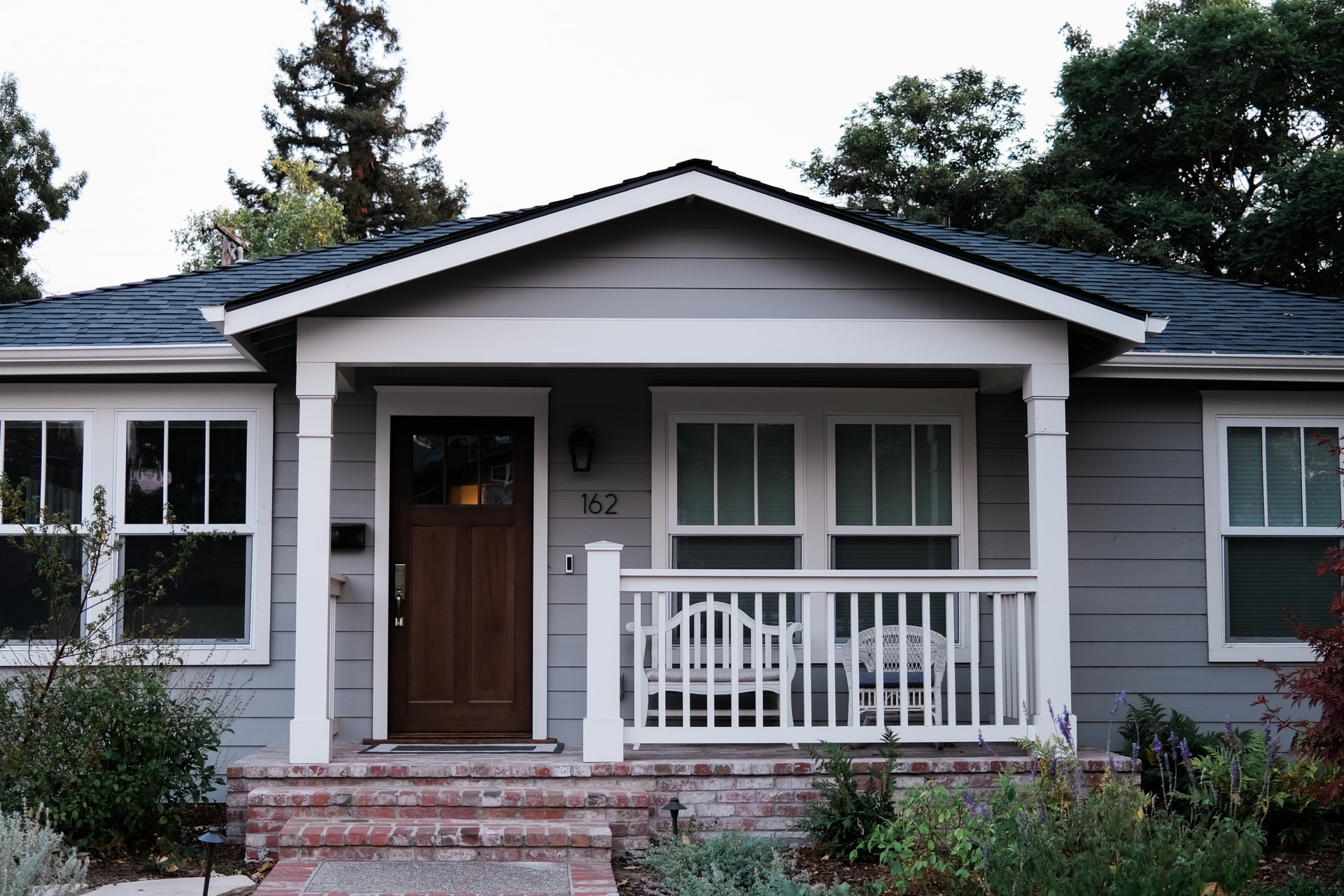 In a prior post we discussed the problem of missing schedules of beneficiaries on nominee realty trusts. Now we’ll discuss their all-to-common misuse.

As we have explained in that post, nominee realty trusts are excellent vehicles for holding real estate among several owners and for keeping the true ownership private. While they’re called “trusts,” they’re really more of an agency agreement. The trustees manage the property for and at the direction of the beneficiaries who are listed on a separate schedule which is not recorded at the registry of deeds.

A situation involving a nominee realty trust was recently brought to my attention that included several mistakes that are holding up the sale of the property in trust (which due to lack of funds continues to deteriorate). These errors include:

1. Beneficiaries named in the trust as well as the schedule of beneficiaries.

First, the beneficiaries are named in the trust itself. It says in part: “the Trustee shall have power to deal in or with the trust estate with the vote and consent of the beneficiaries, namely [beneficiary 1 and beneficiary 2].” (I’m removing the names to protect the innocent; after all, the clients are not at fault here.)

3. Schedule of beneficiaries recorded at registry of deeds.

4. The schedule of beneficiaries is unclear about rights.

Fourth, schedules of beneficiaries should simply state the identities of the beneficiaries and along with their respective percentage interests in the trust. The schedule of beneficiaries in this case does not state what interest each beneficiary has and instead describes their interesst and says what will happen when they die. It states that the three beneficiaries have the:

right to income, principal and occupy the premises . . . for their natural lives and upon their death the trust shall terminate; the trustee shall transfer and convey the entire trust property in equal shares to [remainderperson 1 and remainderperson 2], if living, otherwise to their issue with Right of Representation per Stirpes.

Given the lack of clarity, the title insurance company for the buyer of the property is requiring that the remainder beneficiaries sign the deed or that the surviving lifetime beneficiary obtain a court declaration of her rights. The remainder beneficiaries are refusing to cooperate, forcing the seller to go to court, all of which would have been necessary had the attorney not chosen to modify the standard nominee realty form and practice.

In short, if the grantors wanted to create a true trust setting out the various interests of lifetime and subsequent beneficiaries, that’s what they should have done and not started with a nominee realty trust. Trying to fit the flexibility of a trust into a standard nominee realty trust form has created title problems.