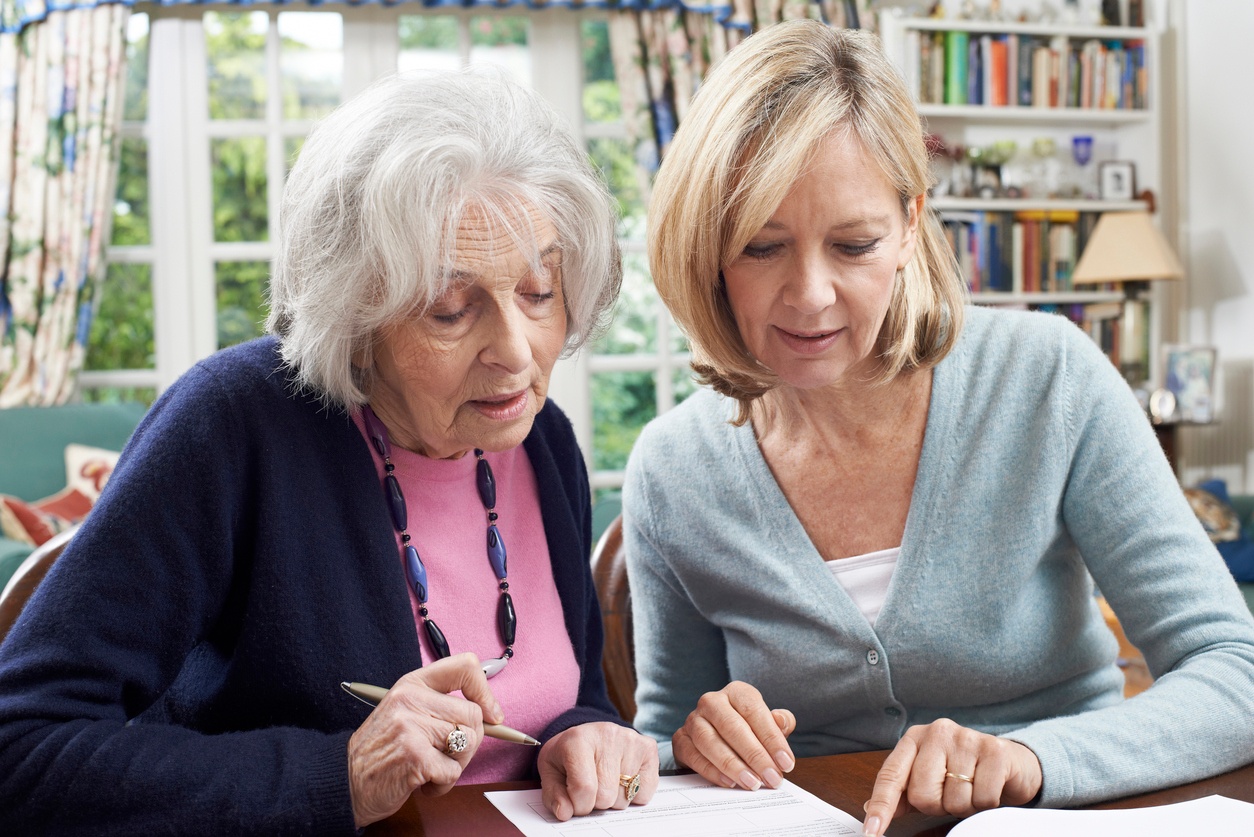 Much of your savings may be in your 401(k)’s and IRAs.  It is important to designate the proper beneficiaries for these accounts, so that your beneficiaries do not have to pay taxes on the funds prematurely. Unfortunately when a beneficiary has special needs, it gets complicated.

If the beneficiary receives the IRAs and 401(k)’s directly, the required minimum distributions (RMDs) could prevent your child from receiving the government benefits he needs. But if you designate a special needs trust as the beneficiary of a retirement account, there could be adverse income tax consequences.

Fortunately, with proper drafting, such tax results usually can be prevented. People have written entire books on this subject — this is our attempt to summarize the basic issues.

When you name individuals as the designated beneficiaries of your retirement account, required RMDs may be taken based on each individual’s life expectancy. However, if there is no person named as a designated beneficiary, or if the beneficiary is a trust that is not considered to be a designated beneficiary by the IRS, the minimum distributions either will continue based on your age when you died, or must occur within five years of your death. This would likely mean that the annual distributions are much higher, generating a higher income tax bill that is paid earlier, resulting in paying taxes at higher rates and the loss of earning on the funds paid to the IRS.

These facts must all exist as of October 31st of the year after the year of death. Sometimes personal representatives or trustees can take steps to make sure that the facts on the ground by that date meet these requirements, even if they don’t on the date of death.

The most difficult issue often is identifying all of the potential beneficiaries and determining who is the oldest. The easiest way to satisfy this requirement is to use a so-called “conduit” trust that requires that the RMDs be distributed immediately to the primary beneficiary. With such trusts, RMDs are based on the life expectancy of the primary beneficiary, and the IRS does not look at the ages of any other beneficiaries. However, this doesn’t work for special needs trusts because the distributions would likely destroy eligibility for certain public benefits.

The alternative is a so-called “accumulation” trust, which permits RMDs to be held by the trust, rather than requiring their distribution. The RMDs can still be stretched out based on the life expectancy of the oldest beneficiary, but the IRS will look at all of the potential beneficiaries of the trust. Powers of appointment, for instance, can mean that not all of the beneficiaries can be identified.

Funds potentially going to a charity can mean that the trust does not meet the requirement that all of the beneficiaries are individuals. A provision in the trust saying that funds will be held for the benefit of a minor can be problematic, depending on what the trust says will happen to the trust funds if the minor dies before distribution. In short, you can create a special needs trust as an accumulation trust that will be treated as a designated beneficiary by the IRS, but you have to be very careful.

An alternative, if you have more than one child, is to allocate your non-retirement assets to the special needs trust, and name the other children in the family as the beneficiaries of the retirement accounts. This can be much simpler. The problem with this approach is that it’s sometimes difficult to make the amounts equal among the children.

Or you can decide that it’s okay for the trust to pay taxes on its share of your retirement plan within five years of your death. The taxes will have to be paid eventually in any case, and if your retirement plan is to be divided in several shares, the amount of the distributions per person may be relatively small. Each approach has its pluses and minuses, and you will have to decide which option is best for you.

For legal assistance in connection with estate plans involving children with special needs, contact Karen B. Mariscal Esq. at KBM@Margolis.com.