Some Biden Tax Proposals I Can Support 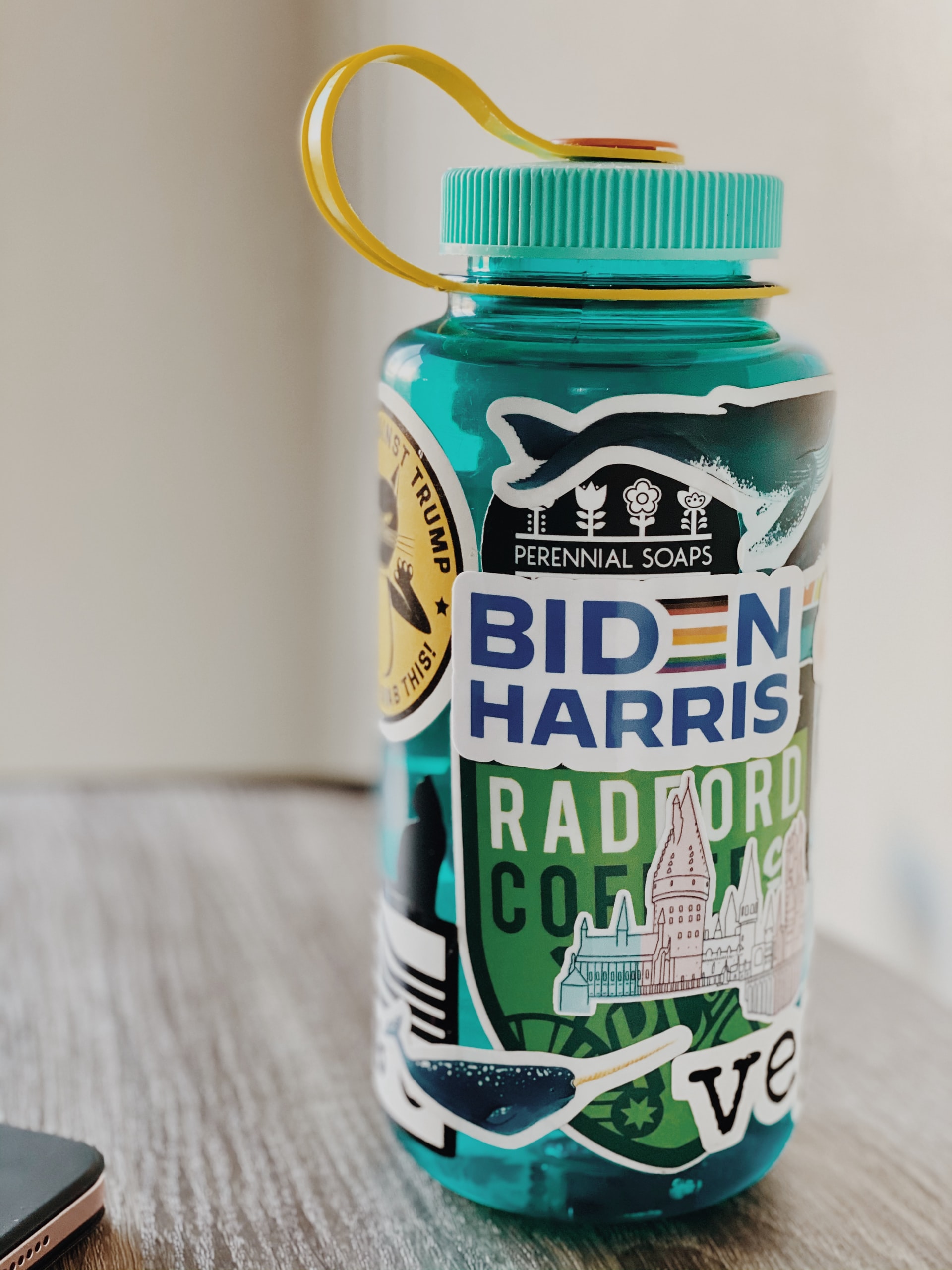 Last week, I wrote about the reasons I disagree with President Biden’s proposal to eliminate the step-up in basis. Here I’ll discuss some other tax proposals he has which I can support.

Before getting into the specifics, we should understand that we were running a deficit in large part as a result of the Ryan-Trump tax cuts even before the pandemic. With the $3.5 trillion in pandemic funding, we have a big hole from which to dig out. We will have to raise taxes to do so (or experience severe budget cuts, which seems unlikely). Many of Biden’s proposals simply restore the taxes in effect before the Ryan-Trump cuts.

Currently, only estates worth more than $11.7 million are subject to the federal estate tax. For couples, it’s $23.4 million. That’s well into the top 1% of Americans in terms of wealth for which the threshold is about $11 million per household. This high estate tax bar is set to sunset for estates of Americans dying after December 31, 2025, when it will be half of its current figure, adjusted for inflation between now and then.

During his campaign, President Biden proposed accelerating this reduction. Other Democrats have proposed cutting the threshold to $3.5 million, $7 million for couples, which would bring in the top two percent of households. This would still exempt 98% of estates. Having the top two percent of estates pay an estate tax (and only on assets above the thresholds) seems far from overreaching to me.

The Ryan-Trump tax bill cut the top marginal income tax rate from 39.6% to 37%. Biden would restore the top rate for individuals incomes above $400,000 and for income of married couples filing jointly above $800,000. For purposes of perspective, this would mean an increase of just $5,200 for a couple earning $1 million, which is probably affordable.

Elimination of Capital Gains Tax Rates for the Wealthy

Taxpayers with income of more than $1 million would pay taxes on capital gains at their ordinary income tax rates. Personally, I feel we should eliminate the separate capital gains tax rates entirely and tax them the same as earned income. Why should people who work hard for their income pay at a higher rate than those who simply watch their investments increase in value with no work on their own part?

Due to something called “carried interest,” hedge fund managers have always been able to pay capital gains tax rates on much of their income. This loophole was always egregious and should be eliminated immediately.

A Number of Corporate Tax Changes

Biden has proposed a number of corporate tax including an increase in the tax rate from 21% to 28%, penalties for exporting jobs, and incentives for investing in green energy.

President Biden has quite a few other tax proposals, including making permanent the increased child tax credit incorporated into the pandemic support bill currently making its way through Congress. All in all, these proposals would make taxes more fair and raise more money to help pay off our huge federal deficit. While I disagree with eliminating the step-up in basis, I can get behind these other proposals.

What Should the Estate Tax Threshold Be?

What Can Non-U.S. Citizen Spouse Do to Avoid MA Estate Tax?

Previous3 Reasons I Disagree with Biden on the Step-Up in Basis (But Support His Other Tax Proposals)
NextNursing Homes Crisis: Pandemic Deaths and 5-Star Ratings