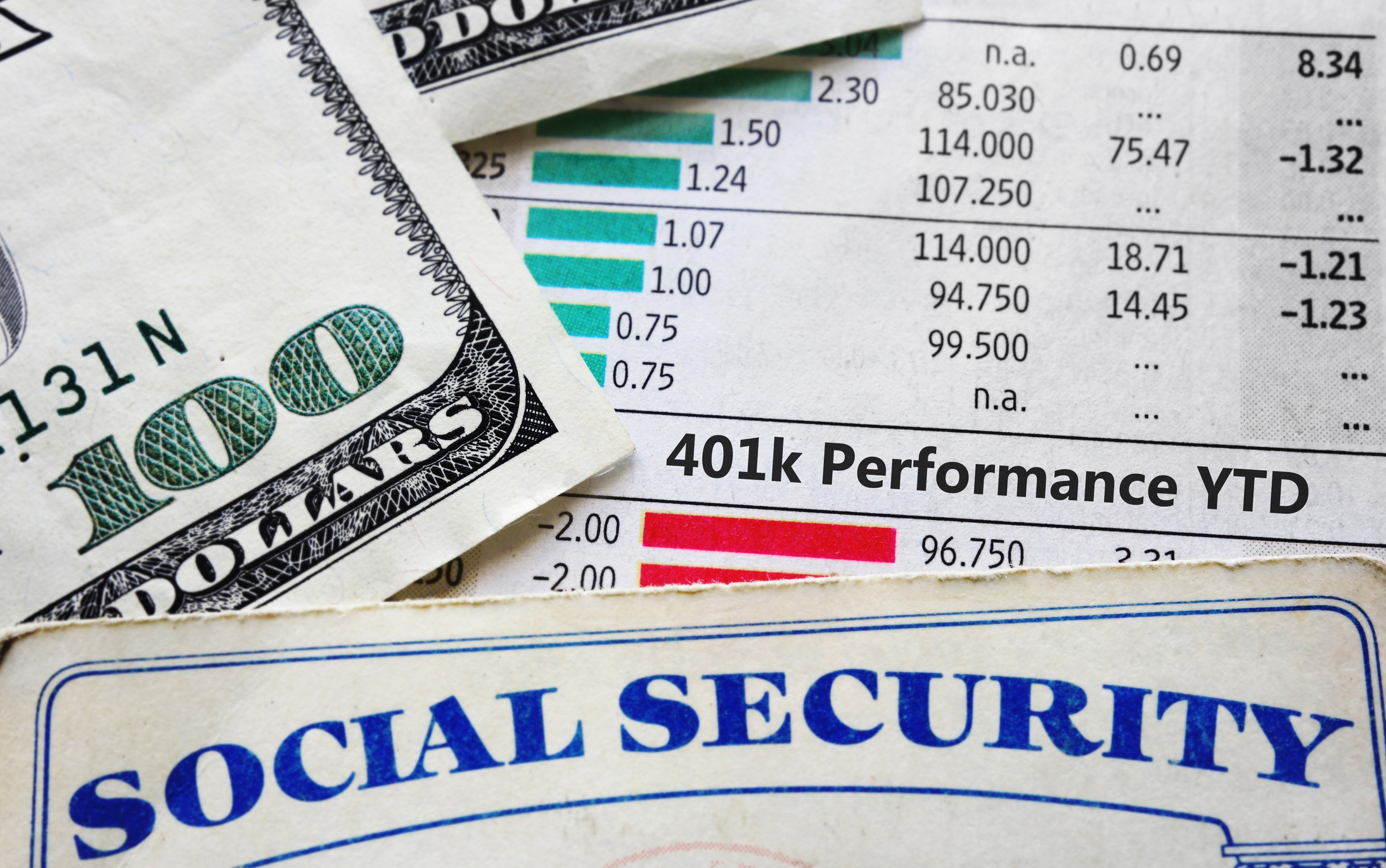 If you are in your 60s, you have some major decisions to make concerning when you begin taking Social Security which can impact your lifetime benefit level and that of your spouse, if any. The longer you postpone receiving benefits up until age 70, the higher your monthly payment will be for the rest of your life. But you may have to live a long time to make up for the years of benefits you will have missed by waiting until age 70.

A colleague who advises clients on these issues recently related a story of how important these choices can be (with some of the facts changed to protect the innocent, and not so innocent). It’s also a cautionary tale for lawyers who might advise in areas where they don’t know what they don’t know.

A couple of years ago I was contacted by a major law firm to assess the damage they had caused to a client by failing to advise her that she would jeopardize her eligibility to a widow’s benefit if she remarried prior to age 60. She had been married to a highly successful surgeon who died when he was in his early 50s. At the age of 59, she was about to remarry another highly successful doctor and went to the law firm for the purpose of reviewing her estate plan to make sure that everything was “in order” prior to remarriage and to make sure that she was not jeopardizing herself, financially, in any way, due to the remarriage.

After a review of her estate and will revision, the firm told her that “all was in order” and she could remarry.  So, at age 59 and 6 months she remarried. Shortly after her 60th birthday, she went to the Social Security Administration to file for her widow’s benefit. She was told that since she remarried prior to age 60, she was not eligible. She went back to the law firm and presented a demand for payment (from the firm) for the amount of the benefit that she was no longer eligible to receive.

Complicating the analysis was the fact that the woman also had her own work record on which she would be eligible to receive a benefit. I calculated that the cumulative future lost benefit was about $245,000. Basically, by not waiting six months to remarry in this case, the woman potentially lost a quarter of million dollars in future benefits!!!

While the numbers in this case are high because the earnings on all three work records generated benefits that were close to the maximum possible benefit amounts, for people with lower lifetime earnings, a loss of even half these amounts may well be even more significant!

Or, in other words, what you don’t know can hurt you. While in this case the rules about remarriage before and after age 60 are straightforward, those about timing of retirement and spousal benefits are extremely complicated. The problem is that there are not a lot of good places to get good advice.

One person who does give advice on Social Security retirement benefits for no charge is financial planner Nora Yousif at RBC Wealth Management. She can be reached at nora.yousif@rbc.com.

Should You Use a Lawyer or LegalZoom for Your Estate Plan?