SJC Rules Power of Attorney Does Not Permit Trust Funding, But Leaves Ultimate Question to Legislature 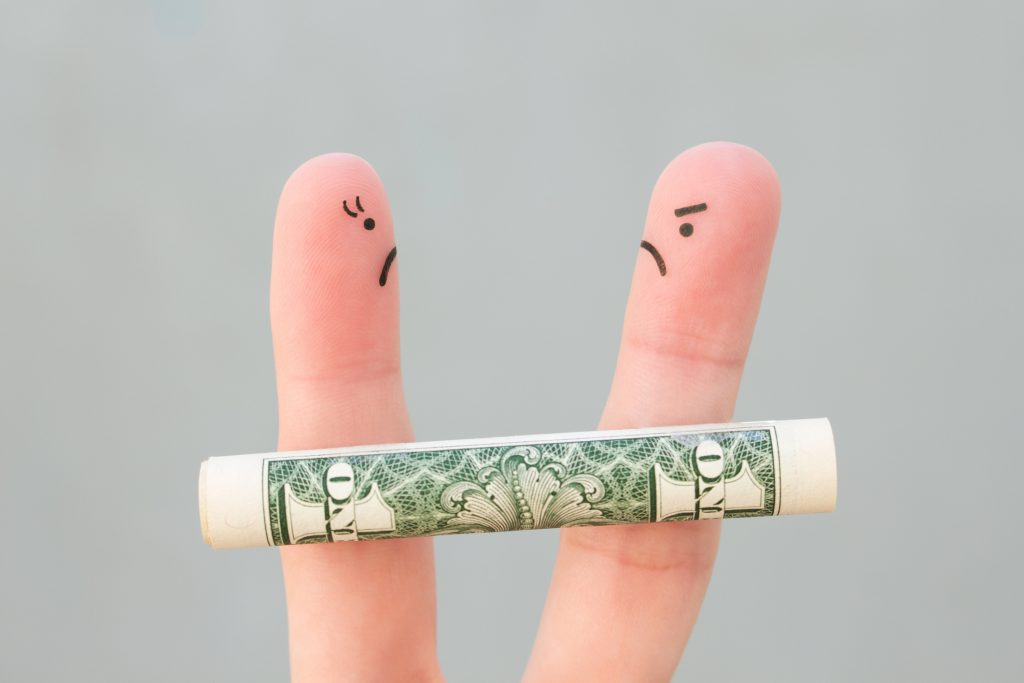 In 2013, at the age of 91, Lubov Stempniewicz executed a durable power of attorney in favor of her son, Edward, as well as a new will. She did both without the assistance of counsel.

Using the durable power of attorney, Edward then created the Living Trust of Lubov Stempniewicz (the Lubov Trust) and transferred in Lubov’s property and, according to him, some of his own assets and assets previously in his and Lubov’s joint names. The trust provided that it would be for Lubov’s benefit during her life, that after her death $25,000 would be distributed to each of her four grandchildren, and the remainder would be held for the benefit of Edward and his two children.

Lubov died in 2018 and litigation ensued between between Edward and his niece and nephew, Regan Stempniewicz Barbetti and Ryan Stempniewicz (both of whom, for what it’s worth, appear on-line to be attorneys), over the validity of the will and trust. Regan and Ryan won partial summary judgment and Edward appealed ultimately to the Massachusetts Supreme Judicial Court.

Can an Individual Delegate the Power to Create a Trust?

In Regan Stempniewicz Barbetti, et al. v. Edward Stempniewicz (No. SJC-13149, June 28, 2022), the SJC addresses the question of whether Edward had the power under the durable power of attorney to establish the Lubov Trust. It did not address any other questions raised in the litigation, such as whether or not Lubov was competent or unduly influenced when she signed the power of attorney.

The Court starts its analysis by saying that whether a individual may delegate the power to create a trust is an open question. It relates some of the history of trust law in Massachusetts, explaining that the Massachusetts Uniform Trust Code (MUTC) enacted in 2012 only replaced the Massachusetts common law where it specifically modifies. Where it’s silent, the common law remains in place.

With respect to the ability to delegate the power to create a trust, the MUTC is silent. However, it does provide that “[a] settlor’s powers with respect to revocation, amendment or distribution of trust property may be exercised by an agent under a power of attorney only to the extent expressly authorized by the terms of the trust and the power” (emphasis added) . G. L. c. 203E, § 602 (e) . This, in fact, is a departure from the Uniform Trust Code, on which the MUTC was based, which does not require this power to appear in both documents. However, this requirement addresses changes to an existing trust and not trust creation, though it “may indicate a general hesitancy to allow delegation of a settlor’s powers, such evidence is far from conclusive of legislative intent as to trust creation”.

The SJC then looks at how other states have addressed this issue and finds that where states allow trusts to be created under durable powers of attorney, such a power must be explicitly stated in the power of attorney document:

The SJC finds further that this is consistent with its own past decisions in which it has held a general grant of power under a durable power of attorney only goes so far. “Thus, where a power of attorney contains a general grant of authority, we have declined to interpret such grant to provide more authority than absolutely necessary to effectuate the purpose of the power, absent some additional express authorization.”

Does Lubov’s Power of Attorney Grant the Power to Create a Trust?

Where this section speaks of trusts “[Lubov] ha[s] created as settlor,” and not of any trusts that may be created in the future or trusts that may be created by another on Lubov’s behalf, it would be pure speculation for this court to read into this section an authority in Edward to create a trust on Lubov’s behalf. Such an interpretation is also unnecessary to effectuate the purpose of the section to allow Edward to transfer Lubov’s property to a preexisting trust created by Lubov. Thus, it is an impermissible interpretation pursuant to the rule of strict construction.

So, it appears that Edward, from his point of view, chose the wrong power of attorney form for his mother.

Ultimate Question Left to the Legislature

By determining that Lubov’s power of attorney did not empower Edward to create the trust, the SJC ultimately does not have to reach the question of whether a power of attorney may delegate the power to create a trust. It observes that while powers of attorney are of “critical importance . . . in the area of elder life planning, we likewise acknowledge that, given the broad powers they may confer on an agent, they may be used as tools of abuse against the very people they are intended to assist.” It further observes that a bill before the legislature ‘would permit an agent acting under a power of attorney to “create, amend, revoke, or terminate an inter vivos trust” on behalf of a settlor “only if the power of attorney expressly grants the agent the authority.'” It ultimately leaves this issue to the legislature to decide.

In an amicus curiae brief filed with the SJC, the Massachusetts chapter of the National Academy of Elder Law Attorneys argued for permitting agents (or “attorneys in fact”) under durable powers of attorney to create trusts as long as this power is explicitly granted in the power of attorney instrument:

If this Court were to determine that the power to create a trust cannot be delegated, this would deprive Massachusetts’ estate planning, elder law, and real estate bars of a valuable tool which is
commonly used to serve vital client objectives. The practice of delegating the power to create a trust is used, among other things, to serve clients with existing special needs, anticipated future disabilities,
and in the context of various real estate transactions, as discussed further herein. Prohibiting such delegation would disrupt a settled practice and cast existing arrangements into doubt.
Additionally, durable powers of attorney (“DPOA”) can serve as a less-restrictive, more flexible, and less-expensive alternative to conservatorships, in a manner that is clearly contemplated by the Massachusetts Uniform Probate Code (“MUPC”). If powers of attorney can no longer include the power to create a trust, this would erode the vitality of . . . the portion of the MUPC that governs the use of DPOA, and which contains no restrictions on delegation of trustmaking power. This erosion would in turn needlessly force the creation of conservatorships, which have an inherently restrictive quality that is not present when a principal voluntarily delegates trustmaking power to an attorney-in-fact (“AIF”). Moreover, the creation of a conservatorship consumes significantly greater attorneys’ fees and judicial resources.

While we wait for the legislature to act, this leaves us a bit up in the air as to whether, even with an explicit grant of the power, a trust may be created under a durable power of attorney. This may be one more reason to create a revocable trust in advance since the power of to amend it is clearly delegable.

This decision also leaves the Stempniewicz family a bit up in the air. While it holds that the trust is void, it does not address the challenge to Lubov’s 2013 will, which may well follow the terms of the Lubov Trust. More litigation will no doubt ensue unless the parties can settle the matter now that Regan and Ryan’s legal position has been substantially improved.