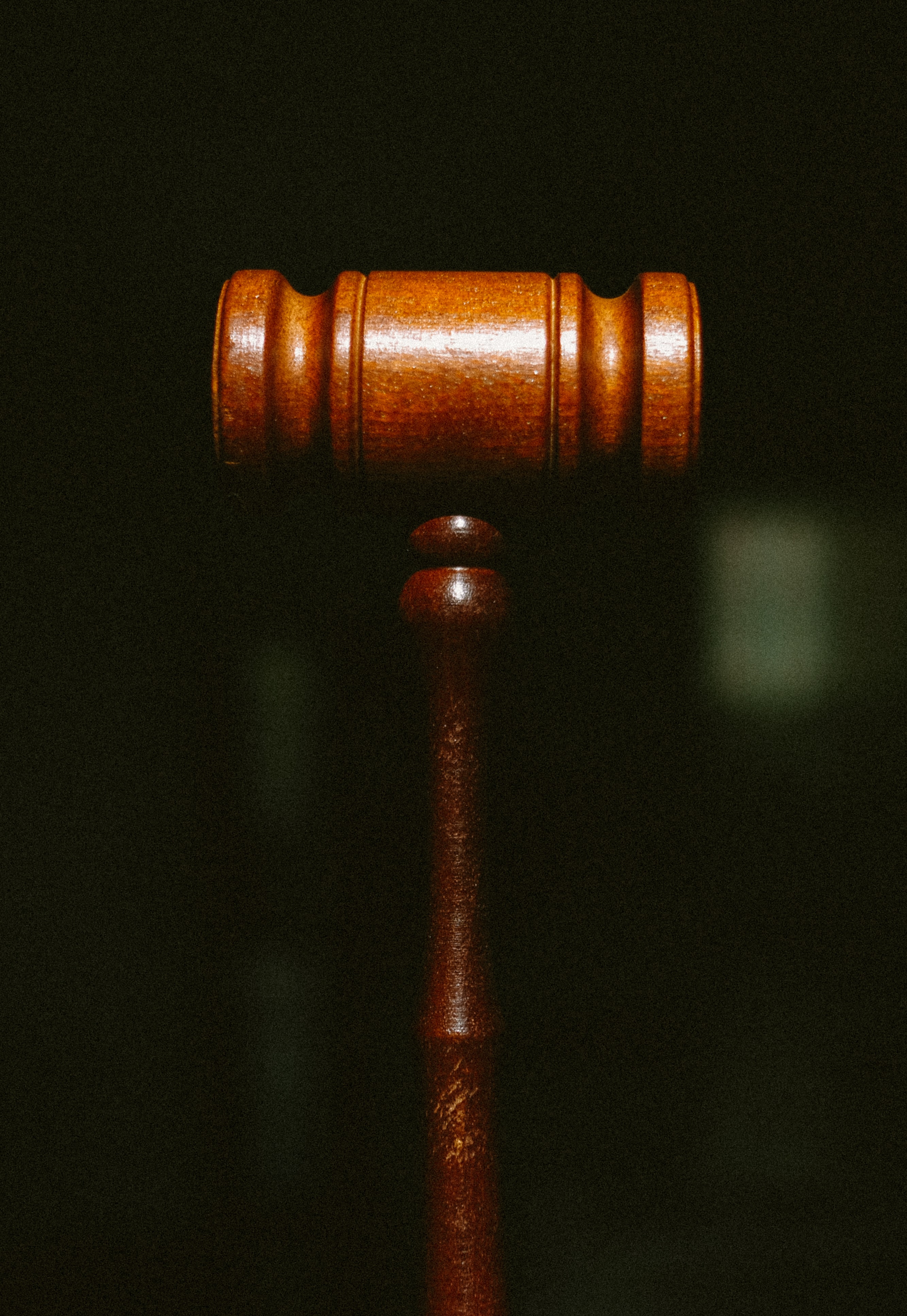 Perhaps only of interest to estate planners, but of great interest to them, the Massachusetts Supreme Judicial Court has ruled in Shaffer v. Commissioner or Revenue (SJC-12812, July 10, 2020) that out-of-state QTIP trusts are includible in the Massachusetts estates of surviving spouses if the deceased spouse’s estate filed a federal QTIP election for the estate. This is probably relevant mostly for larger estates and for older trusts, since given the current $11.58 million federal estate tax threshold, few estates today need to file a federal QTIP election.

What is a QTIP Election?

To understand what this case is all about, you need to know a few things about our estate tax system. First, if your estate is over $1 million in Massachusetts or $11.58 million (in 2020) federally, it could be subject to taxation. Second, anything you give your spouse is eligible for a spousal deduction and is not subject to taxation (which is why the U.S. Supreme Court required the federal government to honor same-sex marriages, holding that to give some surviving spouses this benefit and not others was unconstitutional).

Third, QTIP trusts (which, if you want to know, stands for Qualified Terminable Interest Property) permit the surviving spouse to treat some, all, or none of the property in the trust created by the deceased spouse as qualifying for the marital deduction, deciding within nine months of her spouse’s death what will bring the best tax results. It can get complicated with the interplay of estate and capital gains taxes.

Fourth, to the extent the surviving spouse makes a QTIP election, such property will be in her taxable estate when she dies, assuming it still exists.

Fourth, it’s possible to take a state marital deduction and not a federal one, or vice versa.

In the case at issue here, when Robert Chuckrow died in New York in 1993, his widow, Adelaide Chuckrow, took both federal and New York state marital deductions on the $844,000 Robert left her in a QTIP trust. By the time Adelaide died in 2011, she had moved to Massachusetts. The question was whether the trust assets would be in her Massachusetts taxable estate. By then, their value had grown to $13 million, meaning their inclusion could result in a very high tax bill.

The SJC agrees with the Commonwealth, holding that the estate tax applies to the transfer that occurs when the surviving spouse’s lifetime interest is extinguished upon her death:

”Massachusetts gross estate”, the federal gross estate, whether or not a federal estate tax return is required to be filed, plus the value of any property (i) in which the decedent had at death a qualifying income interest for life described in subsection (c) of section three A, . . .

But the Court rules that this provision only applies to property that was in the Massachusetts taxable estate of the first spouse to die. Since there is no such property (other than potentially Massachusetts real estate) in a non-resident’s estate, the provision including QTIP property does not apply. But the inclusion of the decedent’s entire federal gross estate, including property for which she had made a federal QTIP election, is includible.

Fortunately, the decision in passing confirms a relatively recent change in the treatment of out-of-state real estate owned by a Massachusetts decedent. In recent years, due to a federal case, practitioners have been excluding such property on estate tax returns and even seeking rebates for taxes previously paid on such holdings. This decision confirms that that is the right course of action.

7 Reasons You Should Consider A QTIP Trust

Beware the Mass Estate Tax at the Threshold

Avoiding Massachusetts Taxes: So You Want to Move to Florida?