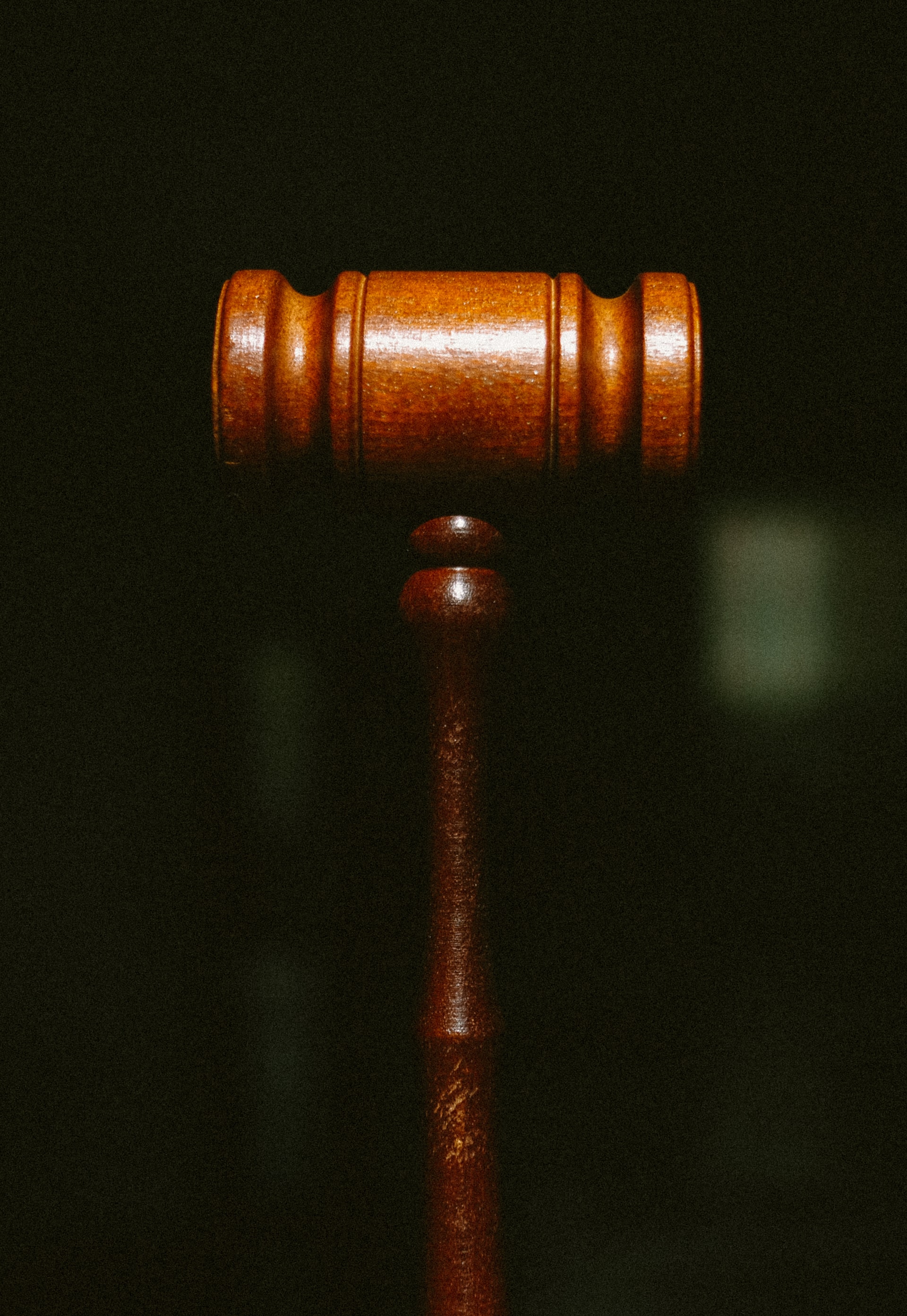 In the latest of a long line of cases debunking MassHealth legal theories, in Guilfoil vs. Sec. of the Exec. Office of Health and Human Services (SJC-12922, February 9, 2021), the Massachusetts Supreme Judicial Court (SJC) finds that an applicant’s life interest in a home held by a nominee trust is not a countable asset for purposes of her eligibility for MassHealth coverage of her nursing home care. We also note that this is the latest in a long line of MassHealth trust cases litigated by Lisa N. Neeley of Mirick O’Connell in Worcester.

On December 16, 1999, Dorothy Frank transferred her home to the Frank Family Realty Trust. On a schedule of beneficiaries executed on June 25, 2001, she gave herself a life interest in the trust with a remainder passing to her five children as joint tenants.

In March 2017, Ms. Frank moved to a nursing home and applied for MassHealth coverage. MassHealth rejected her application, finding that her interest in her home, valued at just $109,000, rendered her ineligible for benefits. (It’s unclear from the decision whether this is the total value of the home or just of her life interest.)

Ms. Frank appealed, ultimately all the way to the SJC. (During the litigation, Ms. Frank passed away, which is why her daughter, Joellen Guilfoil, is the listed plaintiff.)

The SJC first determines that Ms. Frank’s trust is in fact a nominee trust, “which establishes only a principal and agency relationship between the beneficiaries and trustees.” Further, it is the feature that “the trustees have no power to act in respect to the trust property but may only act at the direction of the beneficiaries, that is key to the nature of the nominee trust.” While observing in a footnote that Ms. Frank’s trust is “not a model of clarity,” the SJC reviews its terms and determines that it is a nominee trust.

The next question is what this means in terms of Ms. Frank’s eligibility for MassHealth. It rejects MassHealth’s claim that Ms. Frank had access to the trust funds or that it is a “similar legal device” to a trust. “Upon the transfer of [Ms. Frank’s] property to the trust, an immediate property interest vested in the beneficiaries. . . . [Ms. Frank] retained no rights of ownership.”

The SJC rejects MassHealth’s claim that Ms. Frank’s nominee trust is revocable, since the beneficiaries have the right to terminate. Ms. Frank could not do so on her own without the cooperation of the other beneficiaries and even if they terminated the trust, the property would be distributed in accordance with the interests delineated in the schedule of beneficiaries, giving her only a life interest.

The final question for the SJC to determine is whether Ms. Frank’s life interest in the trust property is a countable asset making her ineligible for MassHealth. Citing its earlier decision in Daley v. Secretary of the Exec. Office of Health & Human Servs. (477 Mass. 188, 2017), also argued by Attorney Neeley, in which it found that a right of use and occupancy to a house held by an irrevocable trust was not a countable asset, the SJC here concludes that “[b]ecause a life estate does not permit an individual to sell the home and distribute the proceeds, we conclude that the retention by an applicant of a life estate in his or her primary residence does render the property a countable asset.” (This appears to be a mistake in the SJC opinion, having left out the word “not” between “does” and “render.” Otherwise, it’s inconsistent with the rest of the decision.)

It’s quite unfortunate that MassHealth’s continued misunderstanding and application of settled trust law forces many older Massachusetts residents and their families to secure their rights only through extensive litigation.