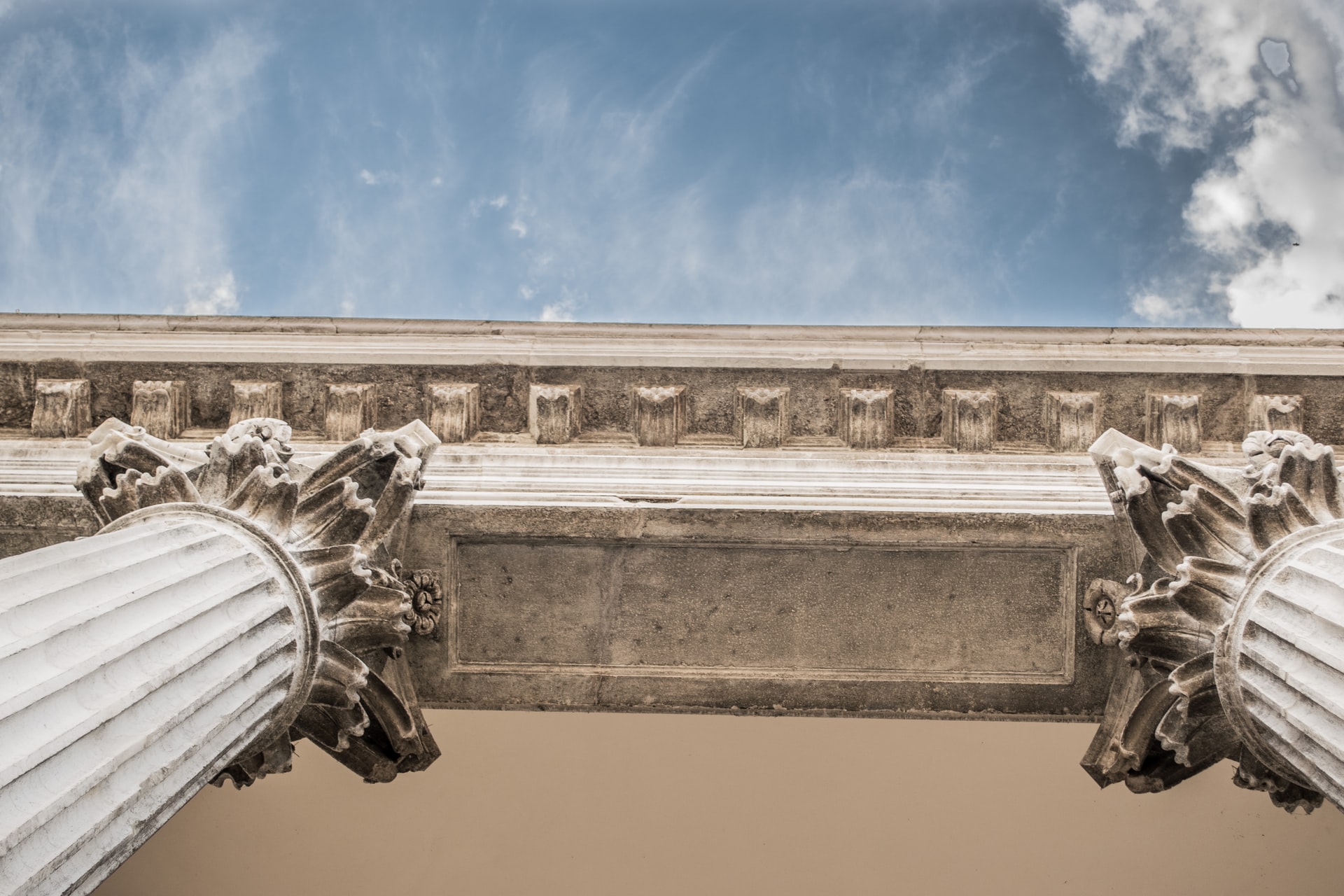 In the case of Harry De Prins v. Michael J. Michaeles (SJC-12865, Oct. 20, 2020), the Massachusetts Supreme Judicial Court rules that a perpetrator cannot shield his assets in a self-settled asset protection trust from the reach of a wrongful death suit.

The Unfortunate Facts of the Case

The facts of this case are terrible. Donald Belanger and his wife moved from Massachusetts to Arizona in 2000 and ended up in a dispute with their neighbors, Armond and Simonne De Prins, over water rights. In 2007, the De Prinses prevailed in litigation over these rights. The Belangers then moved to California where Mrs. Belanger committed suicide.

In 2008, Belanger returned to Arizona with his daughter and created an irrevocable trust in Massachusetts for his benefit during his life and his daughter’s benefit after his death. He named Michael J. Michaeles as trustee and transferred the bulk of his assets into the trust.

Four months later, in 2009, Belanger shot and killed the De Prinses and, a day later, killed himself. The De Prins’ son sued Belanger’s estate for wrongful death and then sought to reach the trust to satisfy a $750,000 judgment. This took place in federal court, but the question of whether the trust assets could be reached depended on Massachusetts law, since the trust in question is a Massachusetts trust. As a result, the First Circuit certified the following question to the Massachusetts Supreme Judicial Court:

In terms of asset protection, trust law has always distinguished between self-settled and third-party trusts. Self-settled trusts are those you create for your own benefit. Generally, your creditors have access to such trusts to the extent your trustee has discretion to make distributions to you or for your benefit. This common law rule has been changed by statute in a number of states that now permit self-settled asset protection trusts. Massachusetts is not one of those states.

The law, however, has taken the opposite approach with respect to third-party trusts—those created by one person for the benefit of someone else. If drafted as a so-called “spendthrift” trust, in which the beneficiary has no right to demand distributions or assign them to anyone else, such trusts are protected from the beneficiary’s creditors (as well as in the event of divorce).

The Legal Question and Decision

Belanger’s trust creates a new question of law because, during his life it was a self-settled trust for his own benefit, but upon his death, it became a third-party trust for the benefit of his daughter. The SJC had to determine which rules apply in the case of a wrongful death case against the estate of the trust’s grantor. Of course, in this case, the wrongful death claim arose from actions Belanger took while he was alive, before the trust switched from being self-settled for his benefit to being a third-party trust for his daughter’s benefit.

The SJC in its decision observes that “the cause of action giving rise to the judgment at issue accrued before Belanger’s death” and cites the treatment of self-settled trusts as follows: “it is well established in this Commonwealth that a settlor may not use a self-settled trust to protect his assets from creditors.” As to the question of what happens to the trust after the settlor’s death,

While not necessary to reach its decision, the Court also addresses the question, given the timing of the trust creation and his murder of the De Prinses, as to whether Belanger had an overall plan to protect his assets from the consequence of his contemplated actions.

To prevent the son of two murder victims from financially recovering for their wrongful deaths while protecting the murderer’s assets for his beneficiary would contradict the well-established public policy of this Commonwealth and condone the actions of a settlor who, it can be inferred, thought he could use the protection of a trust to shield his assets from the consequences of his violence. The equities here simply do not allow Belanger to murder the plaintiff’s parents and then leave the plaintiff with no recovery in the subsequent wrongful death action, despite Belanger’s possessing substantial assets during his lifetime.

While the result is unfortunate for the Belangers’ daughter, who like the De Prinses’ son, lost both her parents, as a matter of law, it is not surprising.

9 (Potential) Problems with Your Trust – Massachusetts

Previous1989 MassHealth Plan Works Like a Charm in 2020!
NextThe Challenge of Protecting The House When One Spouse is in a Nursing Home