Should Your Will and Trust have an In Terrorem Clause? 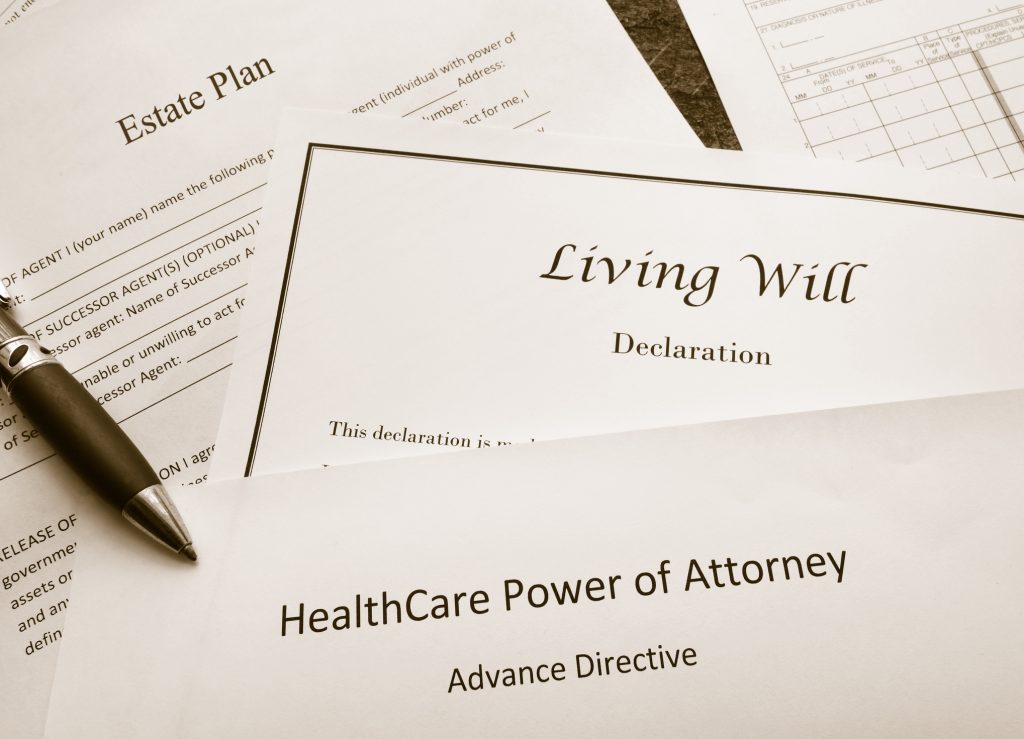 You may have seen provisions in wills and trusts that bar challenges to their validity with a severe penalty: that the heir will receive nothing from the estate. These are known as no contest or in terrorem clauses with the idea being to strike terror into anyone who may challenge the document.

Should your will or trust contain one of these clauses? Some estate planners include them in all documents as a way to discourage frivolous challenges that can cost estates a lot of money and be very time consuming and stressful for personal representatives, trustees and beneficiaries.

On the other hand, these provisions may also discourage legitimate challenges for undue influence or lack of capacity. Proponents of these clauses argue that it does not bar legitimate challenges because successful challenges will invalidate the no contest clause as well since it’s contained in a document that will no longer exist. So a successful challenge, in effect, is not barred by a no contest clause. But the risk of losing the challenge and then losing total benefit from the estate or trust may discourage valid as well as frivolous challenges.

You’ve Got to Give Them Something

In our practice, historically we’ve used in terrorem clauses selectively, in those cases where our client expects a challenge. This is often in cases where they wish to disinherit a child or other heir. In order for the in terrorem clause to work, however, the client must leave that child or heir something in the will or trust, otherwise they will have nothing to lose in challenging the validity of the document. And it has to be enough for the loss of the inheritance to be a real disincentive to challenge the document. This can be a bitter pill to swallow for those who really don’t want to leave that individual anything.

Challenging the Personal Representative or Trustee

An issue that recently arose in our practice involved a challenge to the appointment of the personal representative named in a will that contained a no contest clause. The heir was not challenging the validity of the will itself, just who should serve as personal representative. The question was whether that challenge triggered the no contest clause. The answer may depend on how the clause is written. Here’s a typical in terrorem clause:

If any person shall at any time commence a proceedings to have this Will set aside or declared invalid or to contest any part or all of the provisions included in this Will they shall forfeit any interest in my estate.

So, what’s an heir or beneficiary to do when they know the personal representative or trustee nominated is not fit to serve? The answer appears to be to wait for the person appointed to make mistakes or act for their self interest when administering the estate or trust and then go to court to seek their removal. This would not be a challenge to a provision in the document, but to the performance of the fiduciary. Unfortunately, the delay may cause significant damage to the estate or trust before corrective measures are successful.

But even this may not work. In the case of Capobianco v. Dischino (98 Mass. App. Ct. 1101, July 9, 2020) the Massachusetts Appeals Court ruled that a trust beneficiary’s effort to remove trustees and appoint himself in their place violated the trust’s no contest clause:

Had Dennis been successful in his request to oust and then personally replace the cotrustees, the succession of trustees would not have been carried out in accordance with the trust’s terms. Therefore, Dennis’s act of bringing the Norfolk action was a “real opposition” to the trusts’ terms [cite omitted] triggering the trusts’ no contest clause.

It appears that Dennis triggered the no contest clause by asking that he be appointed trustee. If he had simply sought to remove the existing trustee and not change the trustee succession terms of the trusts, he may not have jeopardized his beneficial interest.

Here’s another no contest clause that may not present these problems because it speaks only to challenging the validity of the will, not any of its provisions:

This no contest clause would permit a challenge to the appointment of a personal representative or trustee without the loss of all interest in the estate or trust. Of course, it could then permit frivolous challenges, but perhaps that risk is preferable to the barring of challenges to clearly unfit people to serve as fiduciaries. Anyone challenging such an appointment already has the burden of proof since the law and the courts will favor the person nominated in the absence of clear evidence that they’re unfit to serve.

With more probate litigation occurring all the time, and the courts becoming increasingly slow to process cases, steps to limit it make sense. All clients (and their attorneys) should consider including in terrorem clauses in their documents, but perhaps clauses that only bar challenges to the validity of the documents as a whole, not mere provisions.

PreviousThe Cohab Checklist: Don’t Move In Without It!
NextWhat’s a Lawyer to Do When He Suspects Client Incapacity or Undue Influence?