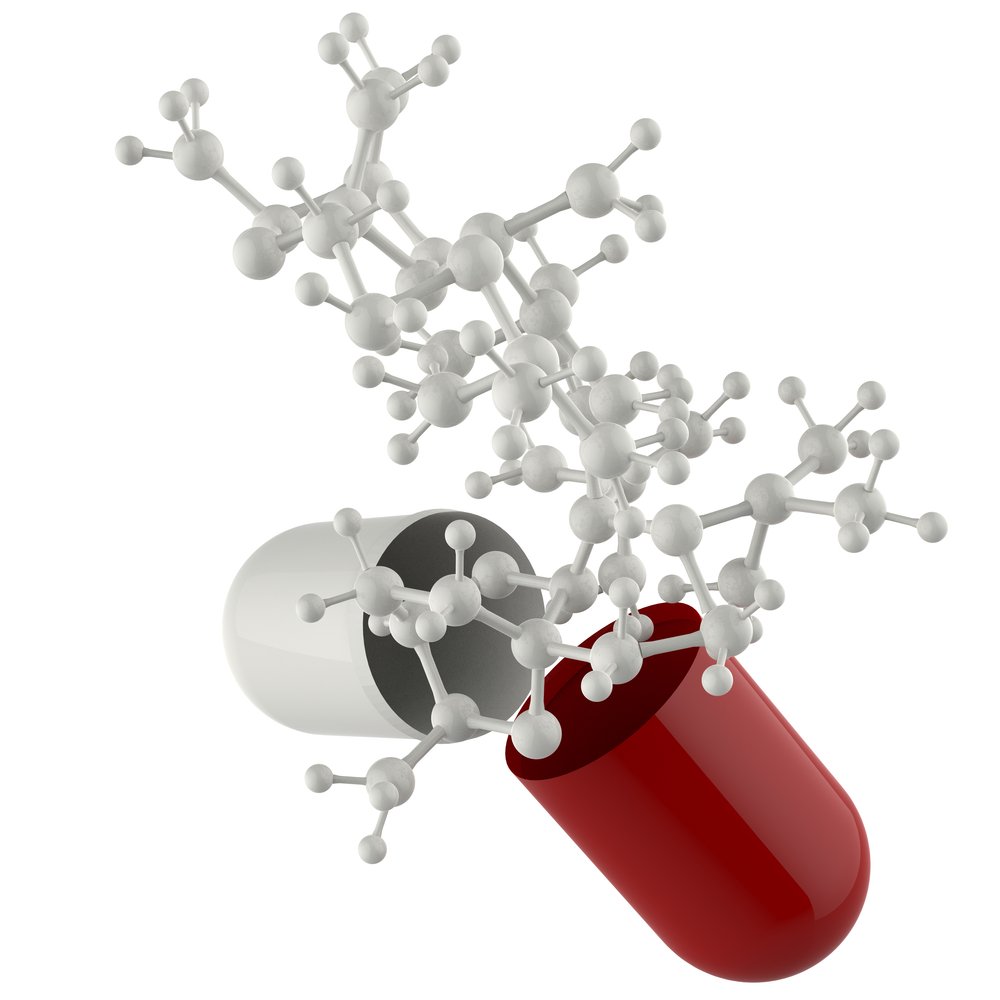 In a controversial decision, the Food and Drug Administration approved the first drug for Alzheimer’s Disease, Aduhelm developed by Biogen, doing so after its advisory committee of experts had advised against such approval, three of whom resigned after the approval.

The Centers for Medicare and Medicaid (CMS), however, in a preliminary decision decided to only cover the $28,000 annual cost of treatment for continued study of the drug’s efficacy. (Biogen had initially priced the drug at twice this amount.) CMS is still deciding whether to make this decision final.

High Cost of the Treatment

The controversy arises due both to its high cost and its questionable efficacy. The high cost derives in part from federal law that bars Medicare both from setting drug prices and negotiating them with drug makers, meaning that they must either accept the pharmaceutical company’s price or decline to cover the medication. If Aduhelm at $28,000 per patient becomes a precedent for the type and cost of treatment for Alzheimer’s and other ailments, it could quickly bankrupt the Medicare program. (Biogen originally planned to charge $56,000 for the treatment, which some opponents of drug pricing argue demonstrates the randomness of drug pricing.) The Boston-based Institute for Clinical and Economic Review estimated the value to be between $3,000 and $8,400 per patient per year.

Aduhelm appears to be effective in clearing plaques in the brain that are associated with Alzheimer’s Disease. However, the evidence is less clear that they halt or delay the progression of the illness. In clinical trials only high doses of the drug appeared to be effective and these had a higher risk than lower dosages of causing side effects, including swelling of the brain. The experts who evaluated the drug felt that these risks outweighed the potential benefits.

And is the CMS Decision Overly Broad?

Yet, those with Alzheimer’s or with family members suffering from the disease see Aduhelm as the one medication that provides some hope. The Alzheimers’ Association has called for Medicare to cover the cost. Jim Wessler, leader of the the Massachusetts and New Hampshire chapter of the Alzheimer’s Association expresses “consternation” about the effect of CMS’s decision “to approve coverage only Aduhelm only in further double blind clinical trials was extended to the whole class of anti-Amyloid infusion therapies which have yet to be approved by the FDA. We know of 3-4 therapies that are in the pipeline with possibly 2 or more going before the FDA in 2022. The draft CMS decision would apply to these drugs, ones for which full clinical trial results have not yet been made.”

An old friend of mine, Tony Salmon, whose wife, Kate, suffers from the illness sees Aduhelm as the her only hope. He points out that Medicare’s refusal to cover the drug means that it won’t be available even for those willing and able to pay for the treatment themselves. Here’s some of what he has to say:

Alzheimer’s Disease is relentless and ultimately fatal.  On average, patients live about eight years from diagnosis, eventually suffering complete memory loss, motor skill deterioration and death. Even if the drug does not work, as a lifetime risk mitigation expert myself, I hope I can make you appreciate how, with a fatal outcome certain if nothing is done, it makes logical sense to pursue any treatment with more than a zero possibility of slowing that outcome, as long as a good quality of life is maintained.

As you know, my wife Kate was diagnosed with Alzheimer’s a couple of years ago (although she has been suffering the effects of the disease since long before I retired and we did not then know what it was).  We are extremely blessed to have great doctors, a great supportive family and adequate resources to focus on what treatments are available.  At this point at least, we are grateful to enjoy a wonderful quality of life that allows us to focus on the beauty of each precious moment while Kate is in the early stages of this disease, knowing this time may not last.

Suffice it to say, Kate’s Memory Care physicians want Kate on the treatment, the Alzheimer’s Association desperately wants the new treatment for its members, and Kate and I would like her to start the treatment. We could afford the treatment were it available, but without insurance reimbursement, due to economies of scale problems, no treatment center will make the monthly infusions available regardless of ability to pay.

Tony’s description of the inaccessibility of the treatment is echoed by national Alzheimer’s Association president Harry Johns: “With this approach, access to treatment would now only be available to a privileged few, those with access to research institutions, exacerbating and creating further health inequities.” Johns also point out that the preliminary CMS decision is broader than the drug in question, barring coverage of the entire “class of potential future treatments targeting amyloid for the treatment of Alzheimer’s disease.”

At least, for those who support the treatment, the CMS decision does provide coverage for those in trials, which should provide more funding for study of Aduhelm and similar drugs in development.

Unfortunately, I didn’t write this in time for you to write a public comment, but you can read the proposed decision and public comments that have been posted here.

PreviousBeware Recorded Deed Notice Scam from “Property Site”
NextHow Much Should You Give Away? When? And to Which Charities?