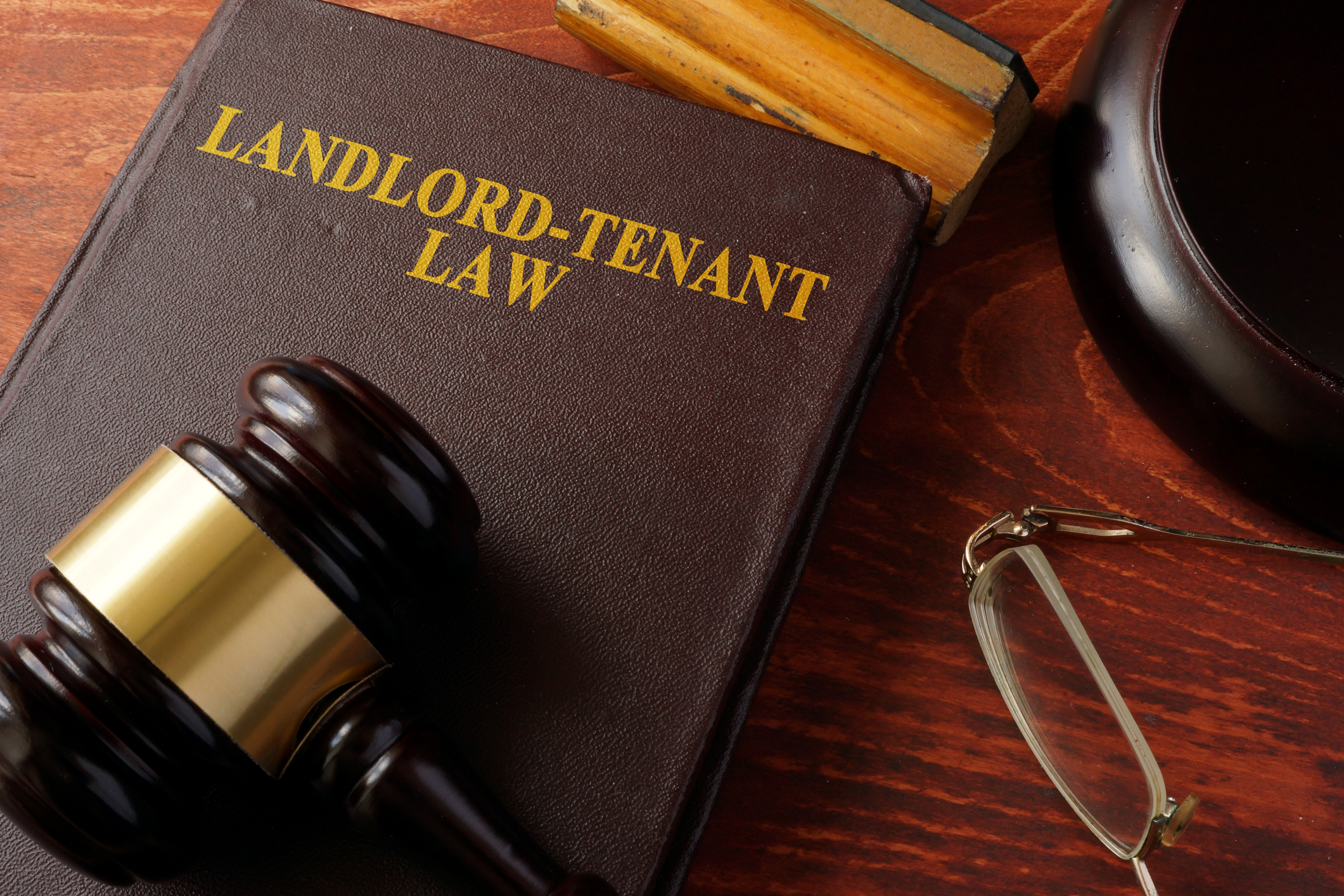 A case before the Supreme Judicial Court will either affirm or block the application of landlord-tenant protections to assisted living residents. At immediate issue in the case is whether assisted living facilities can charge so-called “community fees,” that are extra payments that don’t fall within the limits of landlord-tenant laws on first and last months’ rent and security deposits. The lower courts are split on this issue. (Read what we wrote about one of the underlying cases here.)

The assisted living industry argues that landlord-tenant law is preempted by Chapter 19D which provides the rules under which assisted living facilities must comply. Residents’ advocates say that there’s no preemption because Chapter 19D does not address the rights of facility residents.

While the payment of a “community fee” is significant to those paying it, the bigger issue for most assisted residents is the grounds under which they might be evicted. Without the protections of landlord-tenant laws, assisted living facilities might be able to evict residents or force them to change rooms totally at will.

In a 2019 editorial, the Massachusetts Lawyers Weekly came down on the side of the assisted living industry, arguing that the relationship between assisted living facilities and their residents is by its very nature different from “a garden-variety landlord-tenant relationship:”

Assisted living facilities differ from landlords in other ways. Because the services they provide often occur with a resident’s individual unit, facility staff members have the authority to enter that unit much more freely than a landlord would. An assisted living provider can enter a residence to do safety checks, provide meals and change the sheets, among other things. But if a landlord did those things, it would be violating the covenant of quiet enjoyment.

In a response on behalf of the Massachusetts Chapter of the National Academy of Elder Law Attorneys, Matthew Albanese and Rebecca J. Benson point out that while the assisted living industry is arguing here that it’s not a landlord so tenant protections should not apply, on other fronts, it claims its facility are not medical providers, so it should not be subject to the same regulatory oversight as nursing homes:

It has maintained that position even as it dramatically expands its special care and memory care units, whose residents are often as frail and clinically complex as nursing home residents, without a corresponding increase in regulatory oversight. In fact, the industry is currently lobbying for legislation that would permit certain health care services in Massachusetts assisted living residences.

In short, the assisted living industry is trying to have its cake and eat it too—avoiding the protections tenants are afforded under landlord-tenant law as well as those provided residents of nursing homes. In choosing to make the assisted living industry relatively unregulated, the legislature did not mean to make it totally free of the protections afforded tenants. There’s no preemption where it does not address rights of assisted living residents. It’s hard to believe that they simply wanted to do away with those rights completely. Though if it did, it could easily have said so in Chapter 19D.

PreviousMassachusetts Estate Tax Planning for Non-Residents: How to Avoid the Tax
NextSNT vs. ABLE Account: Which Makes More Sense for You