See the US Population Age Before Your Eyes 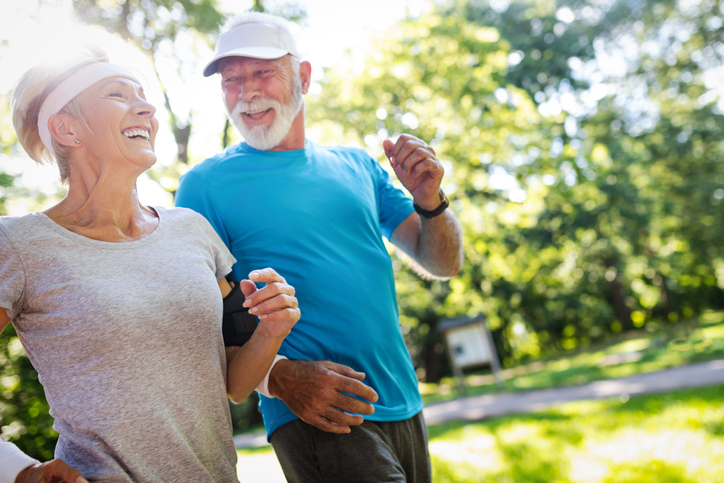 Check out the dynamic graph below that represents the US age distribution from 1933 to 2100. It starts as a narrow pyramid with a relatively even age distribution narrowing as it gets to older ages. Then it takes on an arrowhead shape as the dearth of births during the Depression begins to work its way up through the ages. This quickly changes to more of a spade (playing card, not shovel) as the Depression birth dearth is followed by the 50s Baby Boom. That bulge keeps working its way up the age progression until about now, when the boomerang generation begins to catch up with its parents.

The age bulge then continues around age 30 and as today’s 30-somethings get older, the so-called pyramid gets increasingly top heavy. As we move towards future projections, the choppy graph that represents actual people smooths out. The chart creator, Stephen Holzman, then adds colors and shows a broadening range of possible population outcomes. As the so-called pyramid develops, it becomes widest at about age 70, then becomes almost flat at the top as few 70-year-olds make it to age 100.

Conclusions about these population trends

What’s clear is that the average age of Americans is going to keep increasing. What started as a very narrow, sharply-pointed spearhead 80 years ago, with fewer Americans at every extra year of age, will become a blunt wedge 80 years in the future. At the same time, after the Boomers and Boomerangers pass from the scene, there will be a more uniform age distribution which should by itself have an effect on how the generations develop and relate. Of course, projections of uniform birthrates may be upset by the reality of booms and busts, or at least boomlets and bustlets.

These projections that the US population will essentially stop growing after 2050 and that we now have almost 90 percent of the number of residents as we will in 2100 depends on a continuing decline in birthrates and no increase in immigration. Any change in either could significantly change these projections.

Of course, the last figure on this chart shows only 10 years of growth. Ten percent growth over 25 years would bring the US population to approximately 440 million in 2075 and undoubtedly a somewhat broader shaped population distribution than that outlined in the GIF above. Of course, few of us will live long enough to see which projection proves correct, but our children and grandchildren will.

5 Reasons to Use a Lawyer for MassHealth Planning

Are You Saving to Leave an Inheritance? Why?

Should You Use a Lawyer or LegalZoom for Your Estate Plan?