Scrivener’s Error and MassHealth, or All’s Well that Ends Well 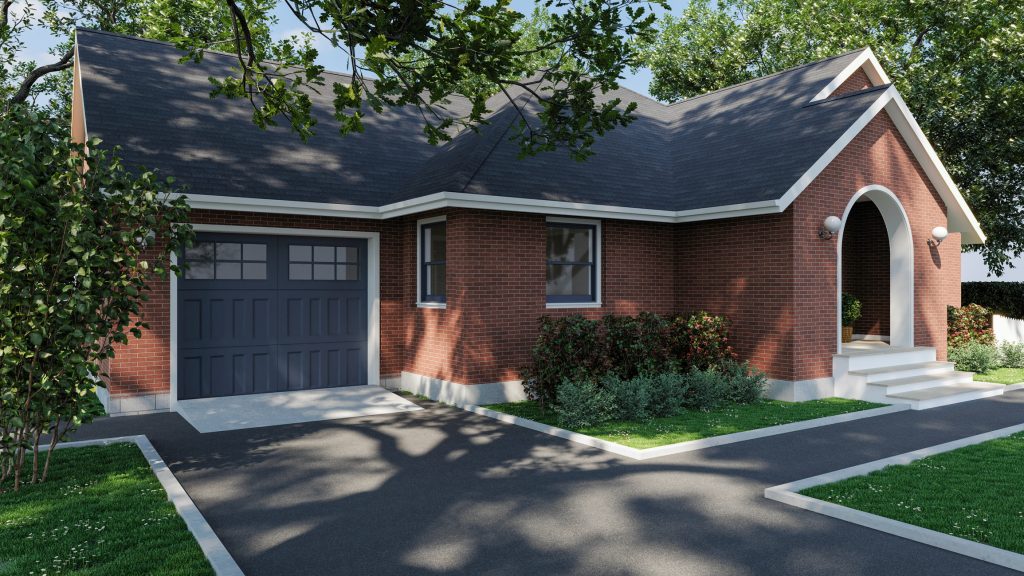 One of our clients had been living in a nursing home and receiving MassHealth benefits for about three years when she was notified that the agency intended to place a lien on her property, which she had transferred to her daughter in 1996.  Understandably, when her daughter contacted our office she was beside herself with fear that she would lose the property she had owned and operated for 25 years, and for which she had paid all the expenses during this time.

In looking into the transfer, our office determined that there was a “scrivener’s error” on the original deed so that a portion of the property description was left off the deed conveying the property to the daughter.  Fortunately, the attorney who drafted the initial deed was still practicing and was cooperative. He signed a so-called scrivener’s affidavit to reflect the nursing home resident’s intent from more than 25 years ago.

In order to correct the error, the nursing home resident had to sign a new confirmatory deed including the entire property description. This occurred during the height of the Covid epidemic and our office facilitated the deed execution and notarization through a window at the mother’s nursing home.

We appealed the MassHealth lien and partner Patricia C. D’Agostino explained the situation at fair hearing. On understanding the history and reviewing both the scrivener’s affidavit and the confirmatory deed, MassHealth agreed to remove the lien to the great relief of the the daughter.

What It’s All About

To provide a bit of background about the law, MassHealth has the right to recover its expenses from the probate estates of beneficiaries. This is known as “estate recovery.” The lien is related but different. It gives MassHealth the right to notice and reimbursement if real estate owned by a MassHealth beneficiary is sold during the beneficiary’s life.

If the daughter had no intent to sell the property during her mother’s life, in some ways the lien would be irrelevant. But if the error had not been corrected during the mother’s life, it would have been necessary to probate the mother’s estate after her death in order to clear up title to the property. At that point, MassHealth would have asserted its estate recovery claim and might not have been so willing to waive it based on the error in the deed — especially if by then the drafting attorney were not longer around to explain his mistake.

A MassHealth estate recovery claim also could have created a dispute about how to value the portion of the property that had not be transferred to the daughter, since its claim only could have been asserted against that interest.

Better Warned than to Live in Blissful Ignorance

Ironically, while MassHealth’s plan to place a lien on the property terrified the daughter, it gave her notice that she had a title problem with her property that she was able to clear up while her mother was alive and able to sign the confirmatory deed. If she had not made this discovery, not only would she have had to deal with MassHealth’s estate recovery claim after her mother’s death, it would have been more difficult to clean up the title.

What’s not clear is how MassHealth became aware of the property interest in the mother’s name even though both mother and daughter thought it had been transferred to the daughter in its entirety a quarter century earlier.