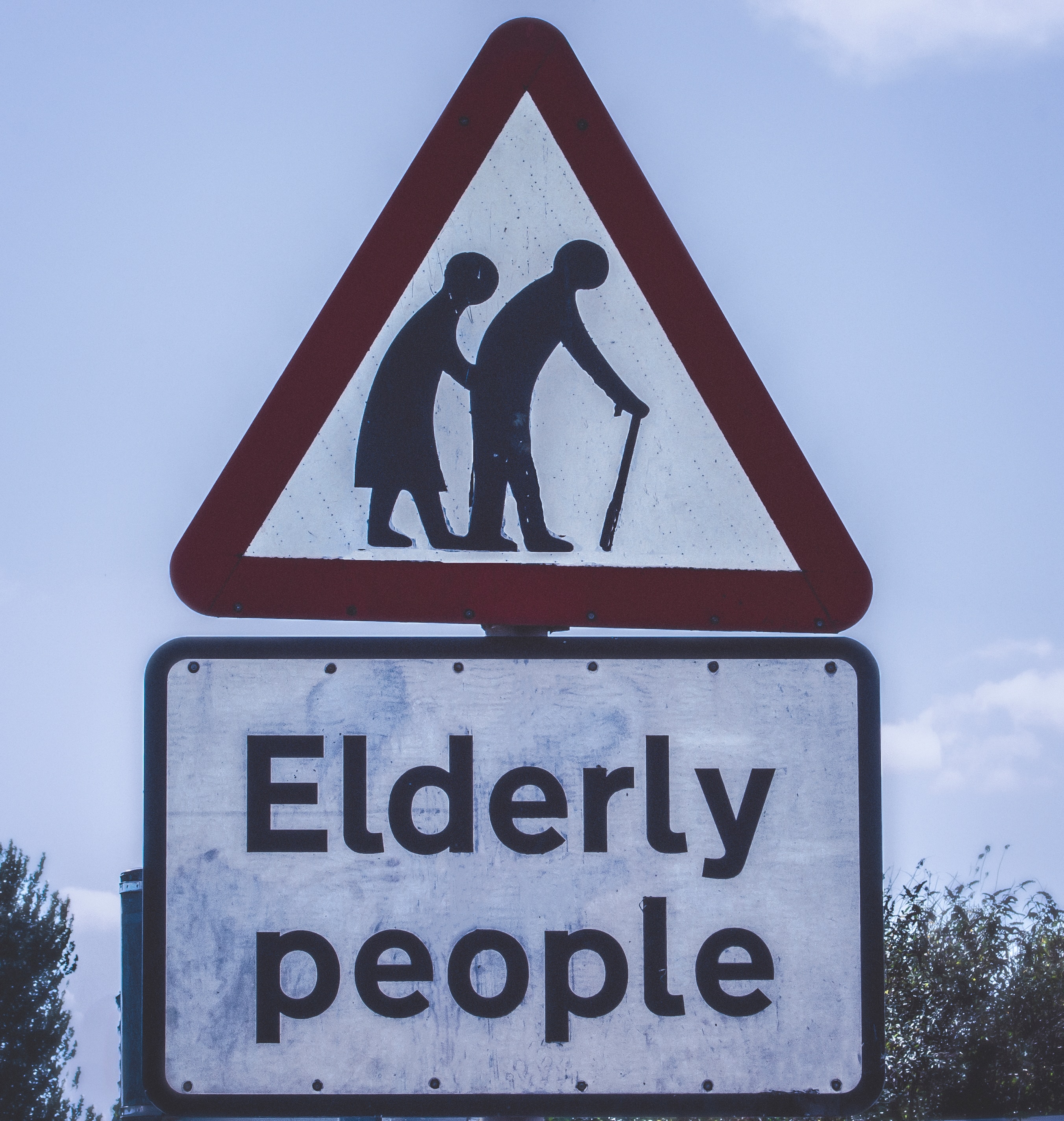 Juanita Lemmons transferred her farm and her Edwards Jones investment account to her son, Gary Lemmons, in exchange for a promissory note in the amount $84,600, and immediately thereafter applied for Medicaid coverage. A promissory note is a contract to pay a certain amount of money at specified times.The note in this case met the requirements of Medicaid law that it be “actuarially sound,” but Oklahoma Medicaid rejected Mrs. Lemmons’ application for nursing home coverage on a number of grounds, including its contention that (1) it was a sham transaction, (2) the note was worthless because its provisions included a bar to assignment or resale, and (3) the transfer of the farm and investment account was subject to a transfer penalty.

Making a Federal Case Out of It

Interestingly, rather than appeal the case through the Oklahoma state system, Mrs. Lemmons (or her attorneys) went immediately to federal district court to assert her rights. So the decision first discusses whether the court had jurisdiction over the matter, deciding that it does because Mrs. Lemmons is seeking to enforce an individual right to benefits under federal law.

Turning to the substance of the case, the court finds that the action is not a sham, since an enforceable promissory note exists. It rejects Oklahoma’s argument that the note is worthless because it included a bar to assignment or resale, finding that the fact that it can’t be sold on the open market does not mean that it has no value.

Finally, the transfer of property to Mrs. Lemmons son in exchange for the note does not constitute a disqualifying transfer of assets because Mrs. Lemmons received the promissory note in return.

What This Means in Massachusetts

On appeal, a number of MassHealth applicants have been successful in proving that promissory notes are legitimate planning mechanisms. However, success often hinges on whether there are favorable facts surrounding the transaction.

The Lemmons case raises the prospect of bringing these actions in federal, rather than state court, which could have a number of advantages, including: shortening the appeal process, being in front of courts less likely to be swayed by the effect of the decision on the state budget, and the possibility of the state being required to pay legal fees in successful cases.

To read more about the Lemmons case, click here.