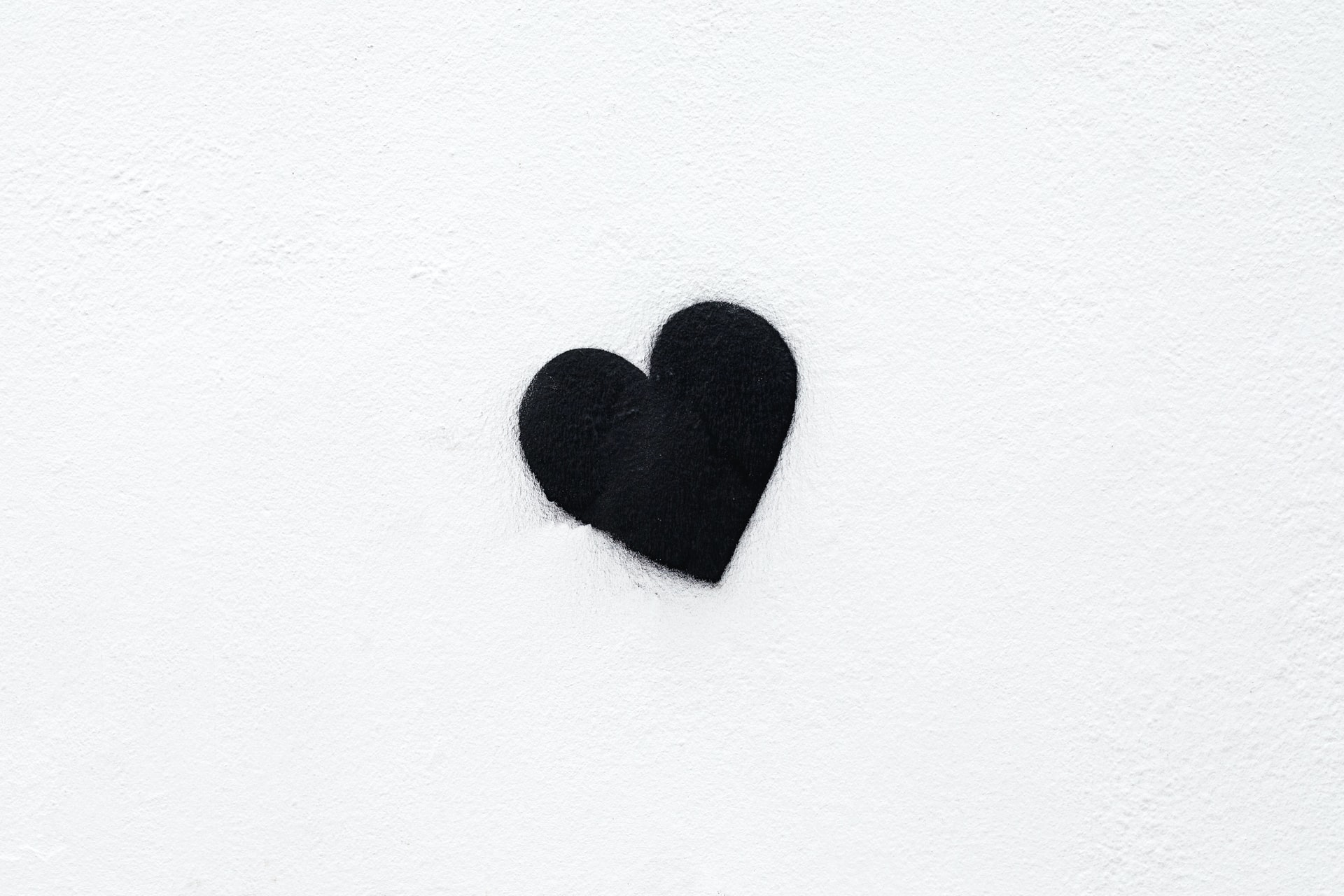 The unfortunate case of Dora Jean McCormick v. Sara C. Lischynsky (U.S. Dist. Ct. MA CA No. 19-10433-FDS, May 14 2021) demonstrates the need to review and update beneficiary designations on retirement accounts and life insurance policies after a change in circumstances.

Sara Lischynsky and Patrick McCormick were in a long-term relationship and together owned a condominium in Dorchester. They also had a number of joint accounts that Patrick managed. The relationship ended in 2016 and Patrick agreed to buy out Sara and resolve other financial matters for $42,000. Their agreement was reflected in an email exchange which included the following terms:

In exchange for $40,000 to be funded by a refinance of 23 Taft St #2 in Dorchester, MA, as well as $2,000 to be paid directly from Patrick McCormick and in addition the transfer of joint accounts from Capital One to Sara Lischynsky which have already taken place, it is understood that virtually all financial matters between the two will be considered resolved. Any property that one may have in hand will be considered their own going forward . . .

In 2017, Patrick committed suicide. Sara was the beneficiary of a $25,000 life insurance policy as well as the surviving joint owner of an account at the Digital Federal Credit Union (DCU), into which Patrick had recently transferred $25,000 from his 401(k) account.

Patrick’s mother, Dora Jean McCormick, became personal representative of his estate and sought return of both the funds in the DCU account and the life insurance proceeds. She argued that the email exchange between Patrick and Sara was an enforceable contract that resolved all financial matters between the two and should take precedence over DCU’s rules about joint ownership or the beneficiary designation on the life insurance policy.

Making a Federal Case Out of It

Dora originally brought this action in the Massachusetts Superior Court and Sara removed it to federal court. She had the right to do so based on diversity of citizenship. While it’s not clarified in the decision, we can assume that Sara is not a United States citizen.

There Was a Contract, But Did It Cover the DCU Account?

In its summary judgment decision, the Massachusetts district court finds that the email exchange between Patrick and Sara formed a binding contract that resolved all financial matters between the two. However, it could not decide based on the evidence presented whether the funds in the DCU account should pass to Sara as joint owner or to Patrick’s estate because he had no intent to give them to Sara. Yet, the language of its decision indicates that it would likely rule against Sara:

Unfortunately for both parties, they’ll have to go to trial for a decision on the DCU account.

Or the Life Insurance?

Dora argues that through the email agreement, Sara waived her right to the life insurance proceeds. Here, the Court finds in Sara’s favor because the agreement did not specifically mention life insurance or contain language that could be argued to have brought the policy within its ambit:

A reasonable person would not interpret the agreement to alter Lischynsky’s right to Patrick’s MassMutual life-insurance policy proceeds.

The agreement also states that “[a]ny property that one may have in hand will be considered their own going forward.” (Id.). Patrick therefore retained an ownership interest in the life-insurance policy after the contract was formed in September 2016. From that point forward, he had the right as owner to change the beneficiaries if he chose. But the life-insurance proceeds were not property that he had “in hand.”

The Court states that it seeks to give “effect to the parties’ intentions” but that “the agreement does not include language that could be reasonably interpreted to capture a life-insurance policy owned by one party that names the other party as beneficiary.”

The Court also rejects Dora’s claim that Sara had intentionally inflicted emotional distress by accepting the life insurance proceeds and withdrawing the funds in the DCU account. It finds: “A reasonable jury could not find that Lischynsky engaged in any intentional acts sufficiently extreme and outrageous to meet the high standard for IIED claims.”

While not a lot of time passed between Patrick and Sara’s split and Patrick’s death, this case demonstrates the importance of checking one’s beneficiary designations on a regular basis, especially after a change in circumstances, whether that is divorce, separation, or a death in the family. Otherwise, the apparent conflict between such beneficiary designations or the effect of joint accounts can lead to disputes and considerable stress and expense. In this case, it’s likely that the legal fees paid by the two parties exceeded the $50,000 at stake.

How the Pandemic will Permanently Change the Practice of Law

PreviousShould You Do Estate Tax Planning in Massachusetts?
NextLet’s Clarify the MassHealth Notice Sent to All Members That is Causing Anxiety and Confusion