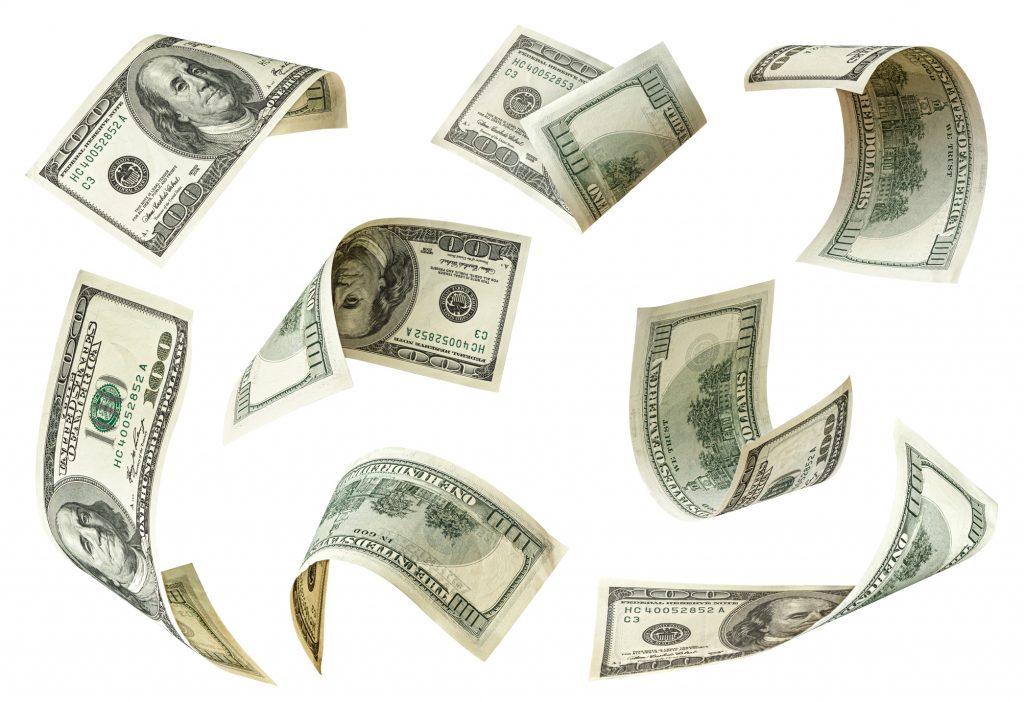 The high inflation we’re experiencing will bring the biggest cost of living adjustments in many federal programs in more than half a century. The numbers are beginning to trickle in. Here are a few of them:

The gift tax exclusion will increase by $1,000 from $16,000 in 2022 to $17,000 in 2023. Again, this affects very few people since taxpayers must give away more than $12.92 million in taxable gifts before they’ll be subject to a gift tax. However, again the threshold will drop in half in 2026 and taxable gifts can have a somewhat complicated effect on the Massachusetts estate tax. While they are not taxable in Massachusetts, they are included in determining whether an estate exceeds the $1 million threshold for taxation. You can read more about this in our Primer on the Massachusetts Estate Tax.

There’s no federal estate or gift taxes on property given to a spouse who is a U.S. citizen. This is known as the “marital exclusion” and was implicated in Obergefell v. Hodges, the Supreme Court case eliminating restrictions on same-sex marriages. However, this exclusion does not apply to non-U.S. citizen spouses. For them, there’s a much smaller annual exclusion which will increase from $164,000 this year to $175,000 in 2023.

This is great news for seniors on fixed incomes. Interestingly, and also fortunate for such seniors, Medicare’s Part B premium which is deducted from the benefit of Social Security beneficiaries is projected to drop this year. This has something to do with Medicare’s projections of the cost of Aduhelm, Biogen’s Alzheimer’s drug, which has turned out not to be as great as was projected last year.

To get on my political high horse, this COLA, which will keep millions of seniors and younger people with disabilities out of poverty, is one of the reasons to protect Social Security from attacks. Sometimes the Social Security benefit does not look so great when COLAs are compared with stock market returns. Making this comparison, President George W. Bush sought to turn Social Security into voluntary personal retirement accounts. While the whopping amount of extra business would have been a boon to Wall Street, this would have subjected workers’ retirement accounts to the vagaries of the market and personal investment choices, just as 401(k)s and IRAs are. The S&P 500, as just one measure of stock market performance is down 16.5% from a year ago, trailing the Social Security COLA by 25% this year. (Jeff Sommer explains in The New York Times how Social Security is a retirement benefit “you can’t buy.”)

While the Bush proposal to partially privatize Social Security seems to have fallen by the wayside, the program is not totally secure. Senators Rick Scott of Florida and Ron Johnson of Wisconsin have suggested that both Social Security and Medicare be eliminated as entitlements, instead to be included in every annual budget. If you have questions about Social Security and the coming COLA, The New York Times has an excellent explanation here.

We haven’t seen any projections of the Medicaid (MassHealth) adjustments for 2023, but will forward them as soon as they’re available.

PreviousWhat Do You Do with an Unwanted Trustee?
NextWhat’s the Likelihood You’ll Need Long-Term Care?