Now or Never, MassHealth to Close Door on Pooled Disability Trusts — Or Perhaps Not 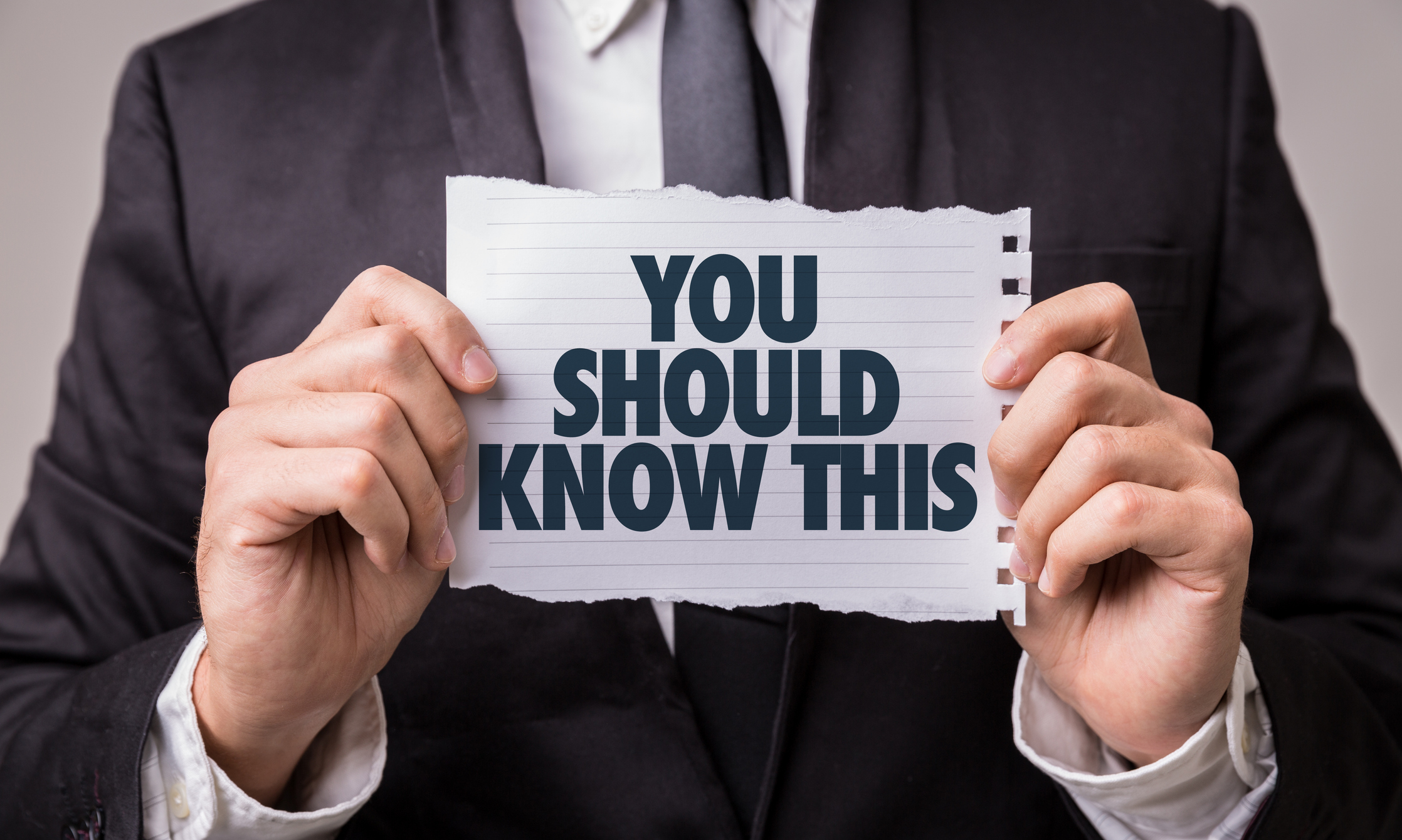 Nursing home residents and their families have long used pooled disability trusts to shelter funds for their future needs that are not covered by MassHealth. These may include extra therapies or medical care, entertainment, hiring geriatric care managers, or the costs of maintaining a home. The funds can also be used to pay nursing homes for any gaps in coverage by MassHealth that sometimes occur.

These trusts have becoming increasingly important as inflation has pushed up costs, since it’s been decades since MassHealth has increased the $2,000 asset limit for eligibility or the $72.80 in income nursing home residents may keep each month to pay for their own expenses. Pooled disability trusts are an important safety hatch for nursing home residents and their caregivers.

These trusts, often referred to by the statute that authorizes them as (d)(4)(C) trusts, require that at least 75 percent of any funds remaining in them upon the death of the beneficiary be paid to MassHealth to reimburse it for its expenses paid out on the beneficiary’s behalf. The other 25 percent may stay with the non-profit organization running the trust.

Unlike (d)(4)(A) trusts, which are similar and can be created by the individual applying for benefits, there’s no age restriction for (d)(4)(C) trusts. In contrast, (d)(4)(A) trusts must be created and funded before the beneficiary turns age 65, even though it can continue after that age. Of course, most nursing home residents are over age 65, so they must take advantage of the (d)(4)(C) trusts.

While there’s no question about continuing viability of pooled disability trusts, MassHealth has indicated a number of times that it would begin to penalize transfers to them. MassHealth promulgated proposed regulations to do so in 2018, and in 2019 called the directors of the pooled disability trusts in Massachusetts to let them know the regulations would be going into effect soon. They have also indicated that the new rules would not apply to transfers made before the effective date of the new regulation.

Yet, so far, the other shoe has not dropped. Transfers to (d)(4)(C) trusts are still penalty-free even after age 65. But it still could at any time.

What this means for seniors and their families is that if they feel it would benefit them to have some funds set aside, they should set up pooled disability trust accounts sooner rather than later. They may want to do so even if their family member is not in or immediately entering a nursing home. If he or she never applies for MassHealth, there will be some cost to taking this step, but 75 percent of the funds will return to the family if there’s no MassHealth reimbursement.

There are five pooled disability trusts in Massachusetts:

MassHealth Seeking to Limit Use of Pooled Trusts

What’s a Trust and Why are There So Many Different Kinds?

PreviousModern Marriage for Seniors and Soon-to-be-Seniors (Baby Boomers)
NextMassachusetts Estate Tax Planning for Non-Residents: How to Avoid the Tax