Not Enough Retirement Savings? You’re Not Alone & It’s Not Your Fault 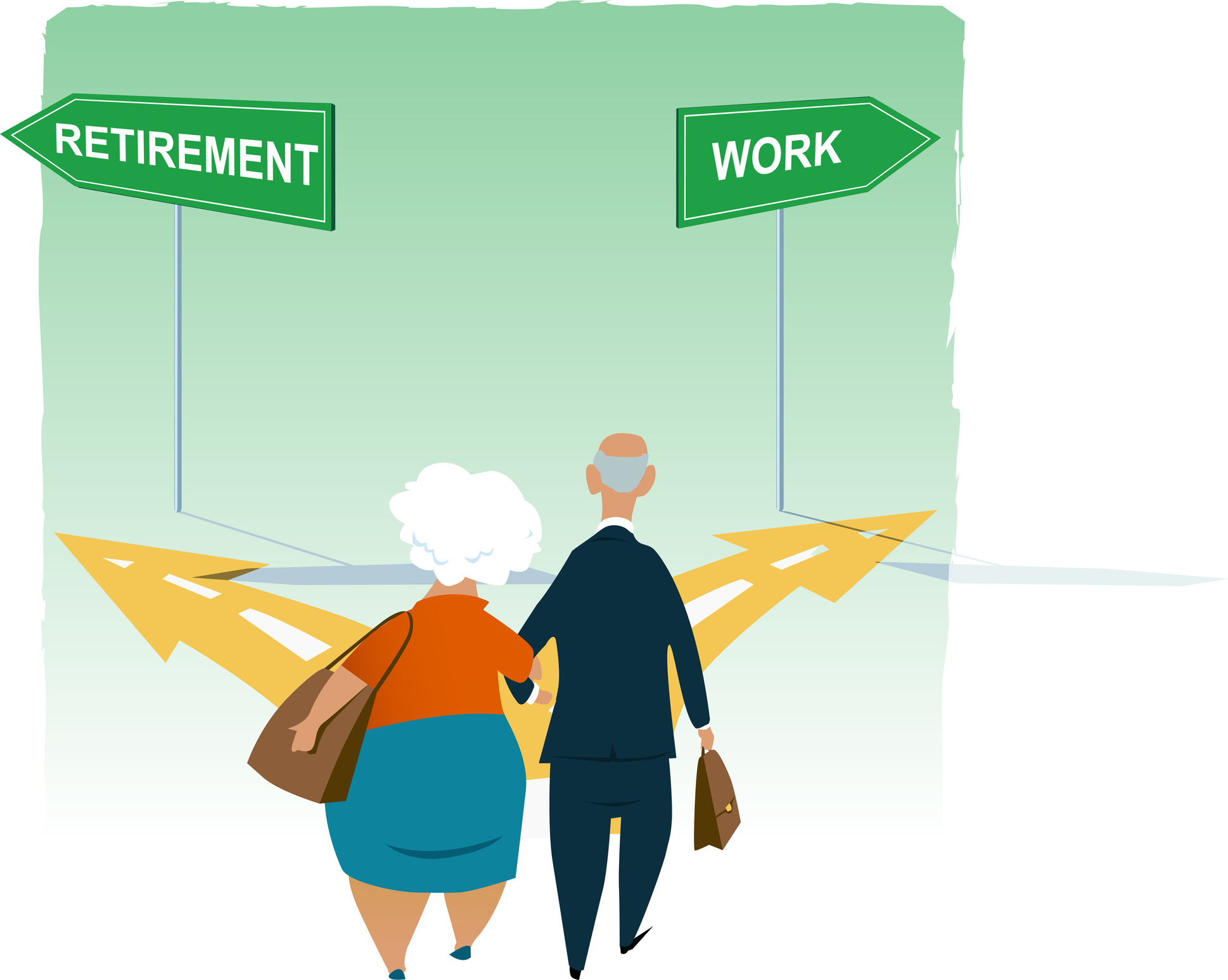 In her podcast series, Reset Retirement, New School of Social Research economics professor Teresa Ghilarducci interviews Baby Boomers and others about their retirement situations, which are mostly dire, and experts about why this is the case.

Very few workers today, other than public employees, have pension plans. Instead, except for Social Security, we are all dependent on our own savings. The result is that very few Baby Boomers have enough saved for retirement, with only 15 percent having more than $500,000 in savings according to the following chart:

Clearly, very few Baby Boomers are going to have a comfortable retirement with these levels of savings. Why are they so low? There are a lot of reasons, including:

Solutions
With all these forces working against a stable retirement for American Baby Boomers and the generations that follow them, are there many solutions. Professor Ghilarducci’s experts suggest a few:

This law, which has been adopted in California, Oregon, and Illinois, requires all employers with 25 or more employees either to offer a 401(k) plan or to participate in a state-facilitated retirement plan. This also switches the presumption for participation from opt-in to opt-out. In other words, the employee will be automatically enrolled in the plan and would have to affirmatively choose to opt out. (Employers already have this option, which we have chosen in our firm plan.)

Currently, managers of retirement plans are only required to offer employees “suitable” investments, which can be very expensive. At the end of the Obama administration, the Labor Department was planning a rule requiring that managers of 401(k) plans follow the so-called “fiduciary” rule that they put the employees’ interests before their own. The Trump administration repealed this rule.

The Social Security trust fund is projected to begin running out of money in 2034. It would not take a lot of adjustment to prevent this from happening, just some political will, which we seem to be lacking at the present time.

While this is an individual rather than a policy solution, many Baby Boomers are going to have to keep working much longer than to age 65 to make ends meet. The policy part of this is that many older workers face subtle or explicit age discrimination. The AARP is pushing a bill in Congress to give older workers the same protections as those on the book for employment discrimination based on ethnicity or disability.

What the SECURE Act is All About

Does an Annuity Make Sense for Retirement Planning?

PreviousSocial Security Decisions Can Have a Major Impact on Your Benefits
NextWonder What You Need to Do as Executor? Website Provides the Answers